Site #284: Speculative Archeo-Cultural Assessment on the Aesthetics of Flatness among The Cult of the Seventh Face.

Fragments of an early Seventh Face cluster, identified by symbols inked into their burial bones, have been found inside the ruins of a Pre-Collapse estate. The nesting site has been located inside what was once the property’s central exhibition centre, although its precise nature is unclear. Excavation uncovered several archaeological traces that indicate an aesthetic study among the Seventh Face occupants, although their mode of expression presumes more of a conspiratorial obsession. It is our understanding that upon occupying the site (already in a state of abandonment and decay) the Seventh Face began to examine the objects found inside. They then proceeded to document their findings on the surface of the building from wall to floor in textual and diagrammatic engravings. While many of the inscriptions are illegible for us today, the recurrence of the descriptor ‘flatness’ remains apparent.

Many of the objects encountered by the Seventh Face were made from a rectangular piece of cloth stretched over the perimeter of a wooden frame. Some of these rectangular surfaces had been coated with a fluid, glossy substance depicting several smaller rectangles that sometimes morphed into squares. The Seventh Face fixated on the flatness of these precise shapes as they glowed with vivid colour and were said to pulsate if one gazed at them for too long. However, the study of another rectangular artefact arrived at the descriptor ‘flatness’ from an entirely different appearance. The impression upon its surface was described as “extremely muddled”, made from a strange substance presumed to be liquid but that was, in fact, dry to the touch. The Seventh Face compared its appearance to the spit that dribbled from their mouths, or the patterns created by their excrement. They wondered how so many layers of drips and splatters could appear so flat, far from the depth and dimension of their own optics. As they gazed at the stained, taught cloth they began to experience the disintegration of their surroundings in the flatness of the object.

The study becomes increasingly confused when the Seventh Face encountered a collection of bound texts, which we can only assume served some sort of culinary purpose as the terms good and bad ‘taste’ are repeatedly referred. There seems to be a link between this text and another series of marked surfaces found in the building. These images were described as faces, objects, and foodstuffs that the Seventh Face recognised from their travels across the abandoned plains, printed in harsh black and white lines. But some were also tinted with bright colours that made them flatter and more interesting than they remembered. Some were not physically flat at all, but three-dimensional objects that could be held and passed around. Others resembled items of furniture, although they were not very comfortable and often protruded at strange angles. While the found texts often degraded these objects, the Seventh Face were endeared to them as more hypnotically flat things. For while they did not fully understand the appetite of these mysterious authors, they were now well-read. Thus, for the cult of the Seventh Face, this disparate assortment of objects appeared to “flatten out” the remnants of a dead culture for their perusal.

From these findings, we can speculate that this gathering signifies an early development in the iconographic timeline of the Seventh Face cult, closer in proximity to that of the Old World. However, the date of the site remains unknown due to corrosion caused by a concentrated strain of N-AT Fungus, most probably dumped at the site during the radical stages of its experimentation.

All worlds are flat is a group exhibition that focus’ its discourse on the philosophical model of a flat ontology; A model that proposes that all things equally exist, yet they do not exist equally.

Lou Hubbard's practice encompasses painting, drawing, sculpture, photography and the moving image to interrogate the nature of training, submission and subordination. Basic materials of domestic and institutional utility—very often personal objects—are tried and tested, then shaped into formal relationships. Objects are subjected to various modes of control and duress through which they must submit to her rules, and emotional resonances are drawn out through careful selection and placement of these found and readily-at-hand materials.

Tara Denny is a Melbourne based artist who commonly works with clay, drawing and fabric. Through vigorously squishing, tearing and inscribing clay she pushes its capacities until it takes form. She is currently undergoing her Bachelor of Fine Arts; visual arts through the sculpture department at the Victorian College of the Arts.

Lucy Foster is a Naarm based artist who works across a range of media including photography and installation. Her practice engages with assemblage through the use of found objects, imagery and texts. Aesthetically, these materials show signs of decay and loss to their function, information or context. This reflects Lucy’s recurrent exploration into experiences of mortality and loss.

Jasper Jordan-Lang is a Melbourne based Artist currently studying a Bachelor of Fine Art (Honours) at Monash University. Jordan-Lang also received his undergraduate from Monash University, graduating in 2017, when he was the recipient of the Chapman and Bailey Award for Excellence. Since graduating, Jordan-Lang has shown extensively in Melbourne as well as in Canberra, and Adelaide. Selected recent exhibitions include The world is waiting for the Sunrise, TCB art inc, 2017, Concrete feet, Sister Gallery, Adelaide, 2018, Leave the key under the mat, Bus Projects, 2018, All the rivers run, offsite location, Echuca, 2019, and Out of place, Drill Hall Gallery, Canberra, 2021. Jordan-Lang’s work is held in numerous private collections throughout Australia.

Spencer Lai is an artist, writer and curator. They live and work in Melbourne/Naarm. They graduated with a Bachelor of Fine Arts (Honours) from The Victorian College of the Arts, Melbourne, Australia in 2014. Their practice navigates the language and visual lexicon of design and fashion with specific interest in subcultural identities and aesthetic cultures. Their artistic process involves the collation and editing of found and personal materials, objects, text and clothing to disseminate consumer and cultural consciousness. Their past exhibitions include: hushed pupils, 2018, Fort Delta, Melbourne; Air becomes metallic scented as anger is emitted, a bounding animal halts as blood in crimson unfurls in still waterhole, 2018, Kimberly-Klark, Queens, New York.

Cezary Poniatowski was born in 1987 in Olsztyn, Poland. From 2006 to 2012, he studied Graphic Design at the Warsaw Academy of Fine Arts. He lives and works in Warsaw, Poland.Poniatowski’s recent exhibitions include: ‘Nosztrómo' group show at Ashes/Ashes, New York, US (2019). ‘Hereafter’ duo show with Sami Schlichting at Mélange, Cologne, Germany (2019). ‘Sick Box’ a solo show at Galeria Stereo, Warsaw (2019). Cezary Poniatowski is represented by Stereo Gallery, Warsaw, PL. 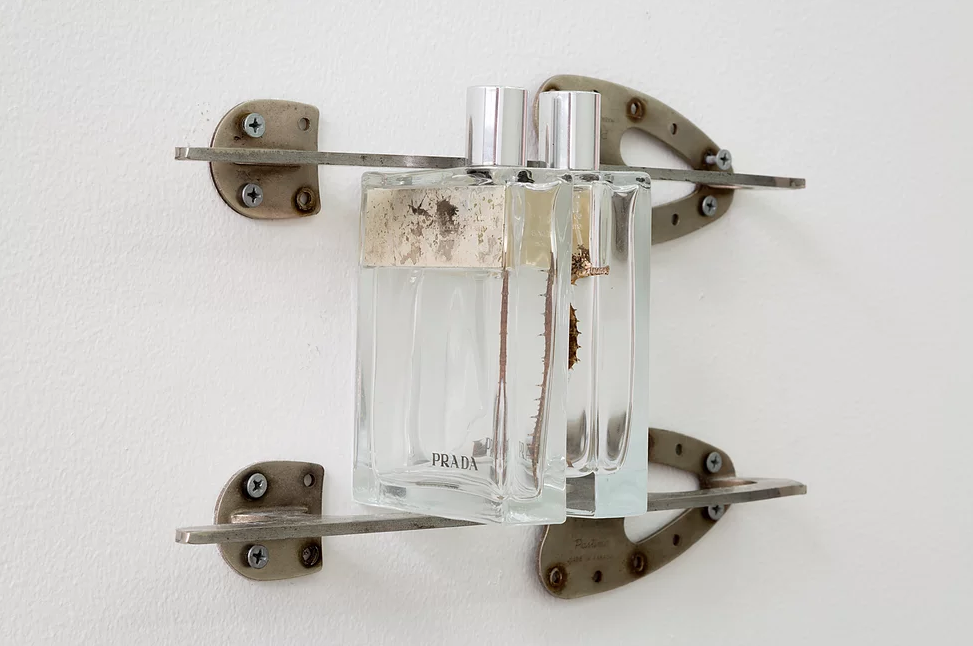 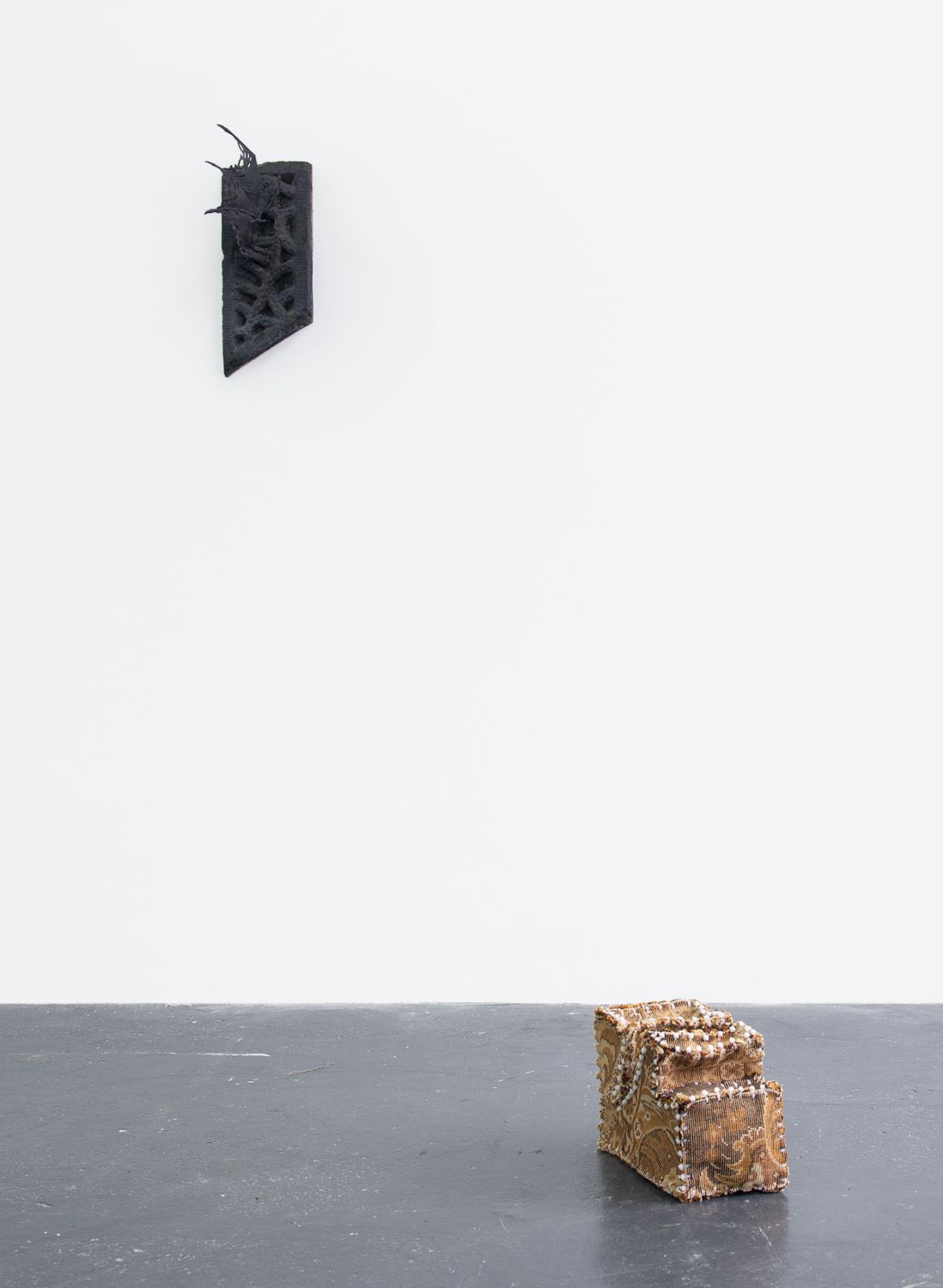 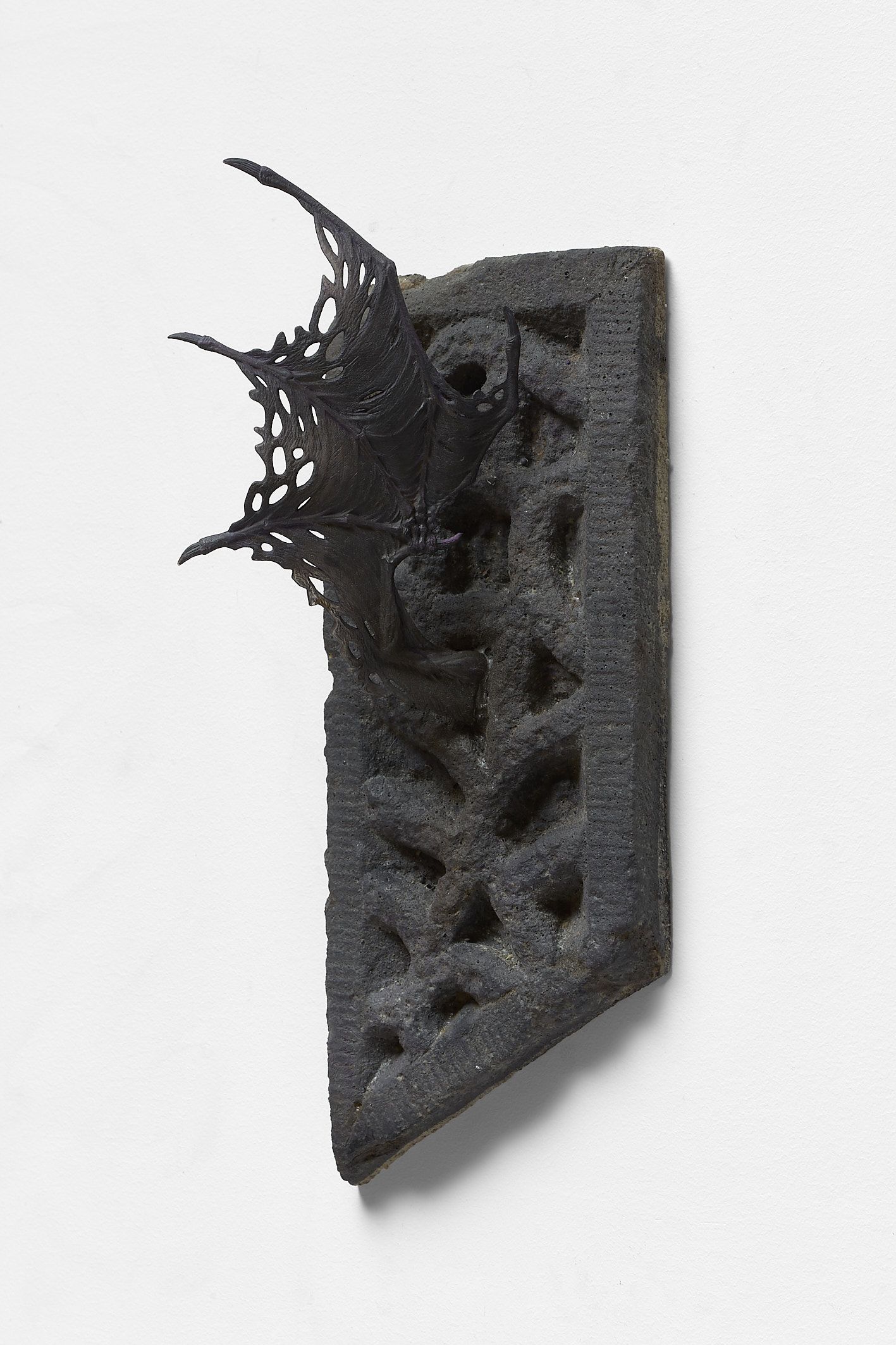 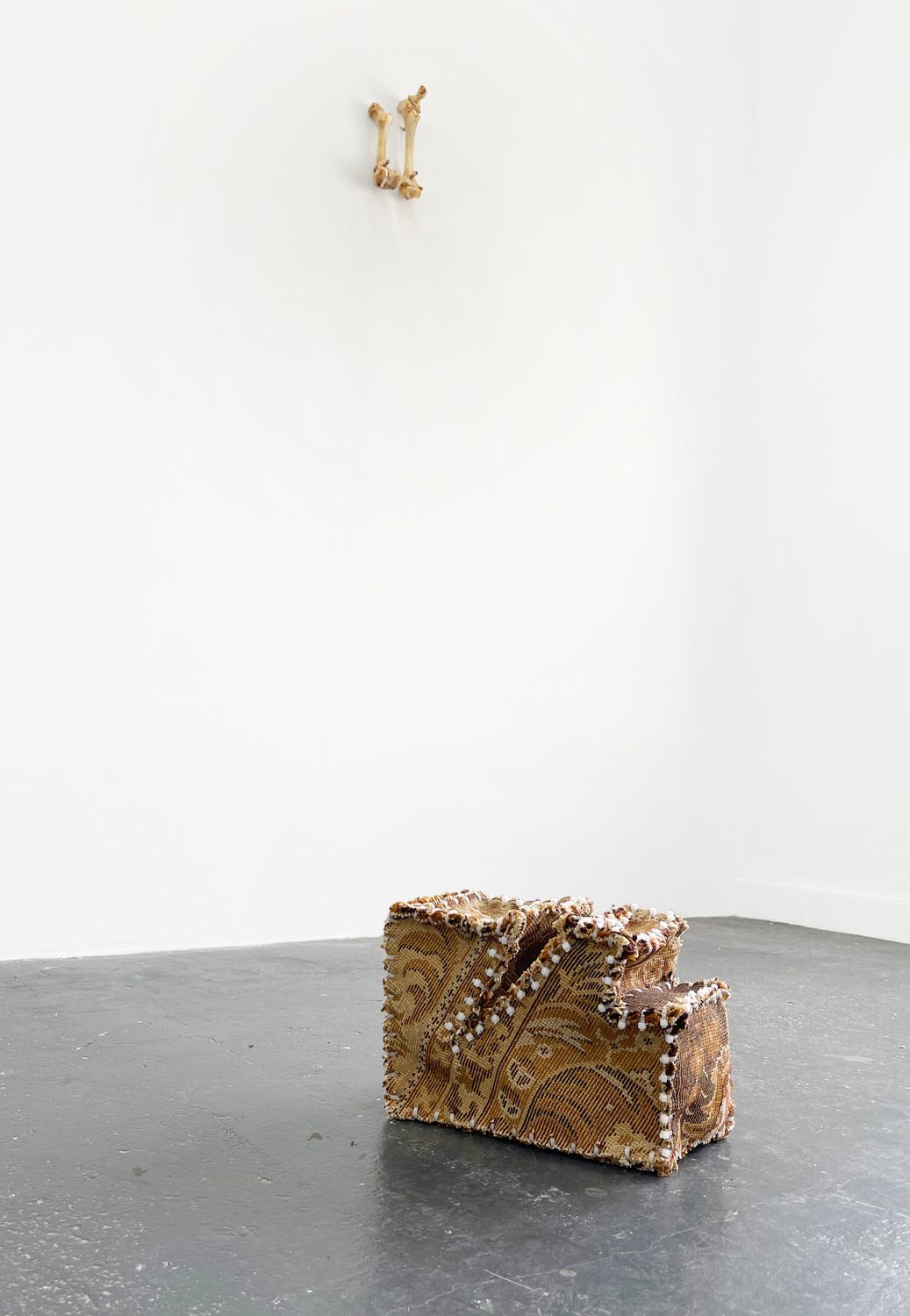 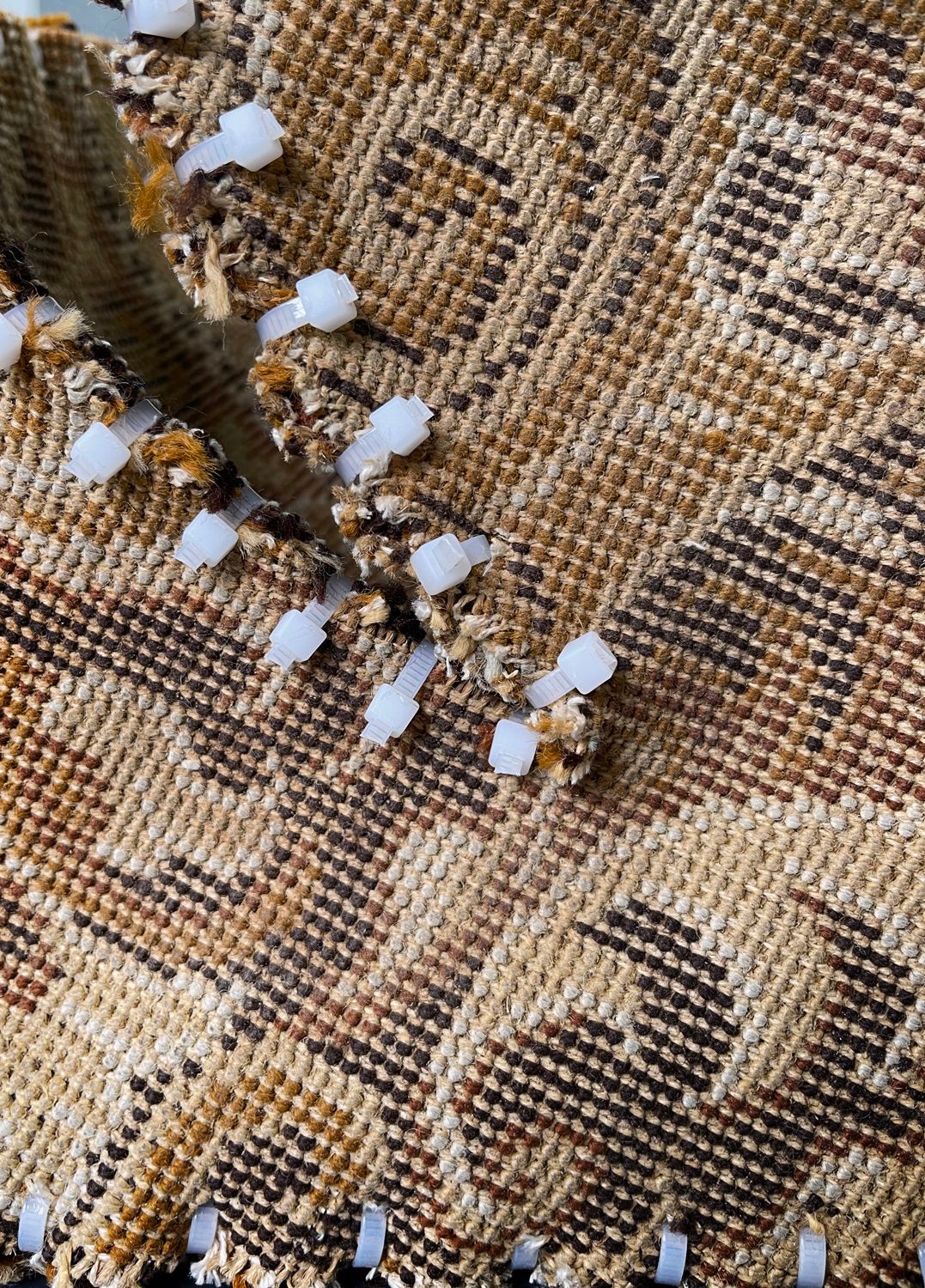 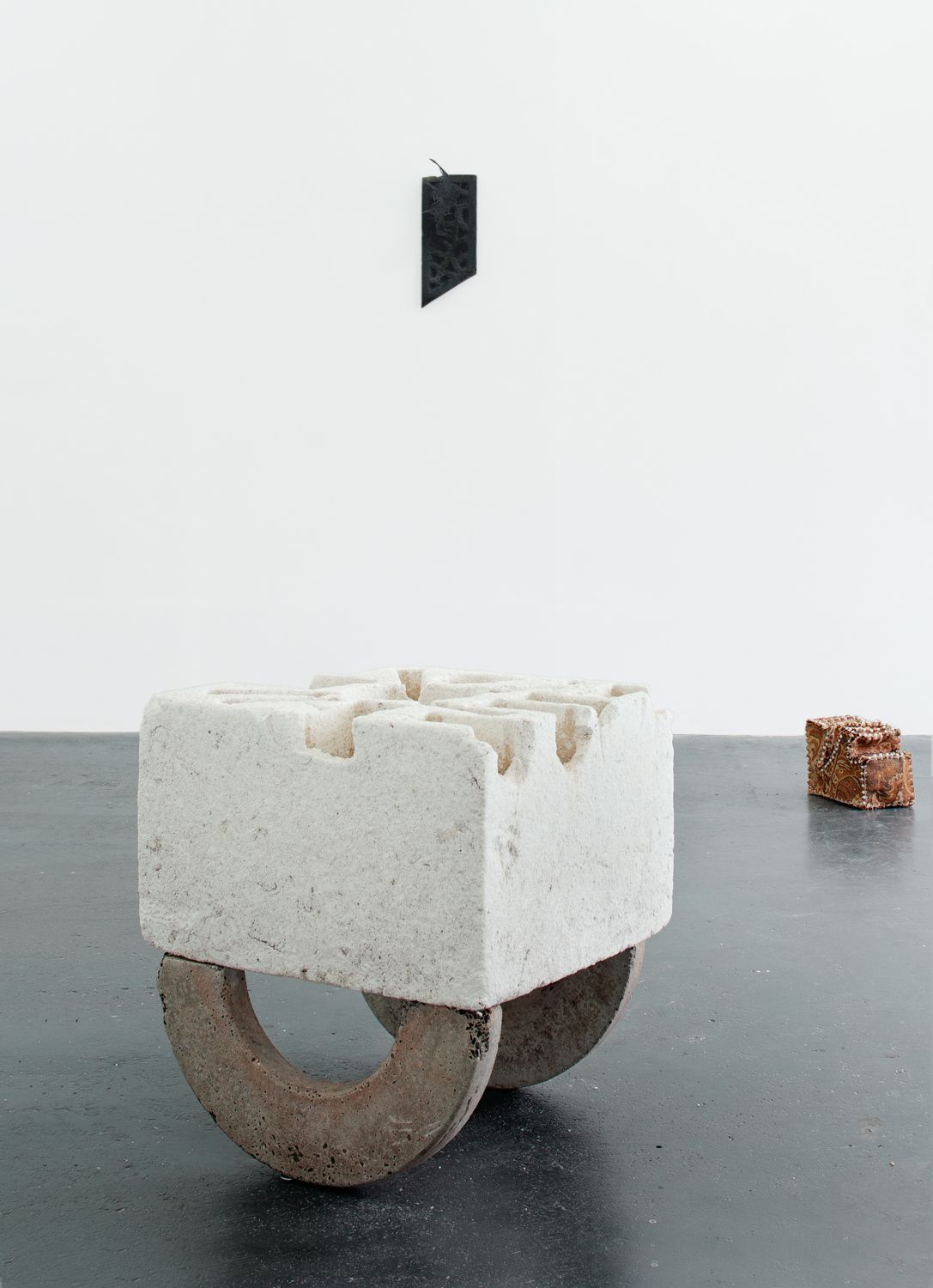 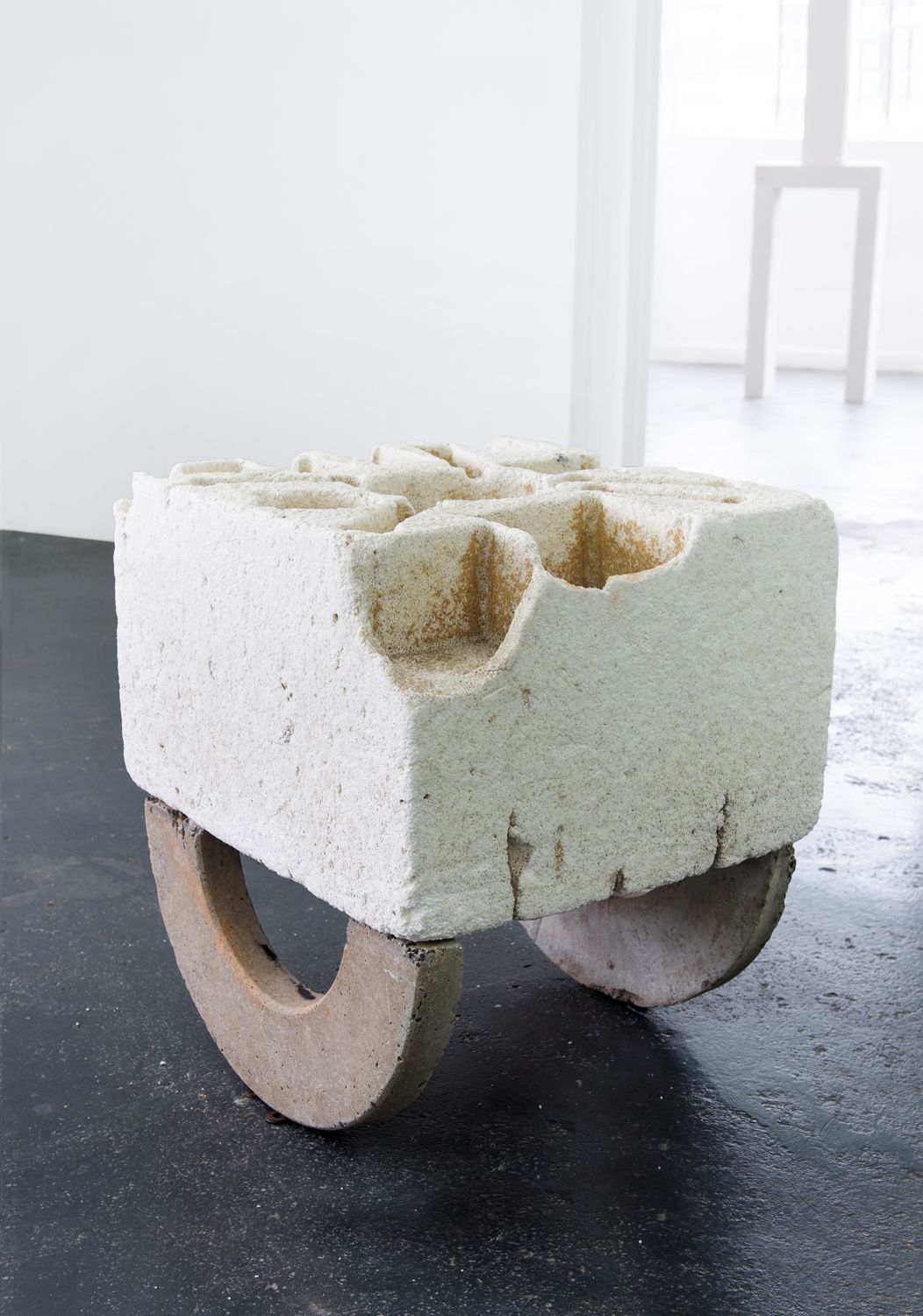 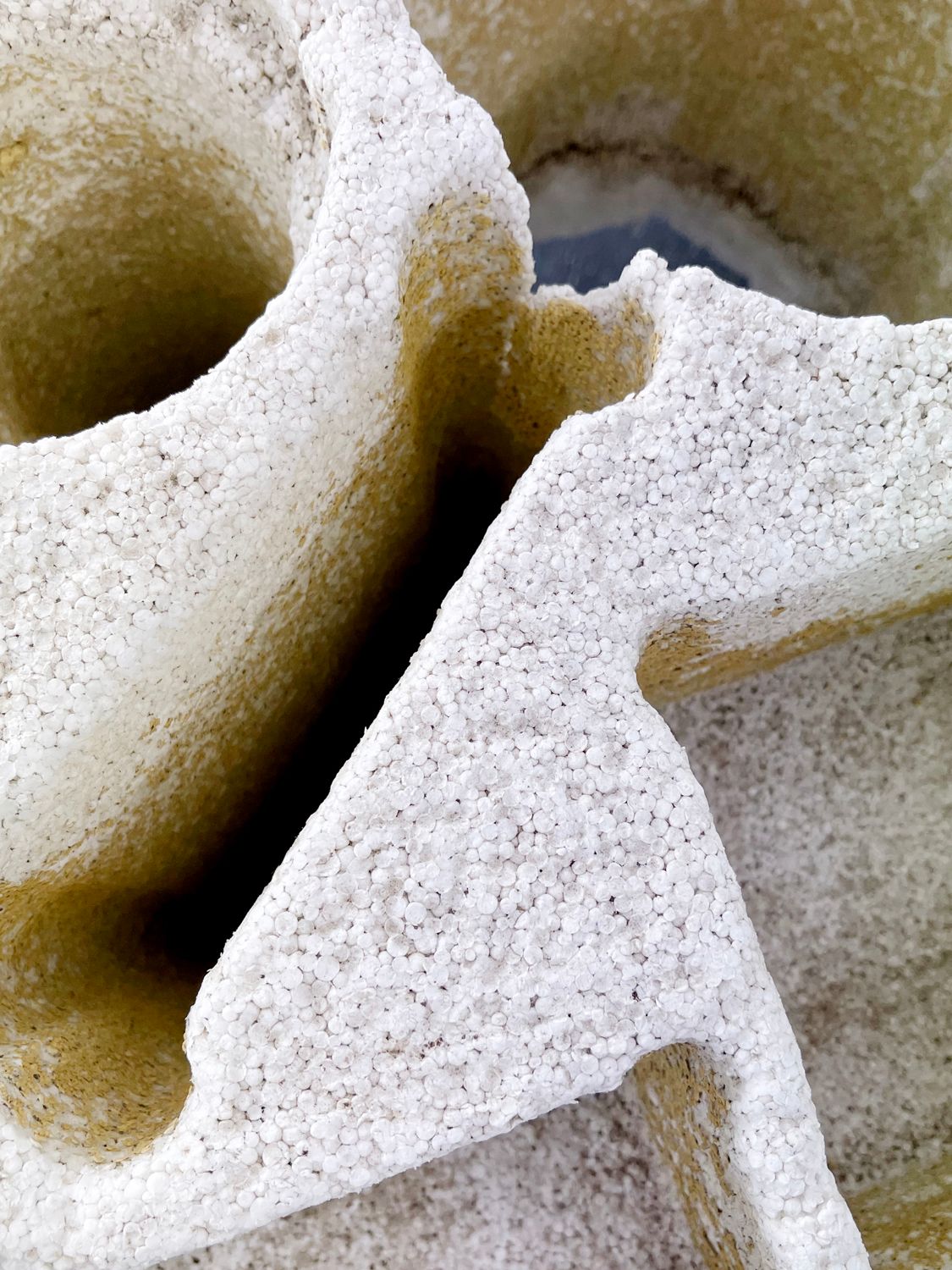 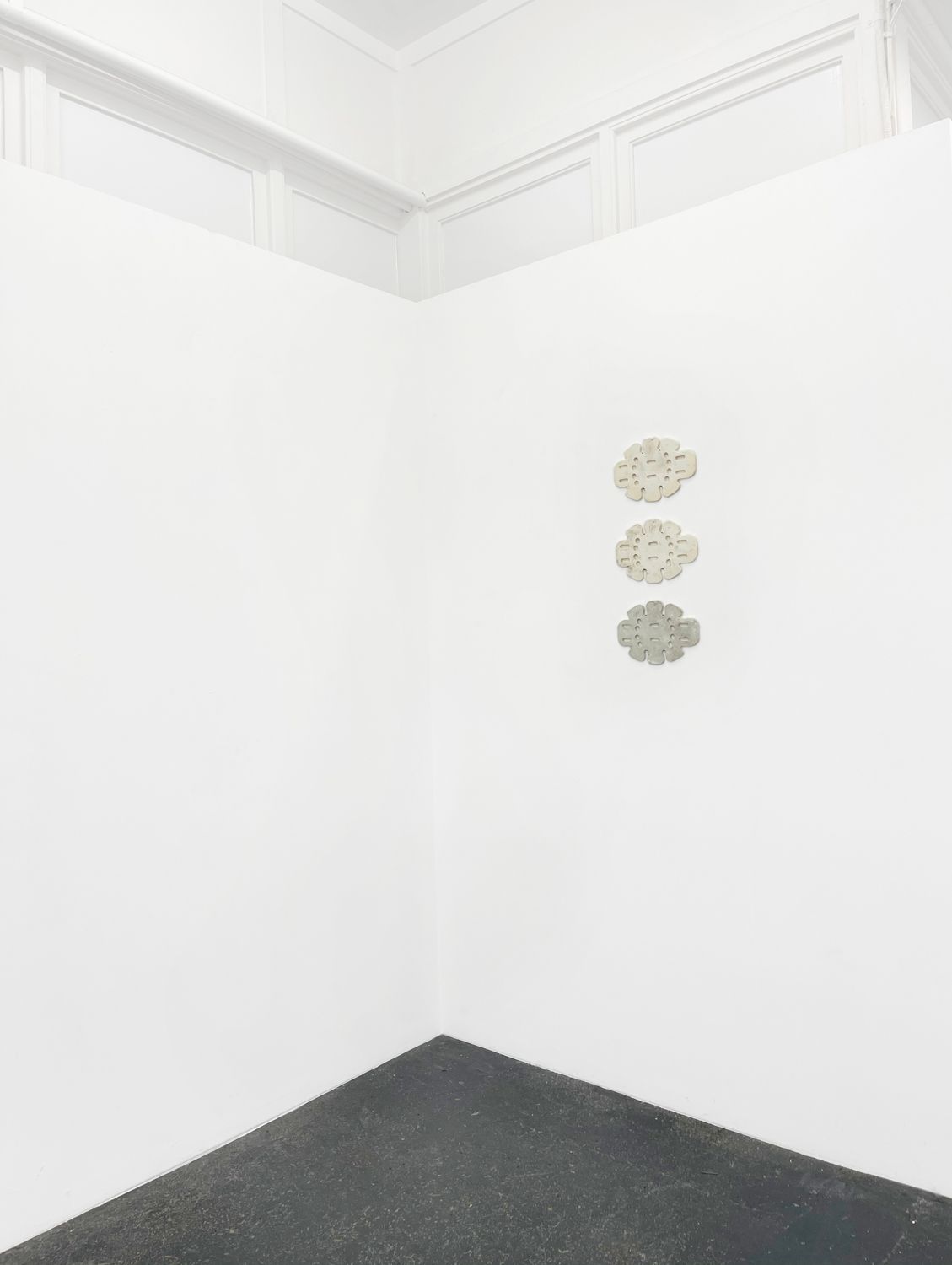 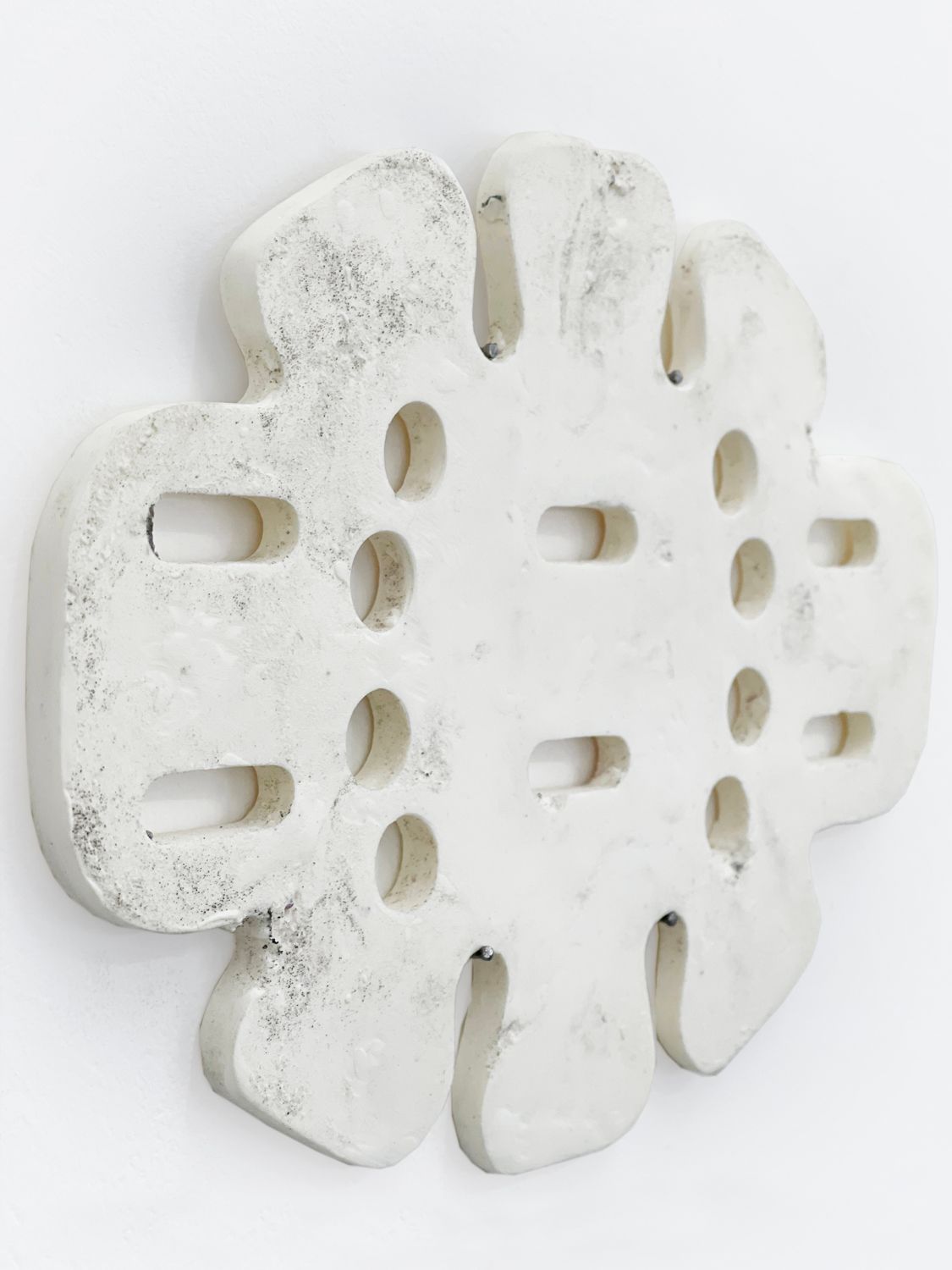 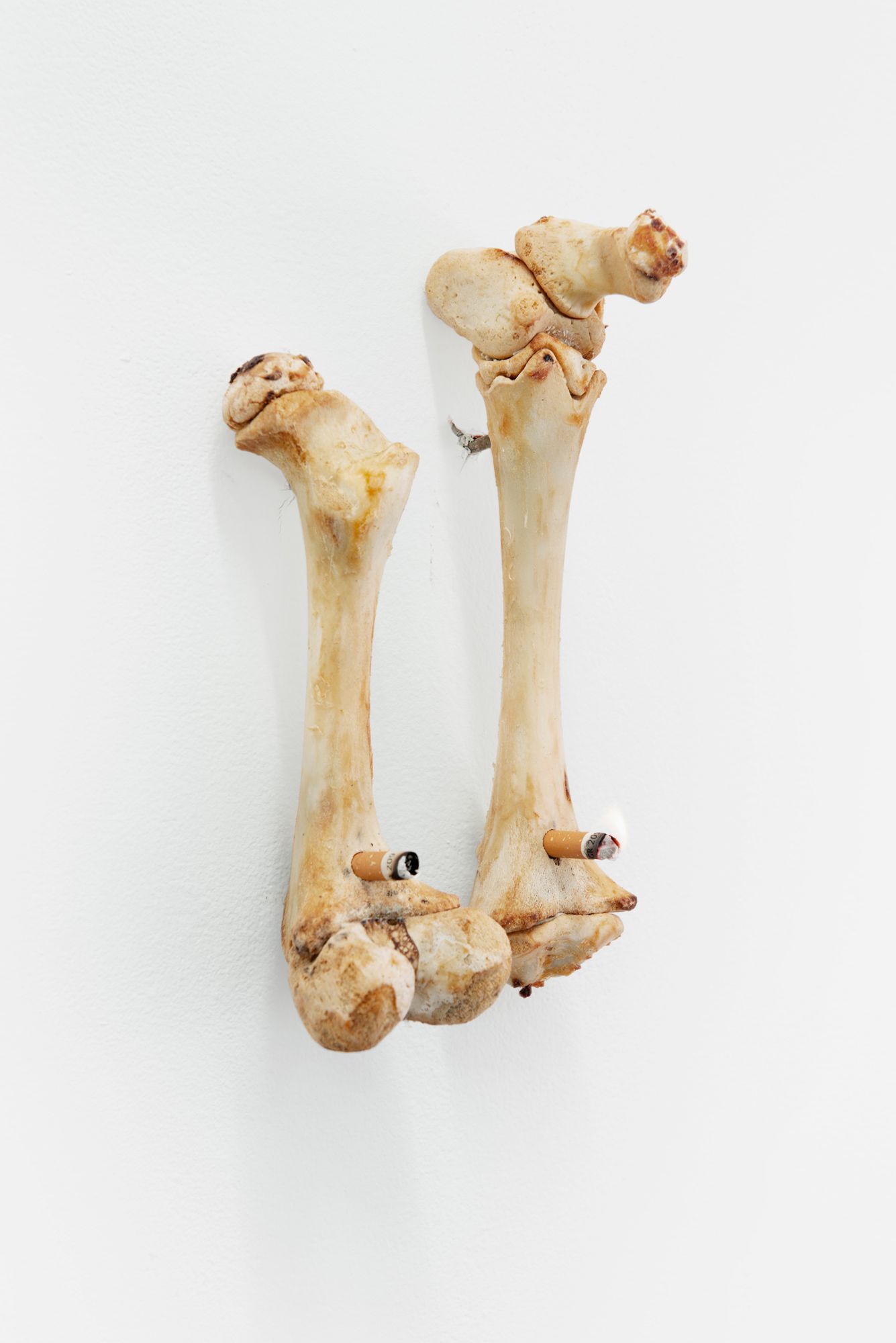 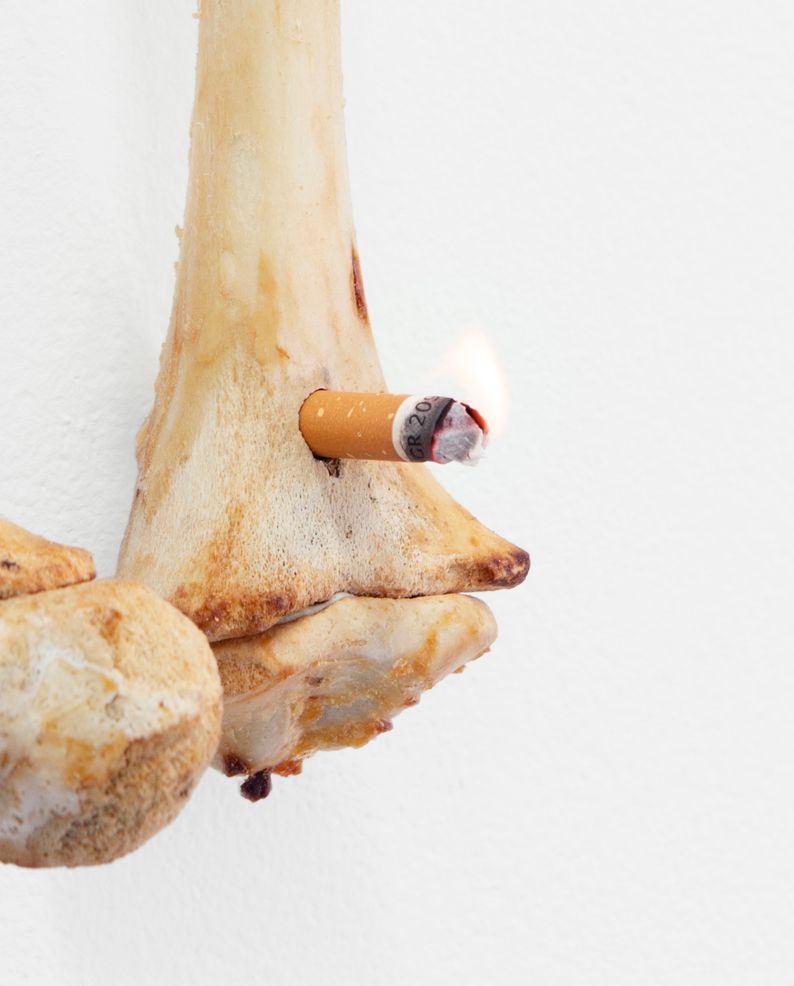 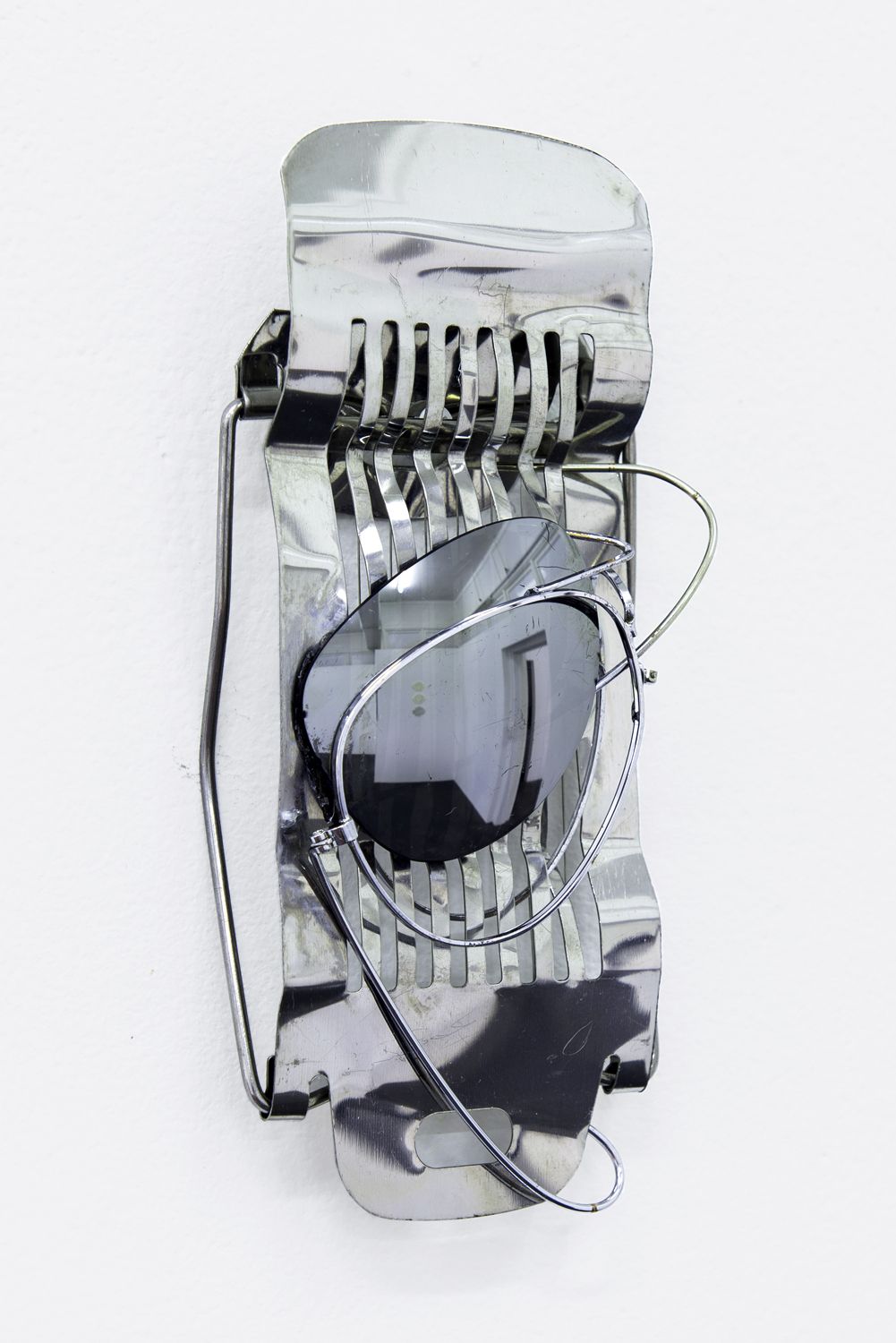 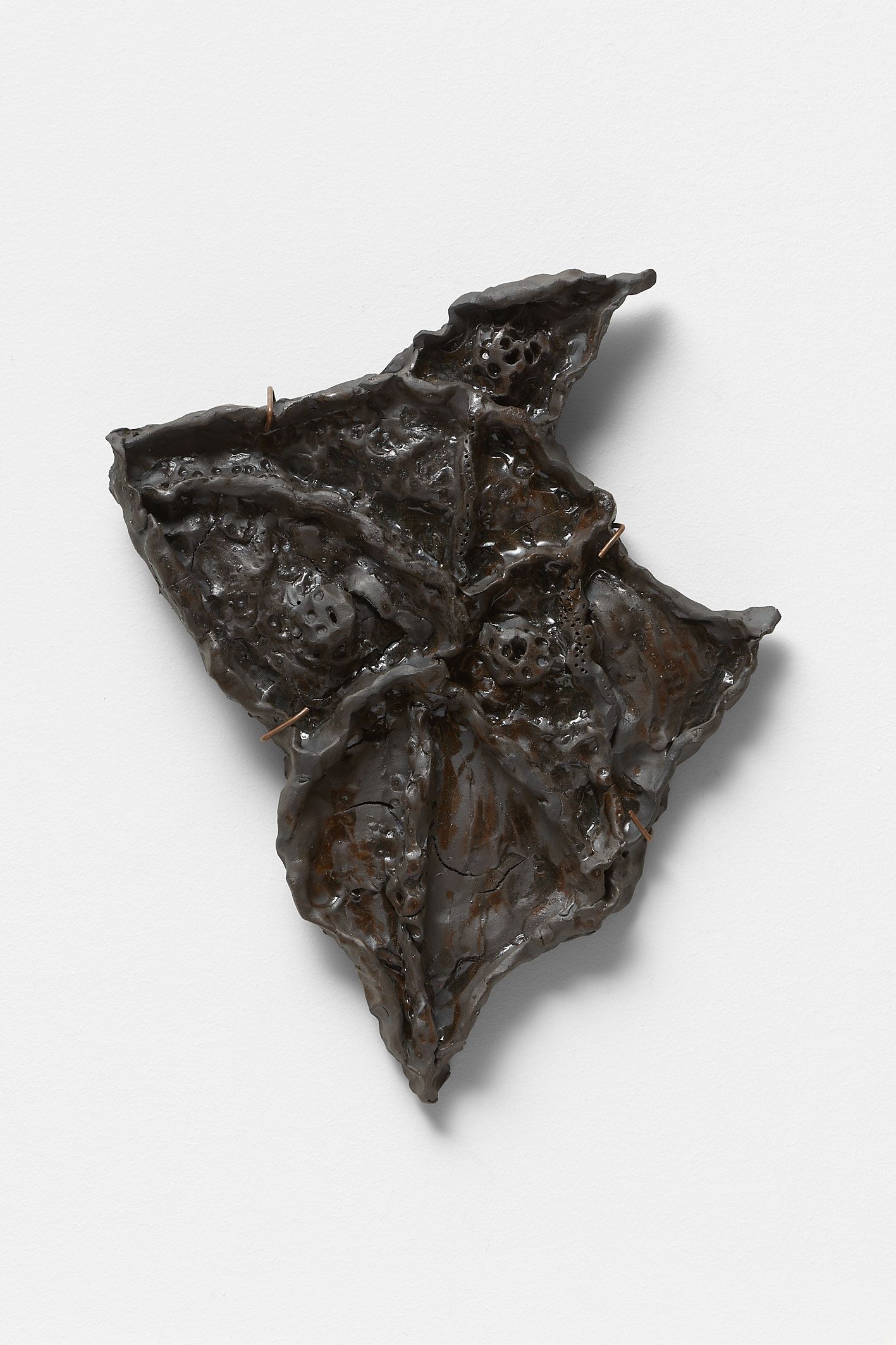 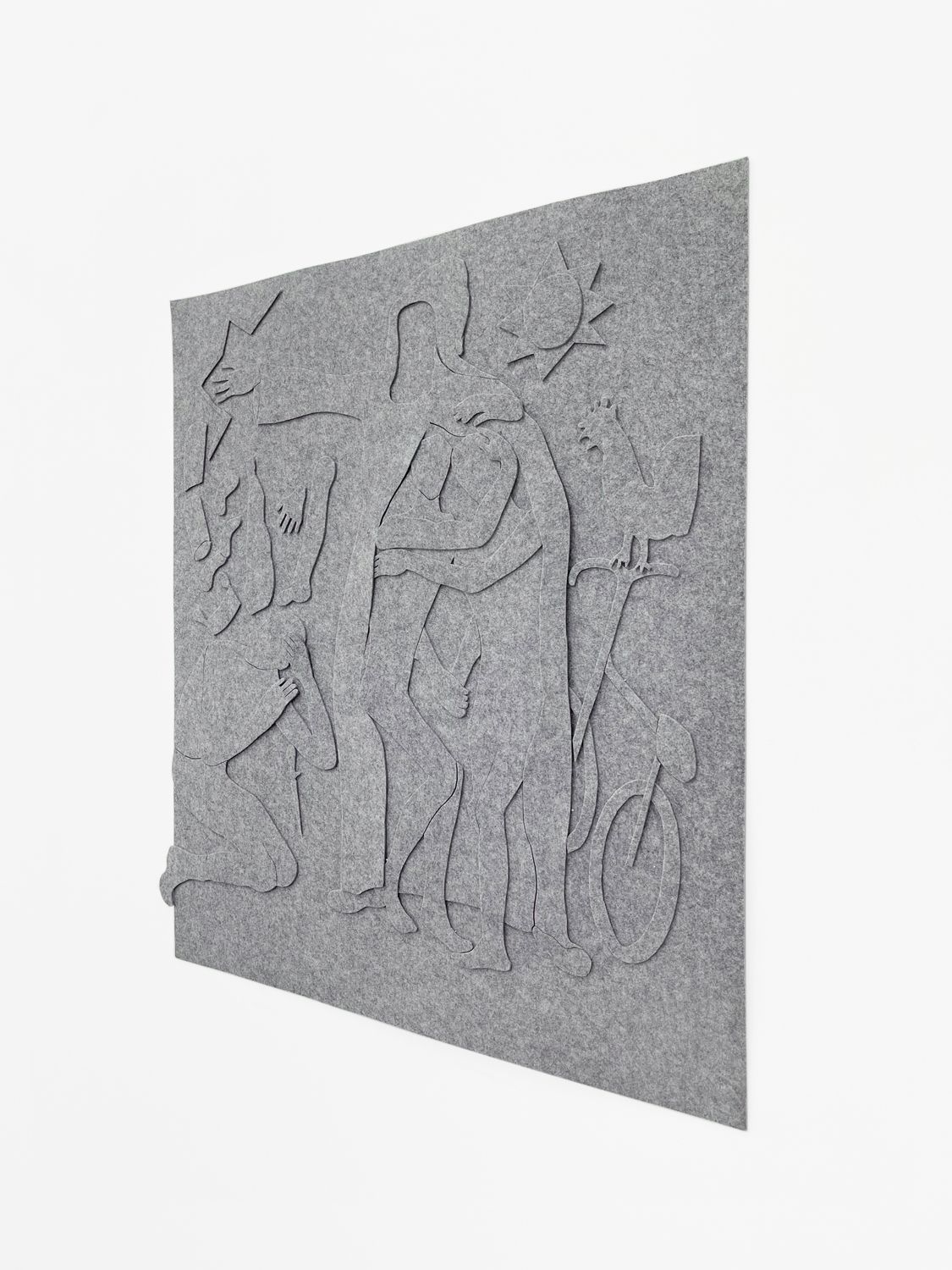 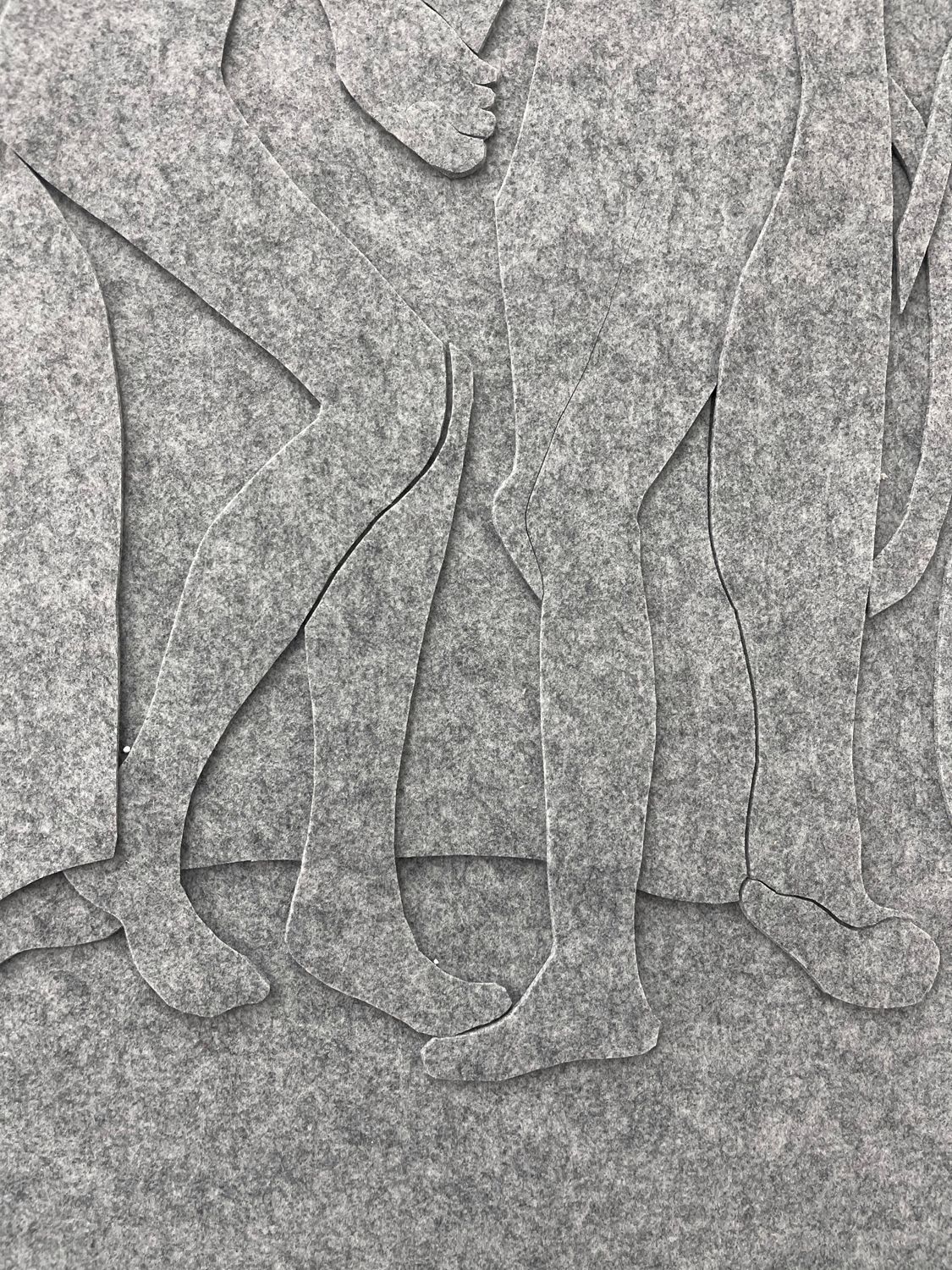 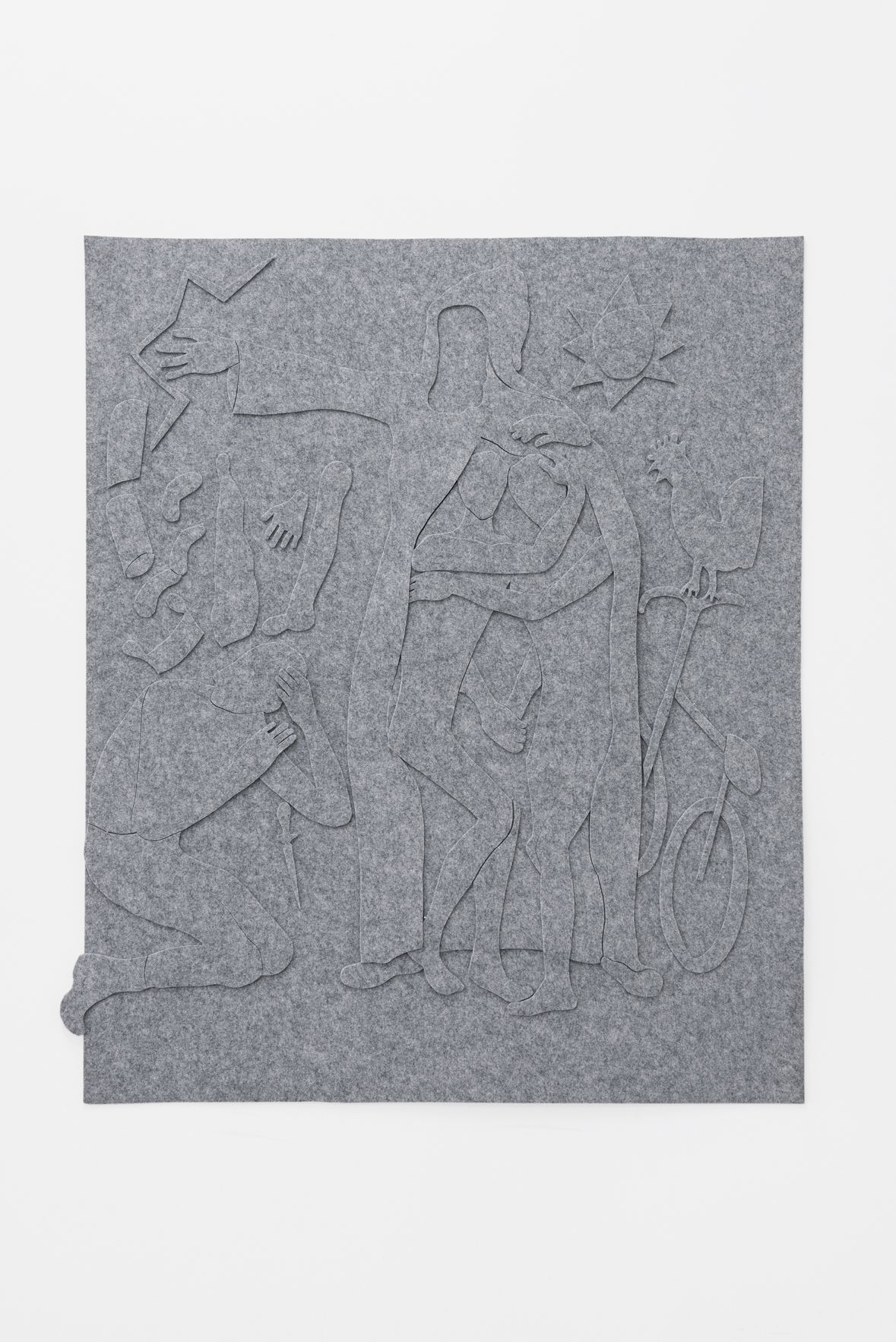 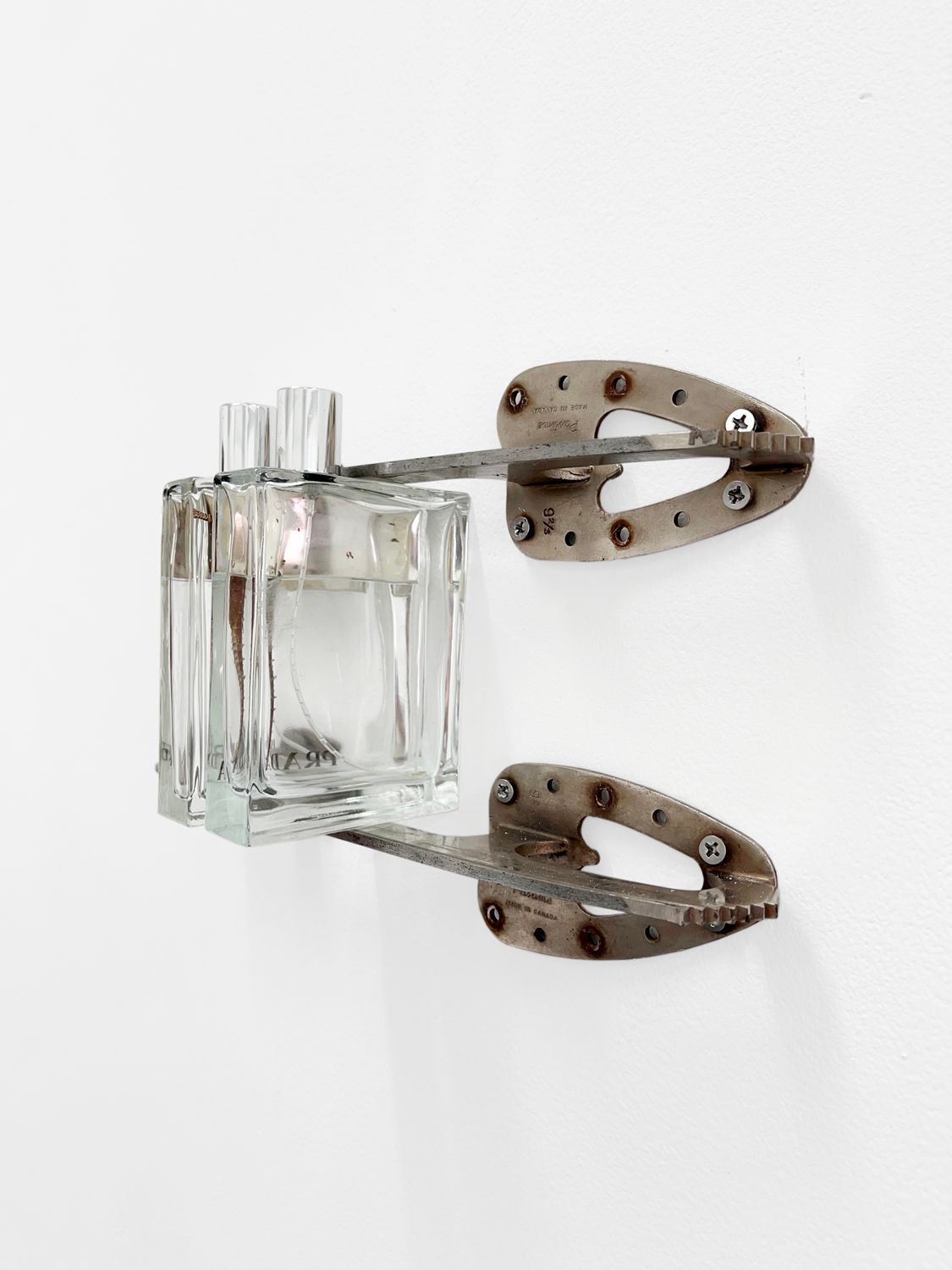