An intermingling of the memory of the locals’ history, myth and spiritual belief is explored in architectural imprints. Artworks use a surrealist point of view to capture the intangible quality of place. Imagined space, fact-fiction and dream-reality inform a spatial language that transcribes the narration of the locals collected during the research. Their beliefs, full of metaphor and imagination, inform their everyday reality. They live in an between space – a physical and metaphysical world. Ghosts and supernatural figures become one with the meaning of place. These beliefs are also one of the most powerful social controls, resonant with nationalist spirit. These ‘irrational’ acts are their unconscious defence mechanism against rational real-world change in which global capital is perceived as a modern coloniser.

Spirit of Bayu #1 re-enacts a resident’s family self-portrait as a series of figurine-landscape photos. The background of this work relates to the way identity is expressed within the interior of a typical guest room in the Bayu village. The family portrait, spiritual icon, their ancestor is often hung in the guest room to express status and identity. A series of photographs of figurines, installed in one of the resident’s houses, transforms their house into ‘nobody's house’. The portraits of the owner are replaced by images that act like the actual family portraits that previously hung in the resident’s guest room. The series of figurine photographs are hung to mimick the way the resident’s decorated their interior house. As the audience views inside the house, they notice that all the people in the photos are actually replaced by faceless figurines. These site-specific works turn the house into a surreal house. The anonymous figurines with the same pose as those in the actual portrait,  live in their own micro-cosmos and turn the physical space of the guest room into a metaphysical space. This work reveal the fissures in an ideal vision of indigenous knowledge which totally contrast with the built environment. Here, locals are struggling to follow the modern transformation of domestic space according to the logic of capital. Their interior décor is a form of escapism, a way to make their house more ‘homely’.

Spirit of Bayu #2, is a series of photographs that show a cloud moving from a sacred to profane place. Bayu villagers worship one sacred place – the lake on the mountain of Raung. These places are considered mythical and important for them. However, in time, such places turn into tourist destinations bringing many changes that influence local perception of ‘sacredness’. A myth relates how one of the well-springs is known to emit colored fog at certain times. These fogs, also symbolize the origin of Bayu – the liminal state of being water and air. Bayu, is wind. Local history is tightly related to the legends embodied by Bayu’s Lake. The photographs intimate the appearance of mythical fog in Bayu’s daily landscape moving from the top of the hill into the city.

Spirit of Bayu #3 and #4 are  sound compositions. Spirit of Bayu #3 is  composed from a choral reading by a local resident and aims to enact their aphorisms as a series of collective resonances. The script is written from the resident’s narratives on “how we should live together” and Soekarno’s (our first president) speech on “how to be an independent nation”. Paradoxically, even though the locals live isolated from any information and global influence, they still preserve nationalistic values, as part of their way of life.

Spirit of Bayu #4, is a sound composition of environmental sound. The spatial sound brings us a sense of the space in which people live, their life style, and includes cultural music that is still embraced as a form of daily expression.

VIEW Dea Widya, Spirit of Bayu #5 on You Tube

Spirit of Bayu #5, is a video collage made from specific architectural features of this place. In the video, the ceramic paintings, house paintings, statues, reliefs on monuments, doors, windows, curtains, come to life. Things have memories. Like a Mooi Indie painting, which is often kept in guest room of local residents’ houses, these elements refelct an ideal romanticism of nature that is no longer there. The façade of the house, often imbued with paintings of mythical creatures, acts as a guardian of the house. Most of these important images are created using low-craft techniques. However, none of the residents have the ability to carve or sculpt the statue or building’s detail distinctively. The video story puts forward traces of such architectures taken from important locations such as house, lake, monument, street, gate. These architectural elements resonate the villagers’ memories, beliefs and superstitions within a public and private sphere.

Anima Locus is a site-specific project that explores the spirit of place through moving images, sound and photography. The research engages collaborative participation of a residence of a specific place, to encompass a relation between art and architectural practice.

Dea Widya is an artist based in Bandung, Indonesia. Dea is working on many art and design issues and doing various research on interiors, architecture and installation art. In many of her artworks, she explores the intangible side of architecture through the lens of history, spatial production, memory, narrative, seen from the inter discipline approaches. She made site specific artworks, where the space itself became one of the mediums of her works. In her practices, she also used mixed media, performative aspects, and focused on spatial narratives. Currently, she researches architecture and narrative environment, through installation art, ins allative design and other performative aspects such body, gesture, and sound. 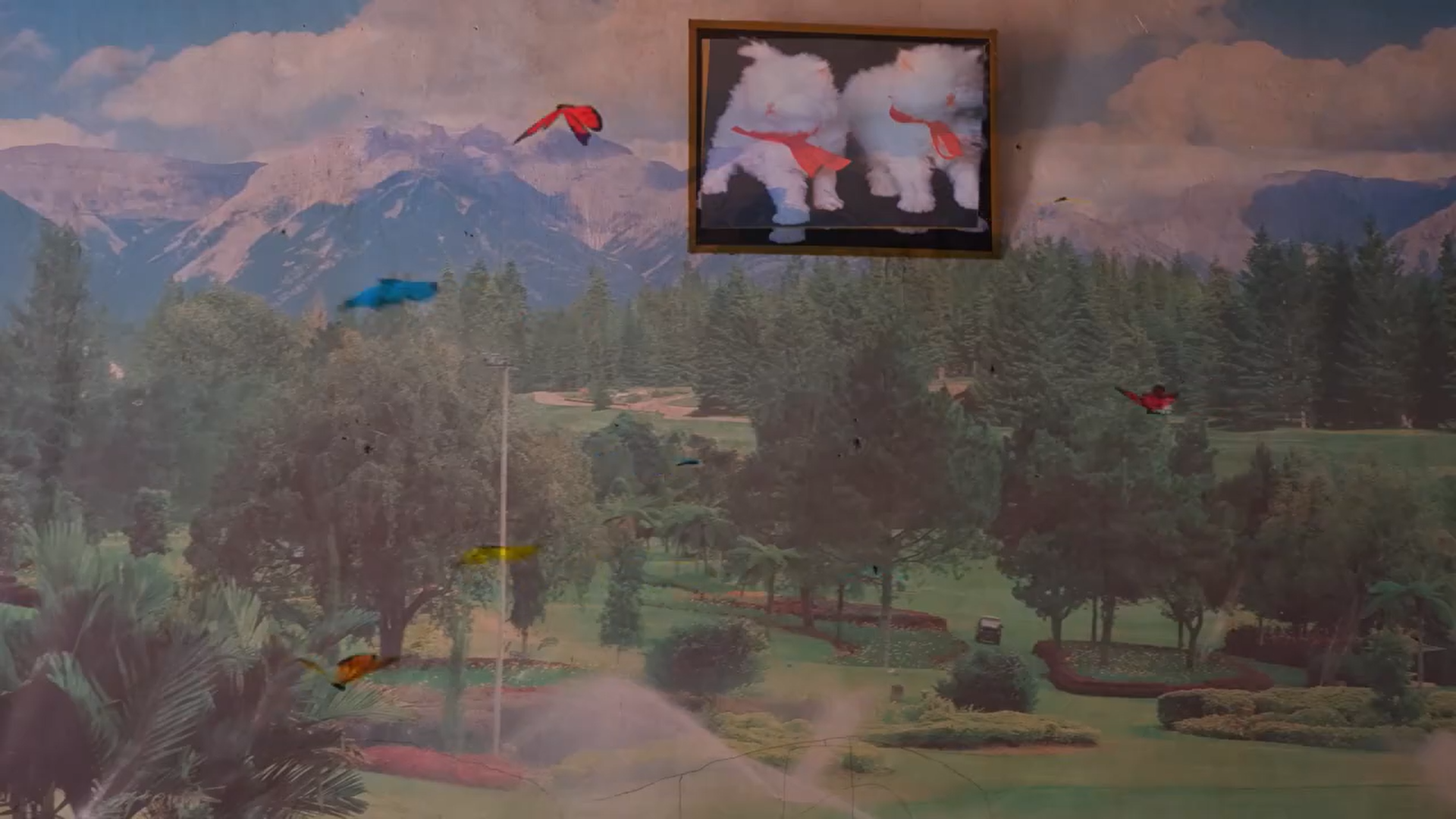 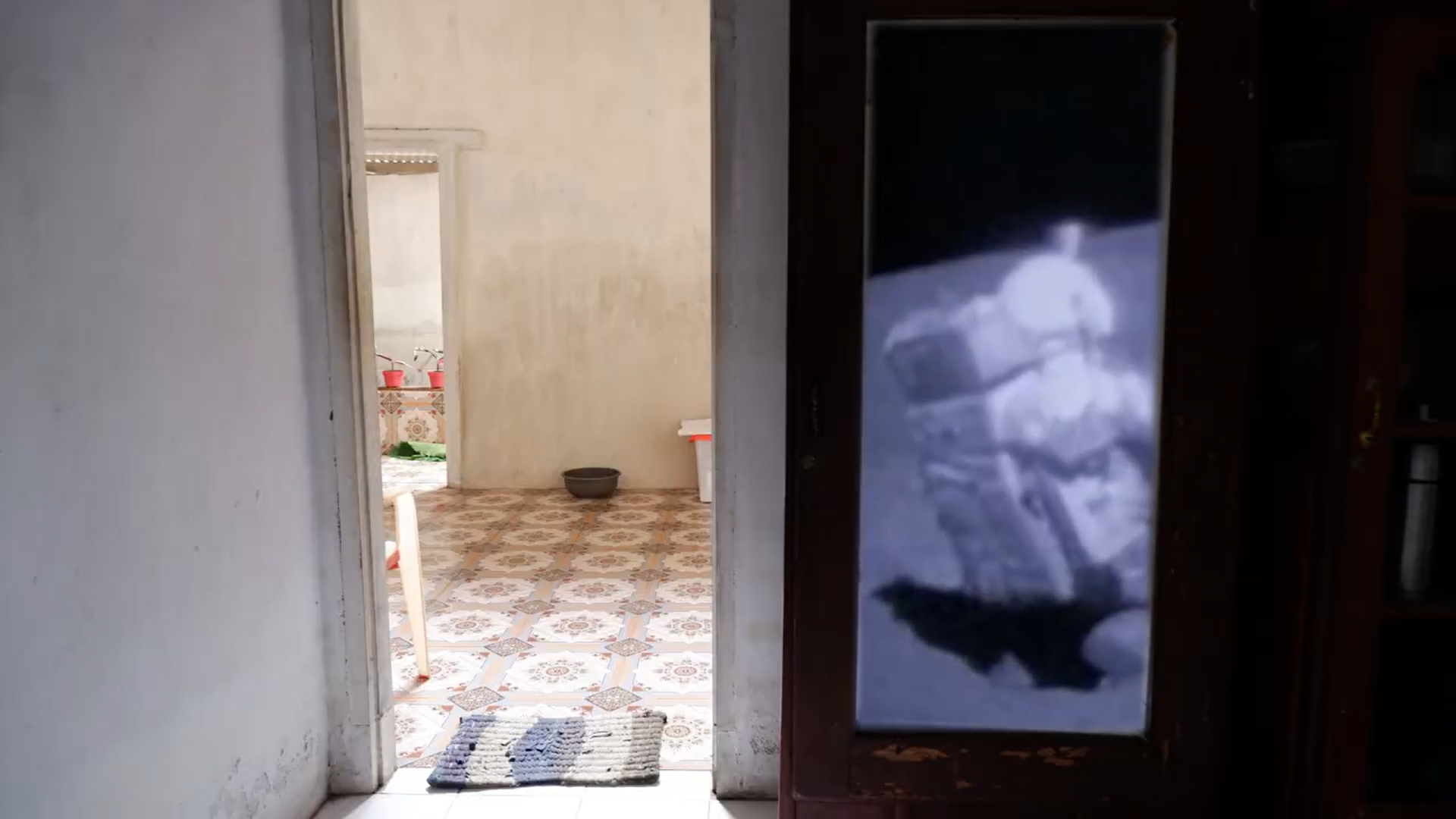 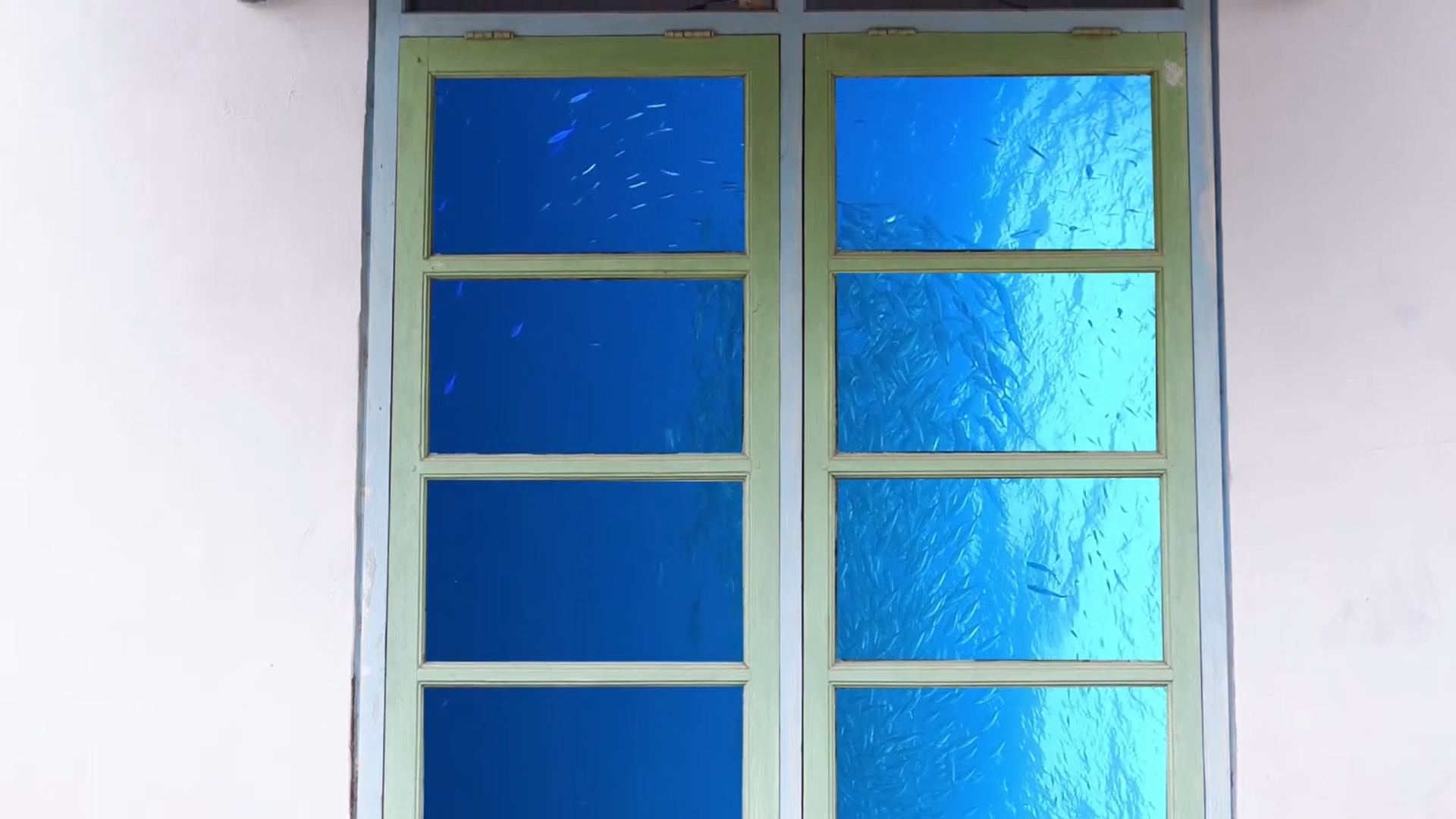