I visited the Museum in my early childhood and teenage years before it was relocated, I was always fascinated by the Artefacts. A time capsule of tools, art, literature, first written laws and mythical creatures. I remember some colours being so vivid despite their age.

The museum was closed to the public since the start of the First Gulf War in 1991.

In 1993 we escaped Baghdad to Amman in Jordan. During our two year stay one of my new found friends had a father who was an artefacts trader with an office that was built on an ancient Roman burial site. At the time it was used as a site to store large scale Babylonian Artefacts to International buyers and Museums. It was a mixed reaction between the excitement of being able to touch the pieces and not knowing whether the pieces were illegally excavated.

The Museum of Iraq was looted during the 2003 Invasion of Iraq and only some of the stolen artefacts have been returned. With many pieces available online, it’s difficult to determine which pieces were stolen since not all the works were documented or numbered. After the invasion, thousands of other artefacts were taken directly out of the ground at archeological sites. In most cases their whereabouts are unknown.

The work is a tangible visual memory of objects, architectural forms and vessels, my intentions were not to replicate the pieces but draw from them. The ceramic objects are small enough to hold but are not embraceable. Eccentric forms with peculiar colour schemes that resemble functional vessels with pleasing curves and fragile handles inspired by historical decayed architectural sites.

'ARTEFACTS 2021' is a tangible visual memory of objects, architectural forms and vessels.

Ara Dolatian received a Bachelor of Fine Art (sculpture) from RMIT University (2012) and Master in Social Science Environment and Planning (2014). His interdisciplinary practice explores the relationships between cultural landscapes and the natural ecosystem. It conflates a number of ideas around the themes of the studio and laboratory and in turn social and environmental politics.

Ara has exhibited nationally and internationally and has been involved with a large number of collaborations and public art projects. To name few: Finalist for the Darebin Art Prize, Deakin Small Sculpture Prize, The Substation Station Contemporary Art Prize, Woollahra Small Sculpture Prize and a recipient for the 2019 Project Developments Funding from Australian Council for the Arts. 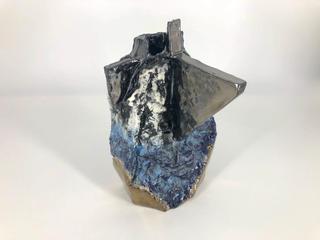 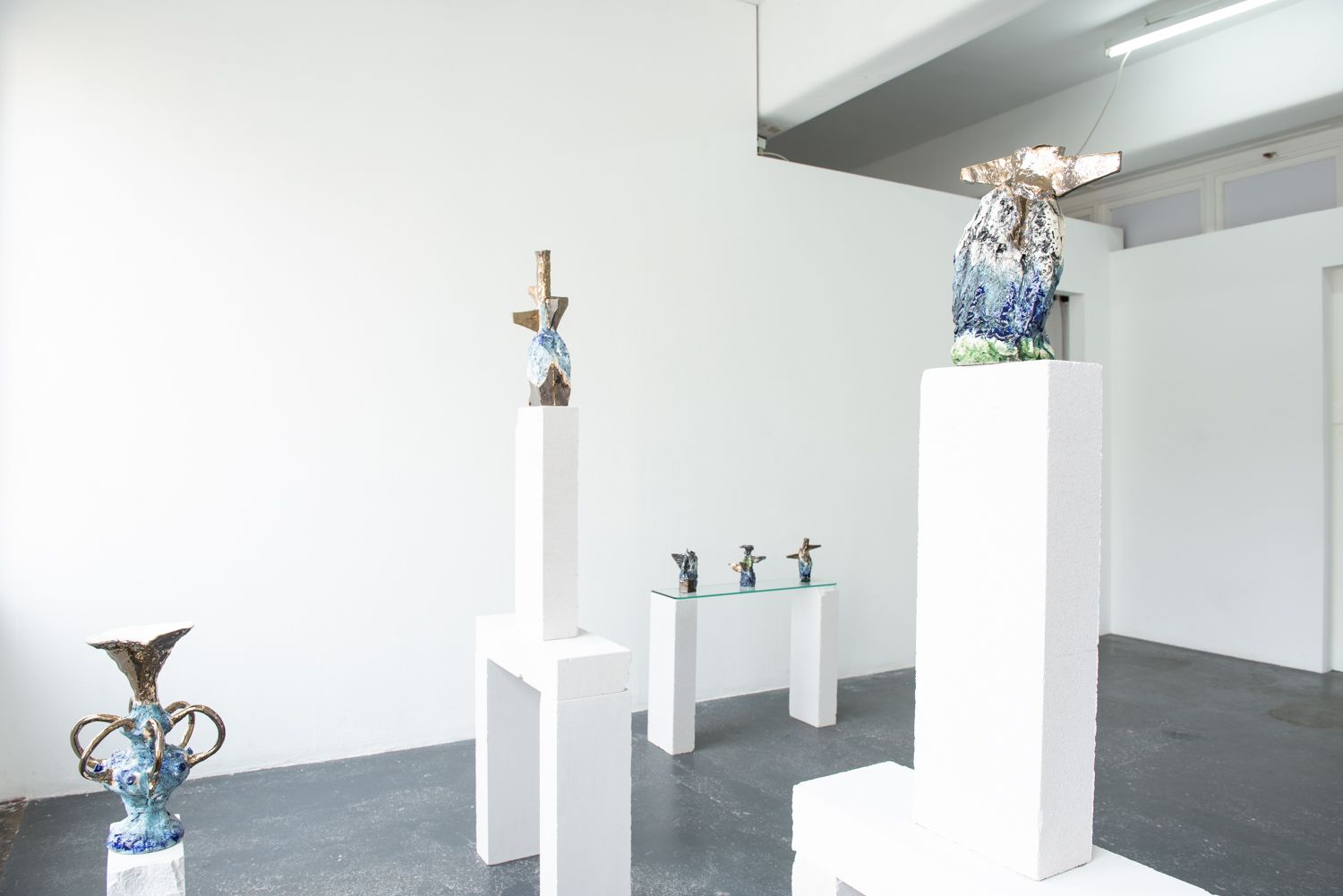 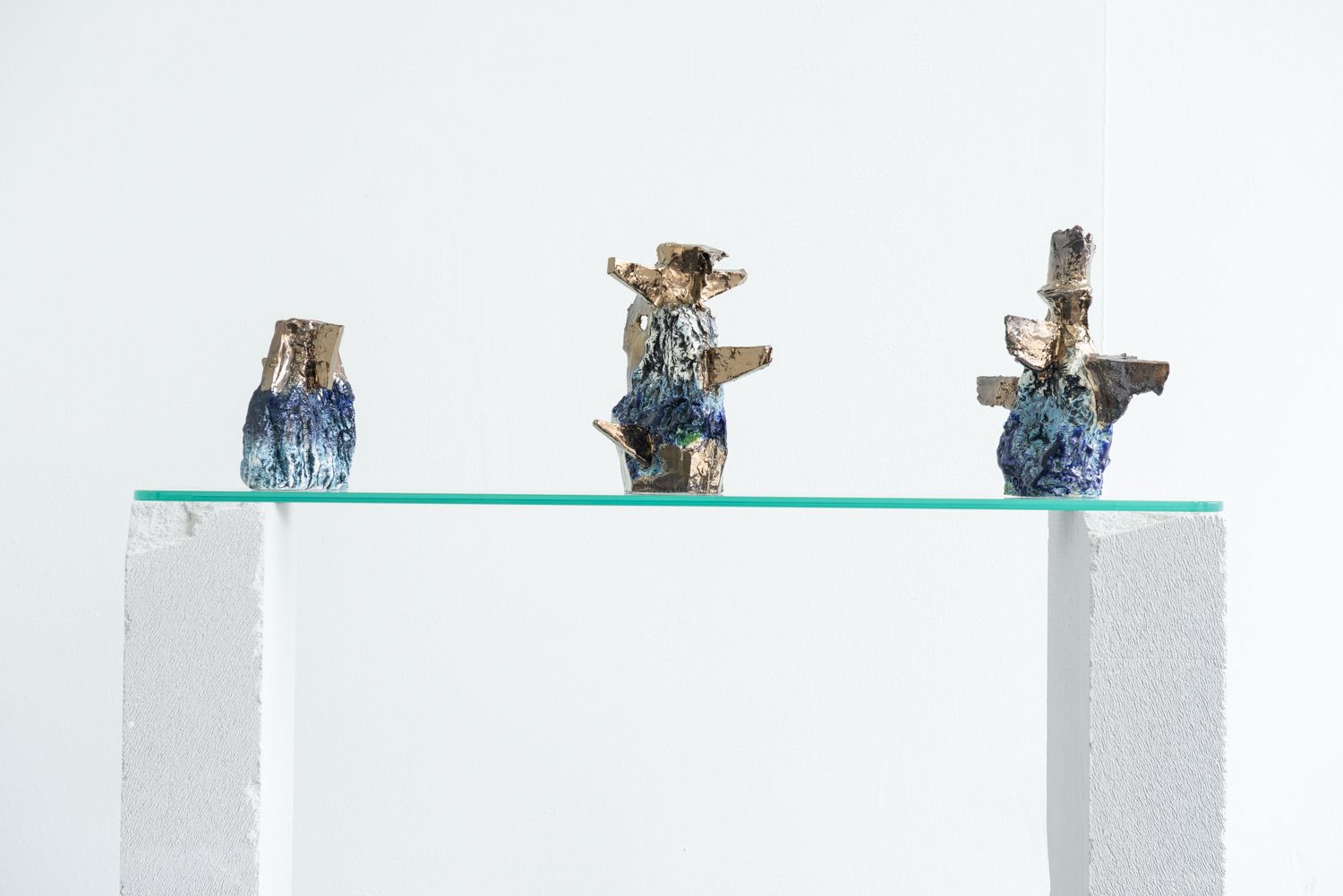 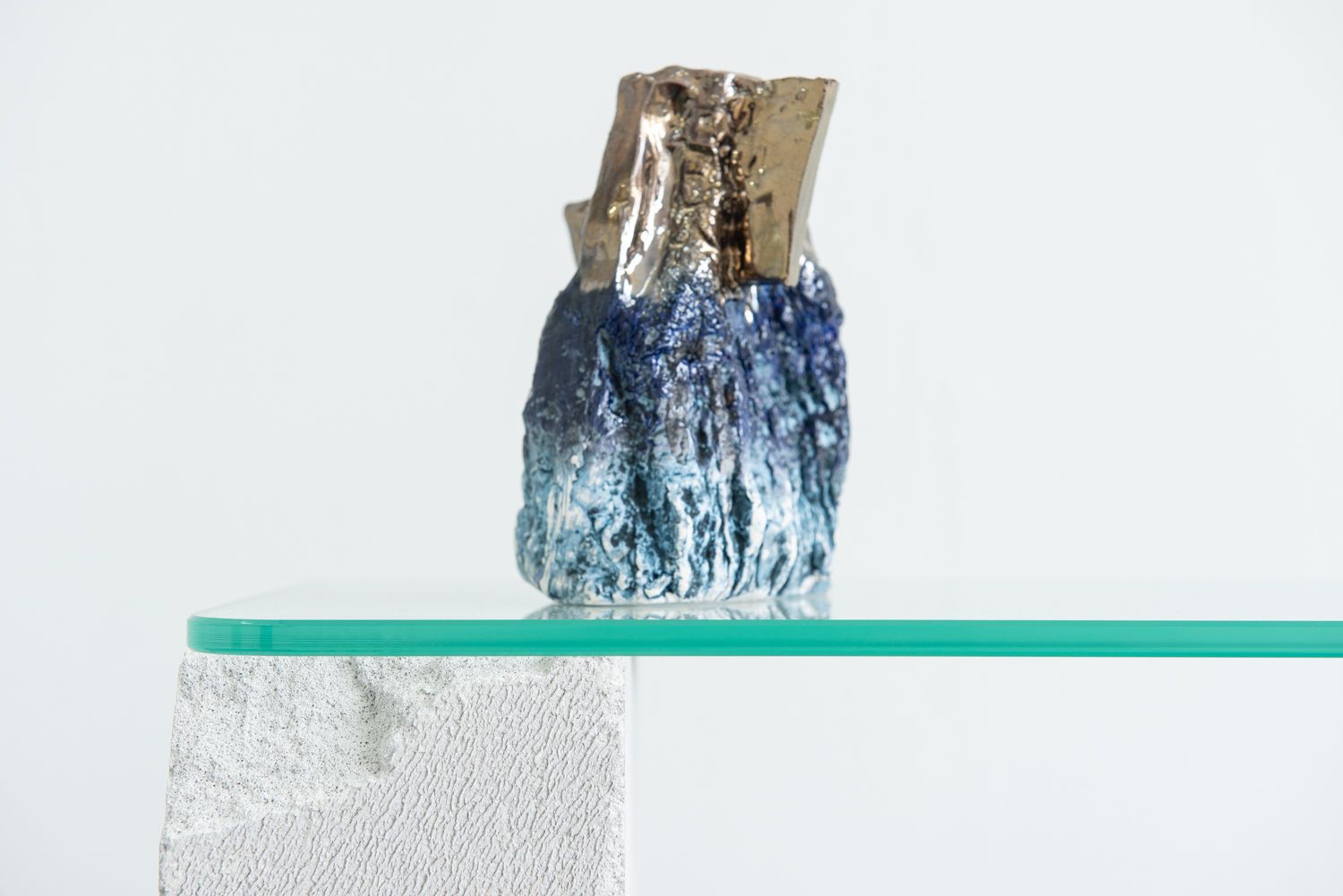 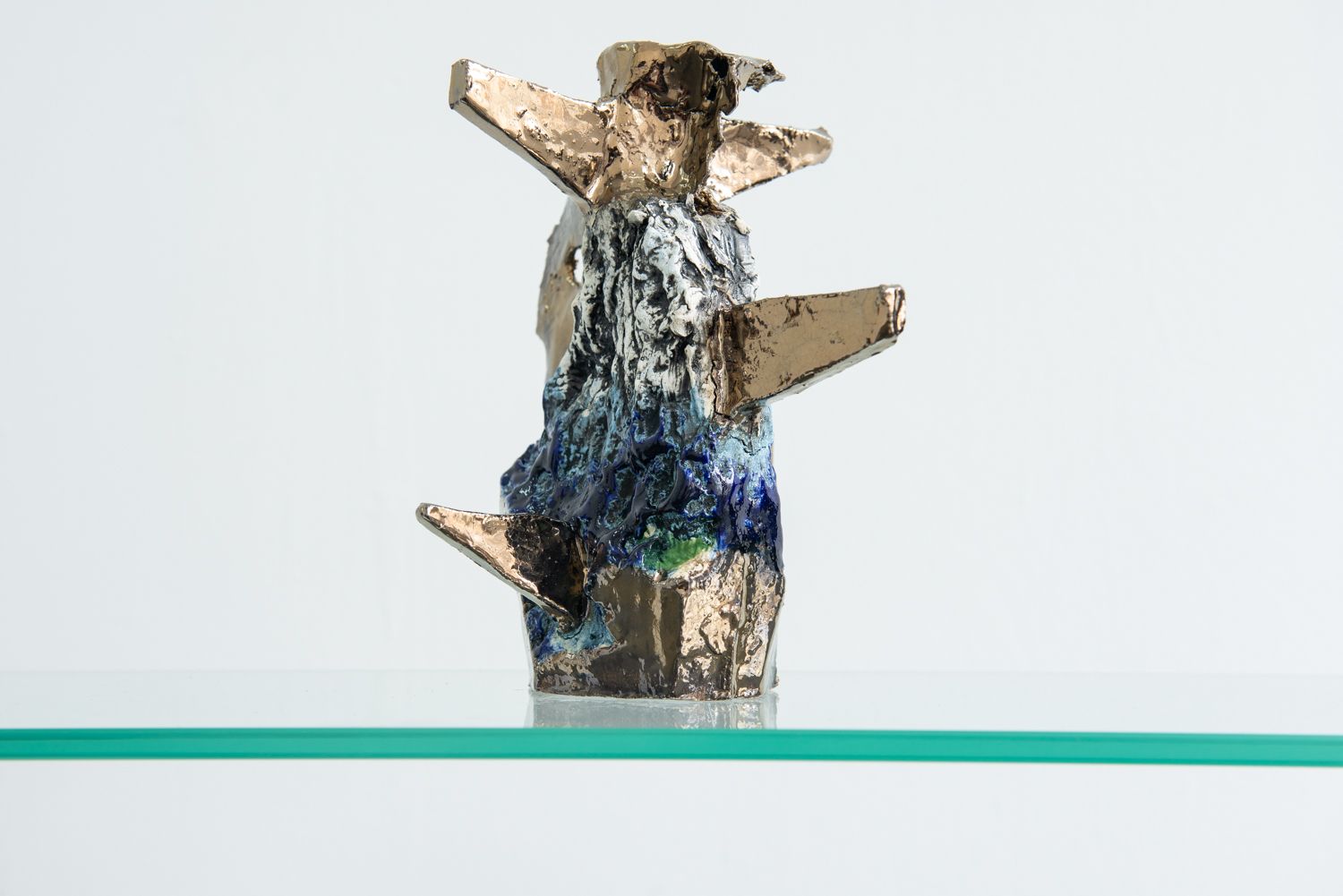 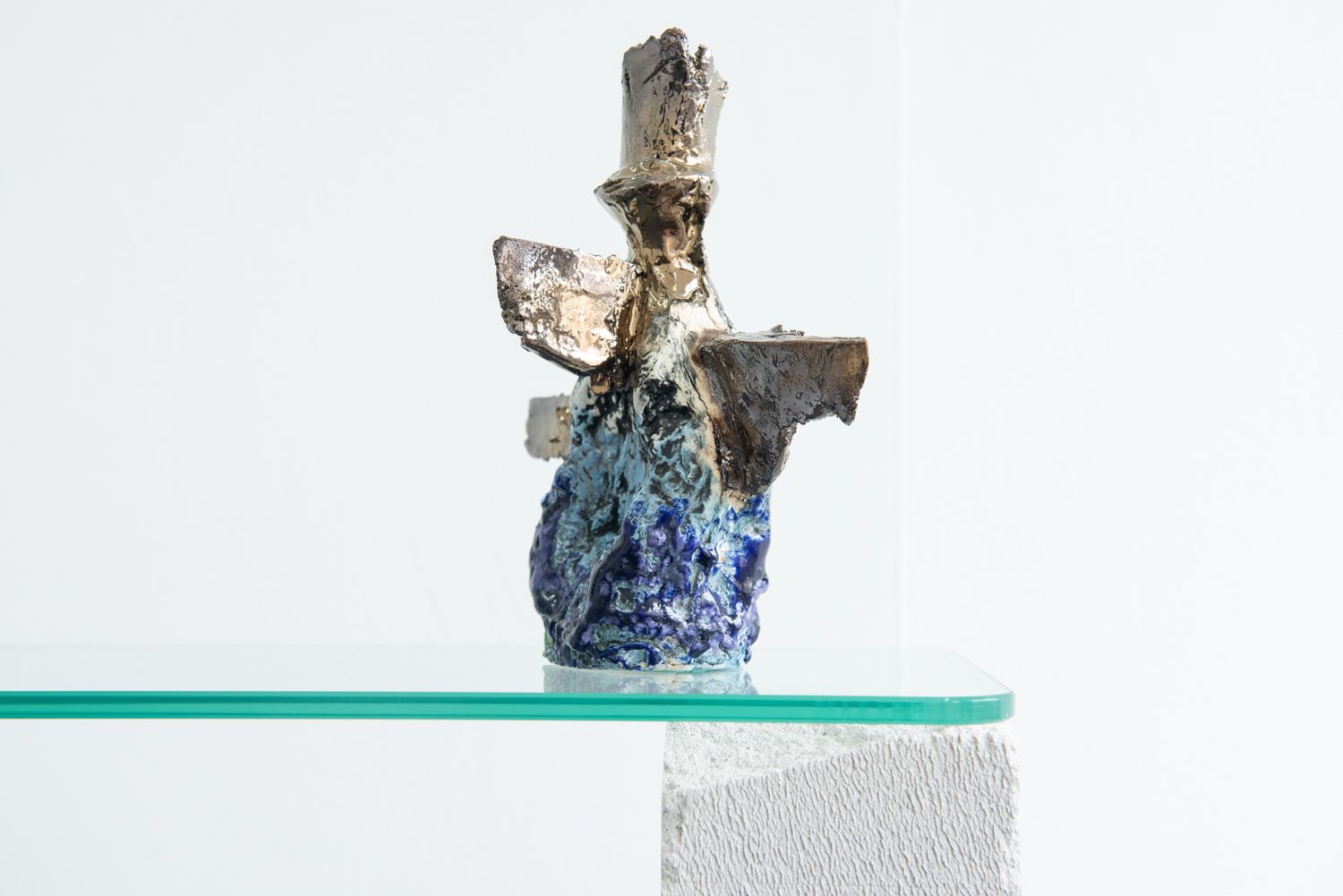 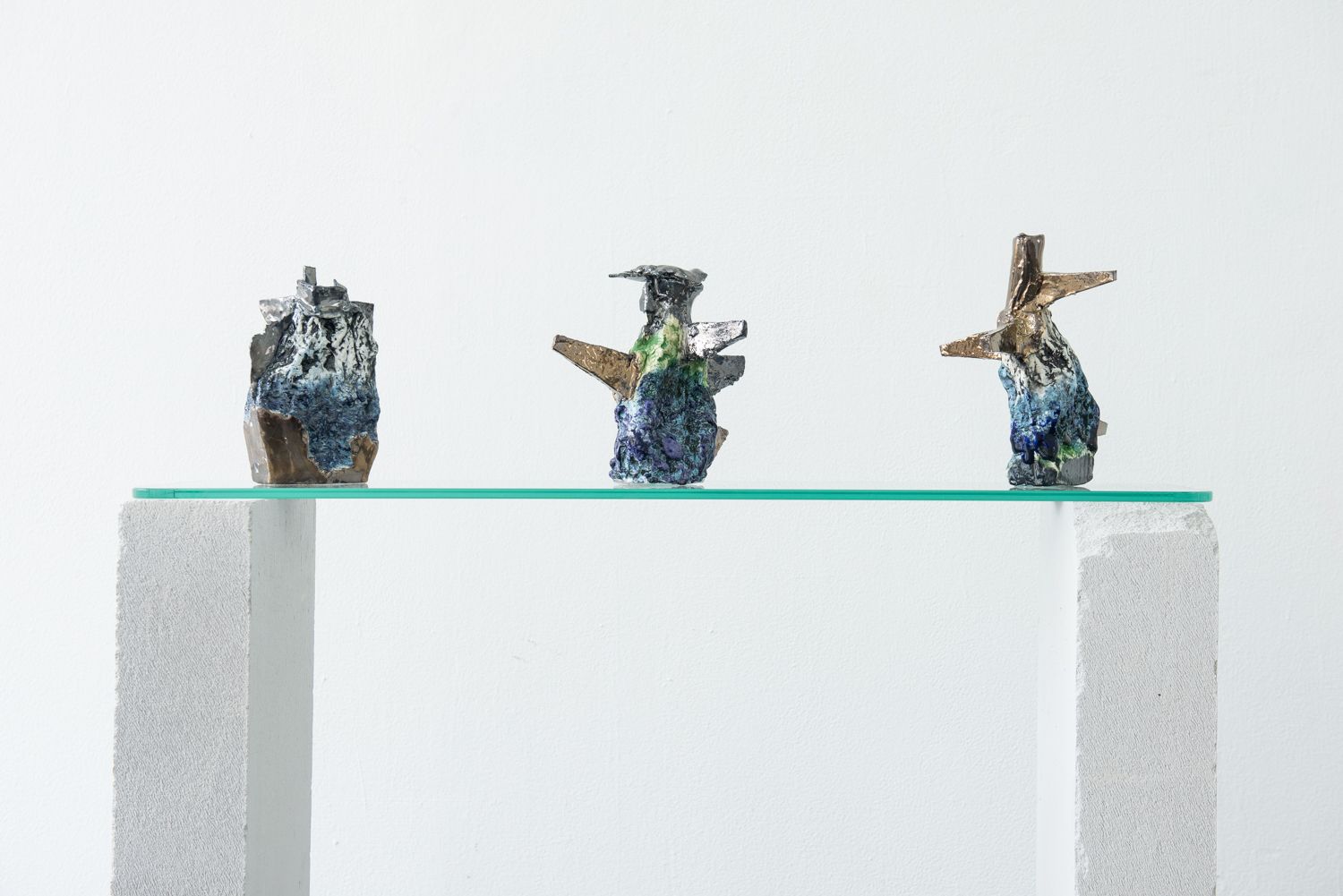 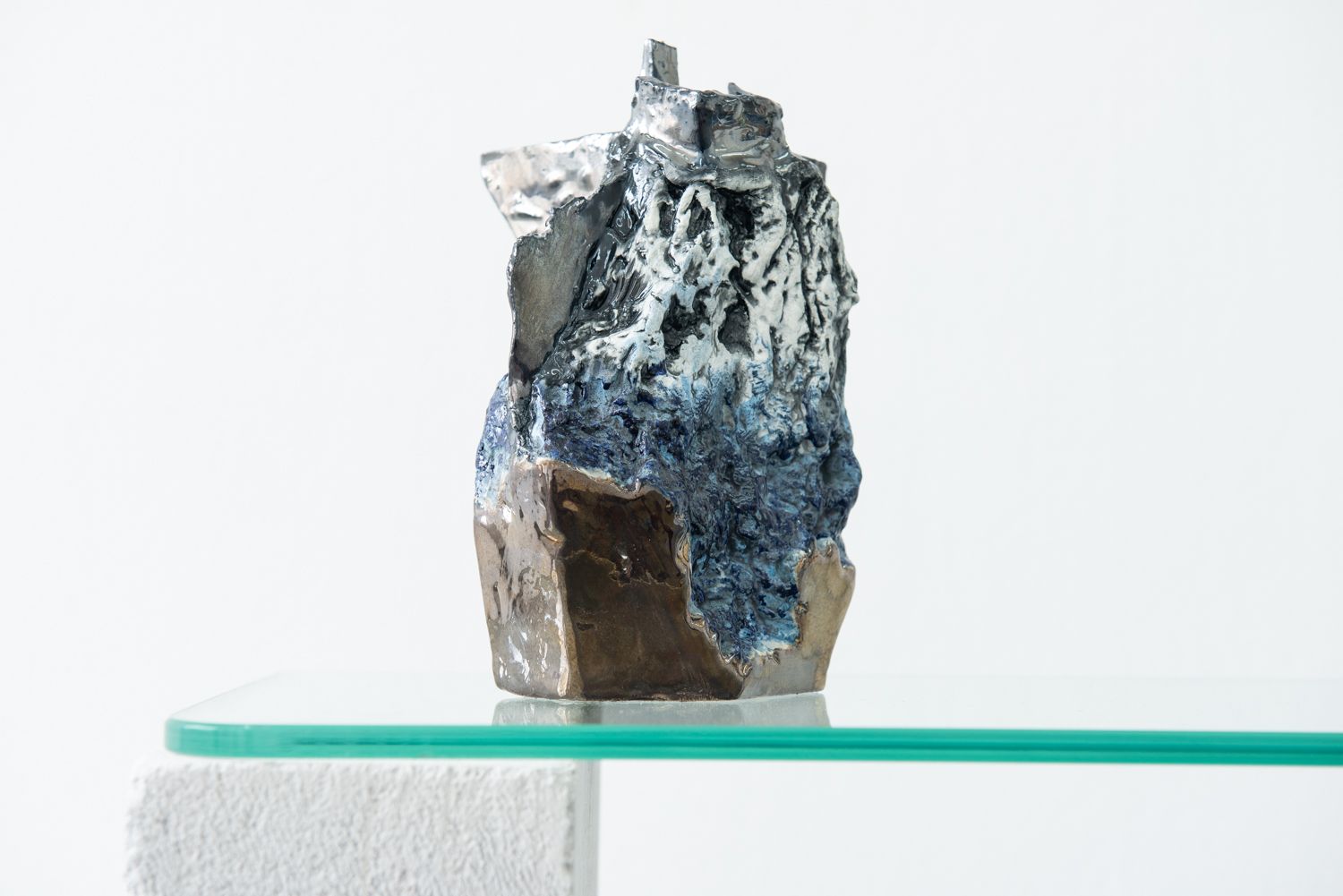 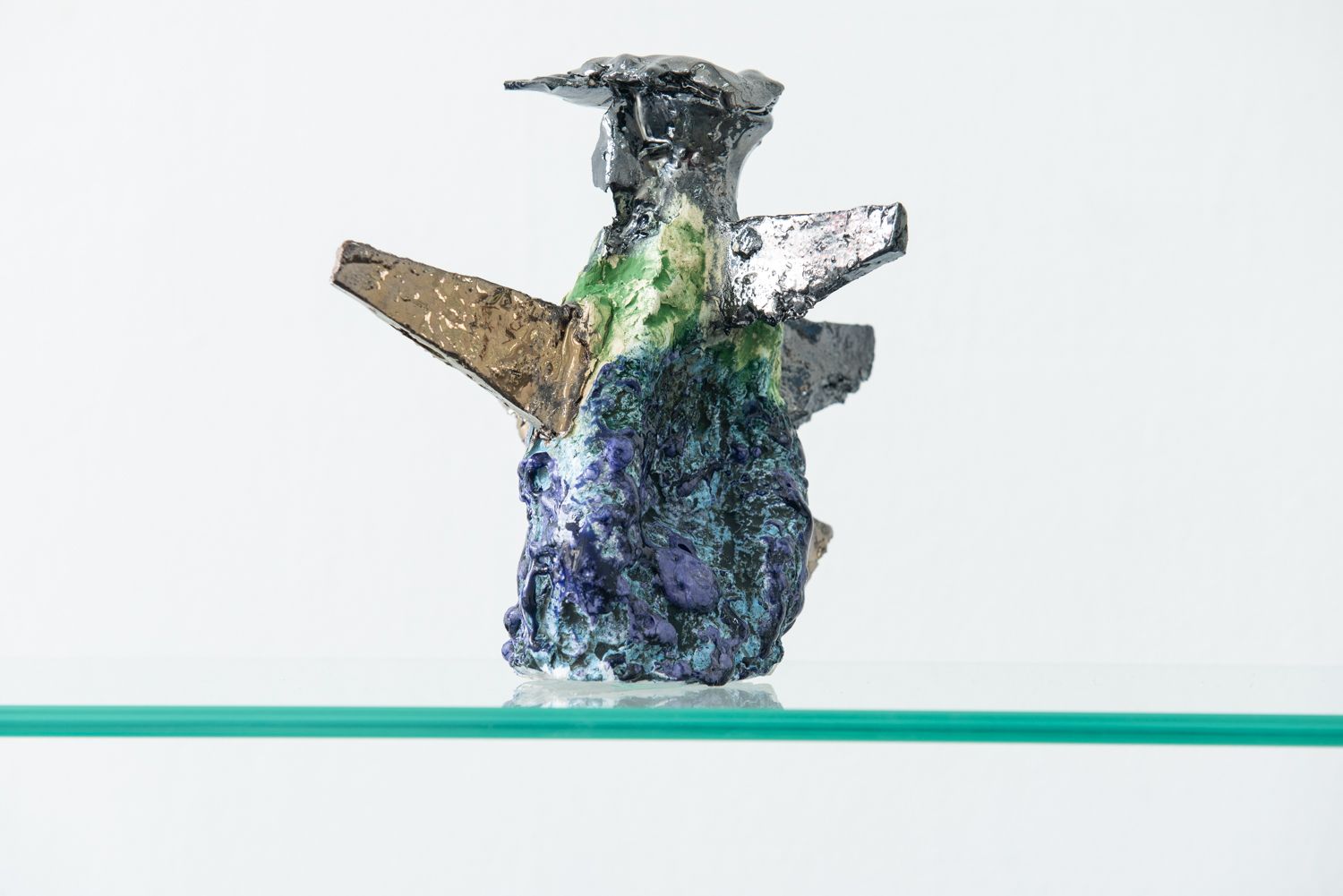 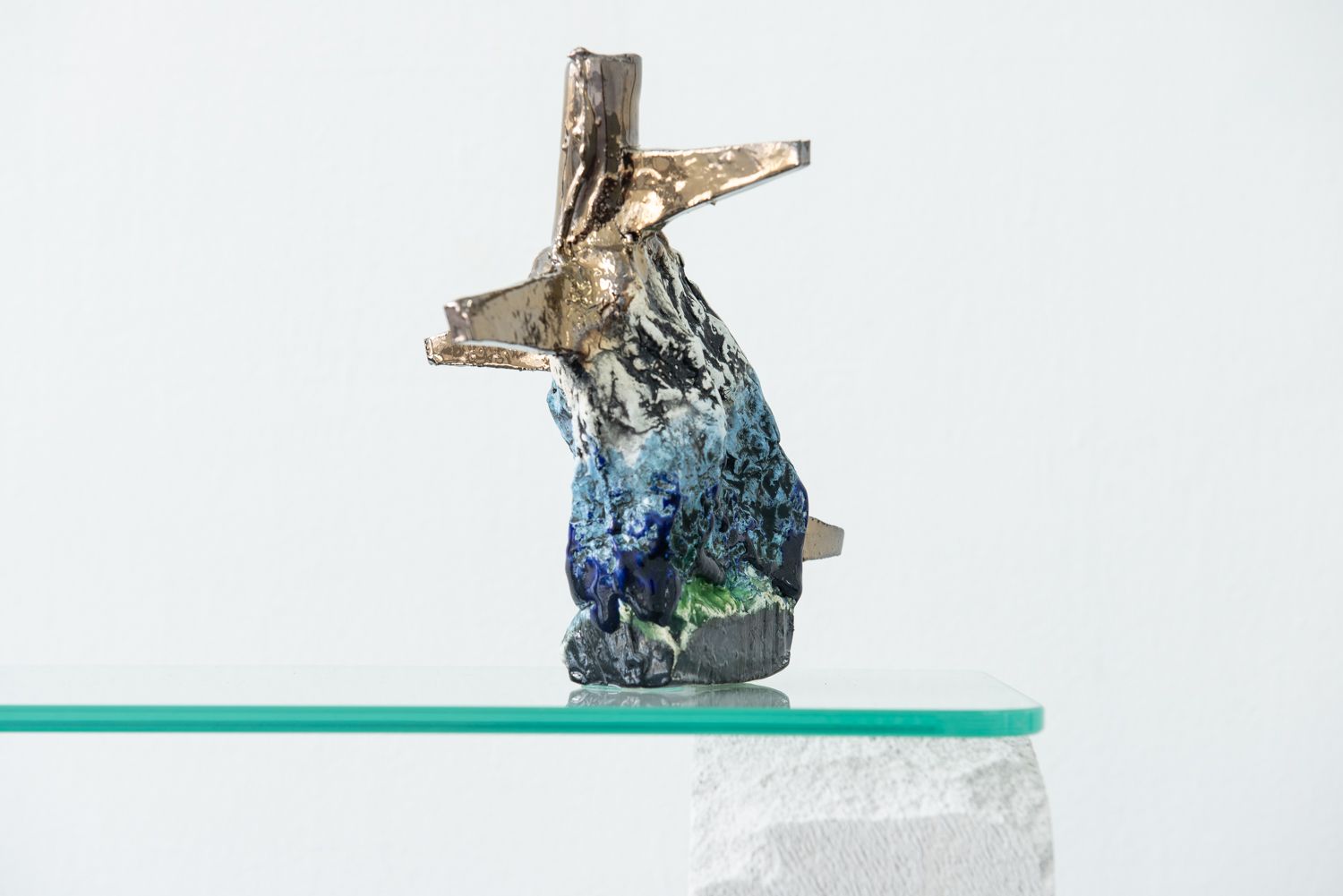 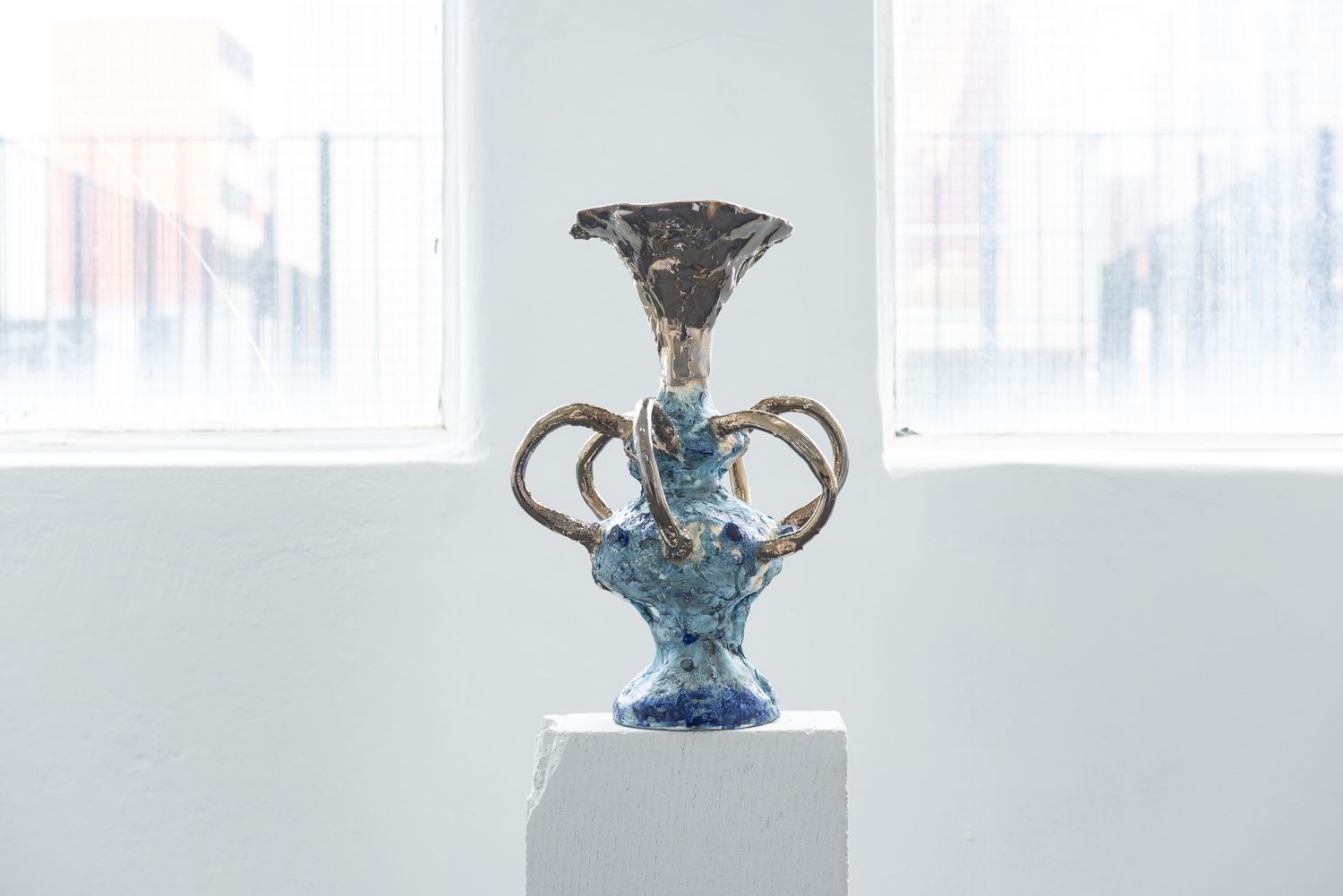 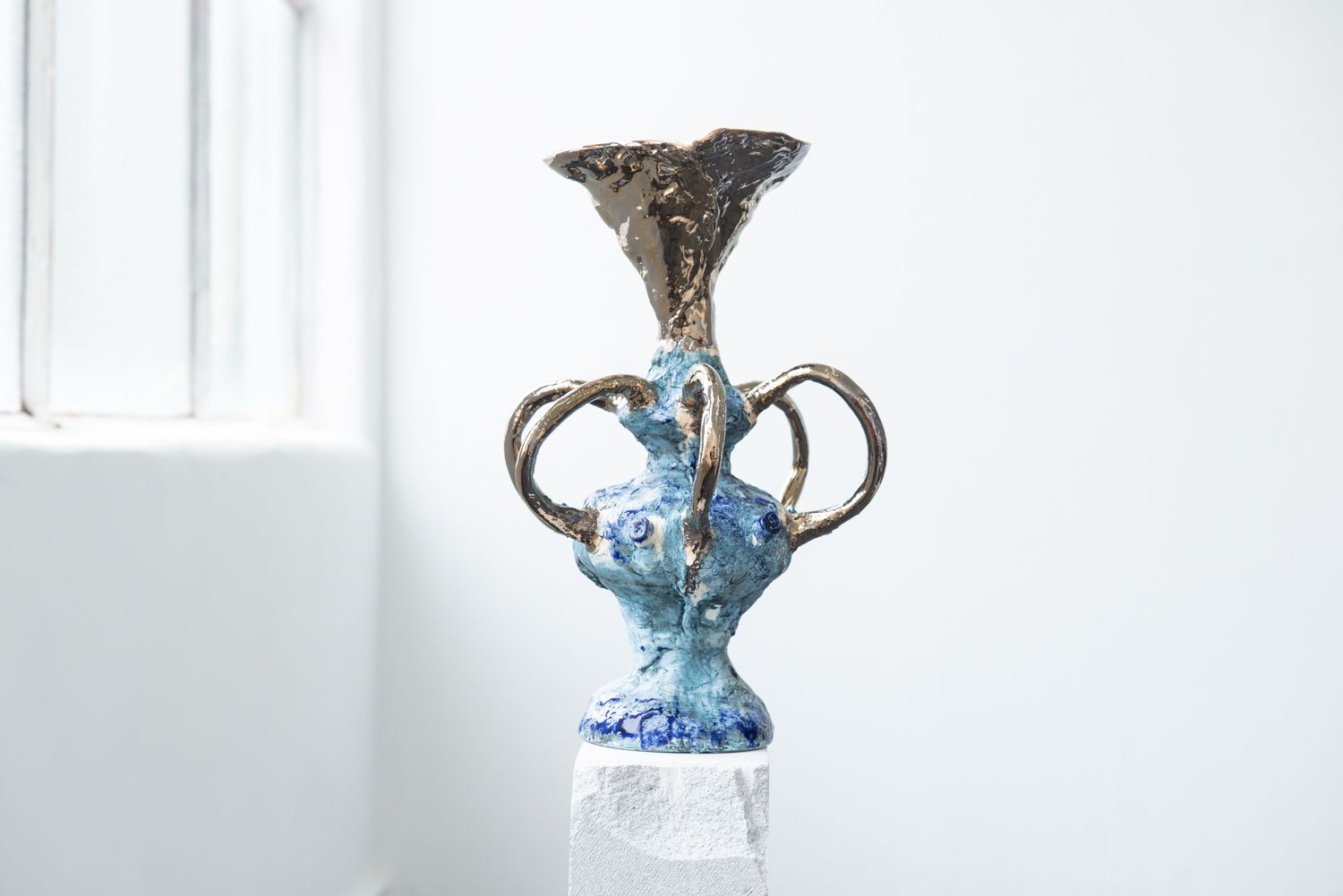 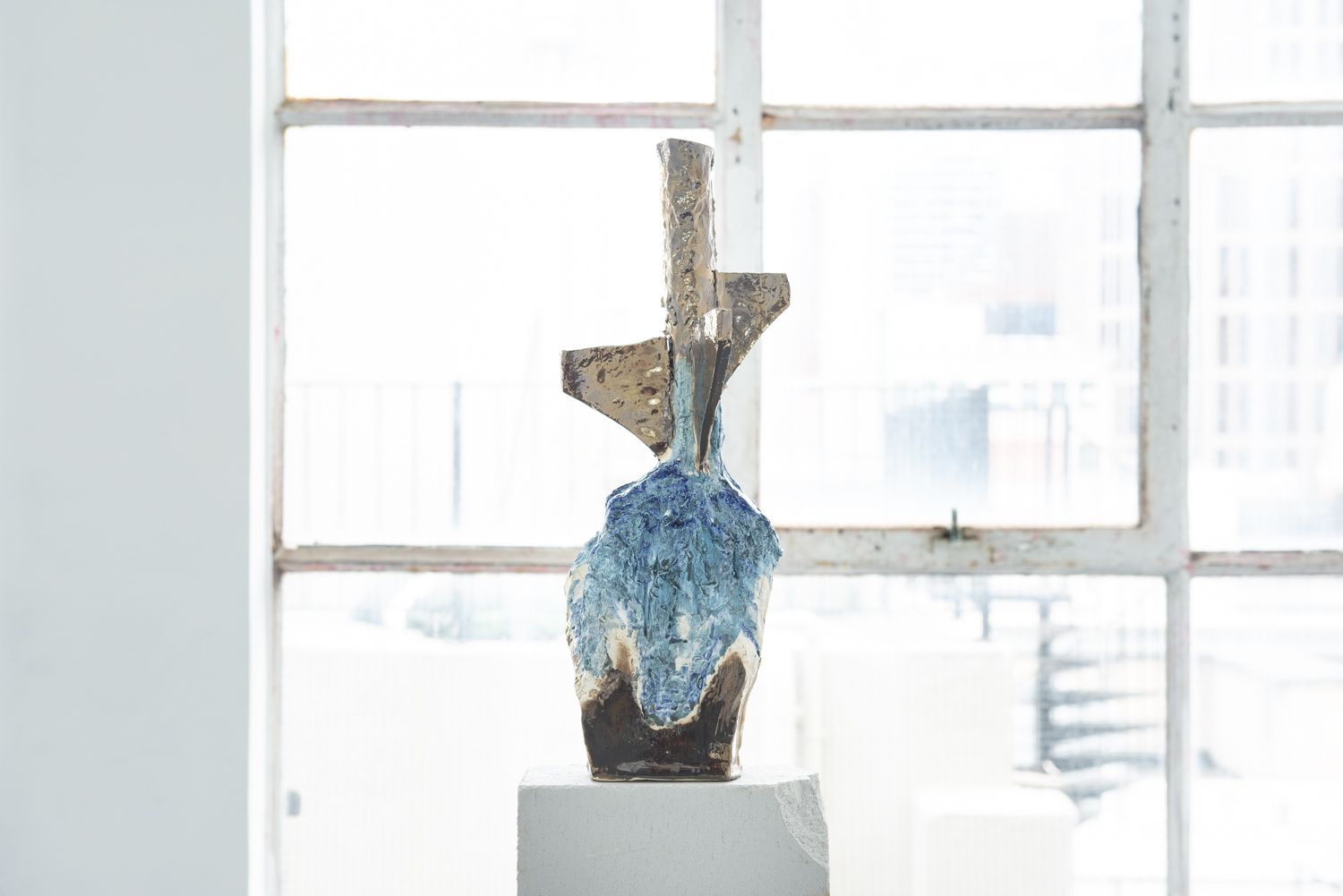 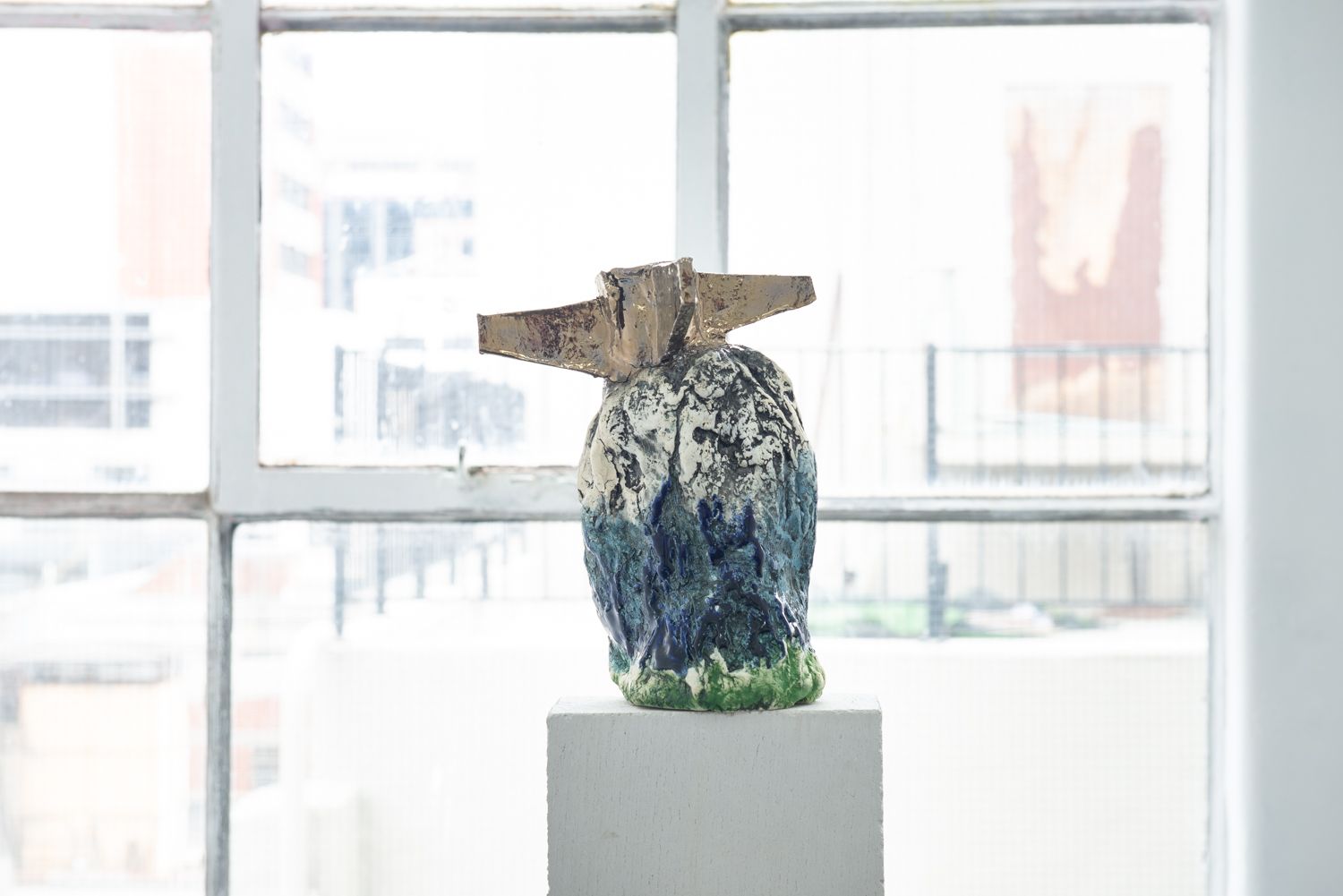 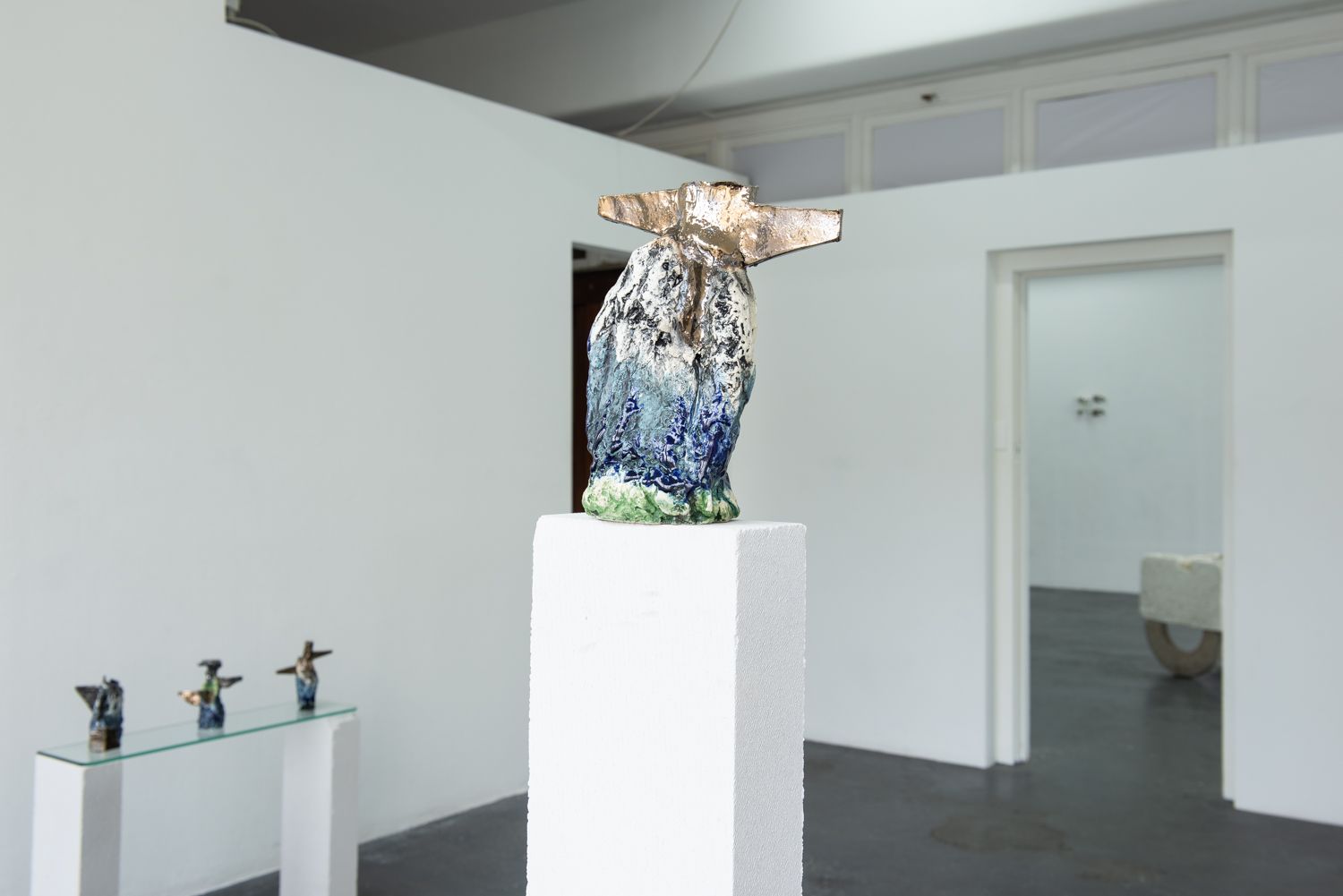 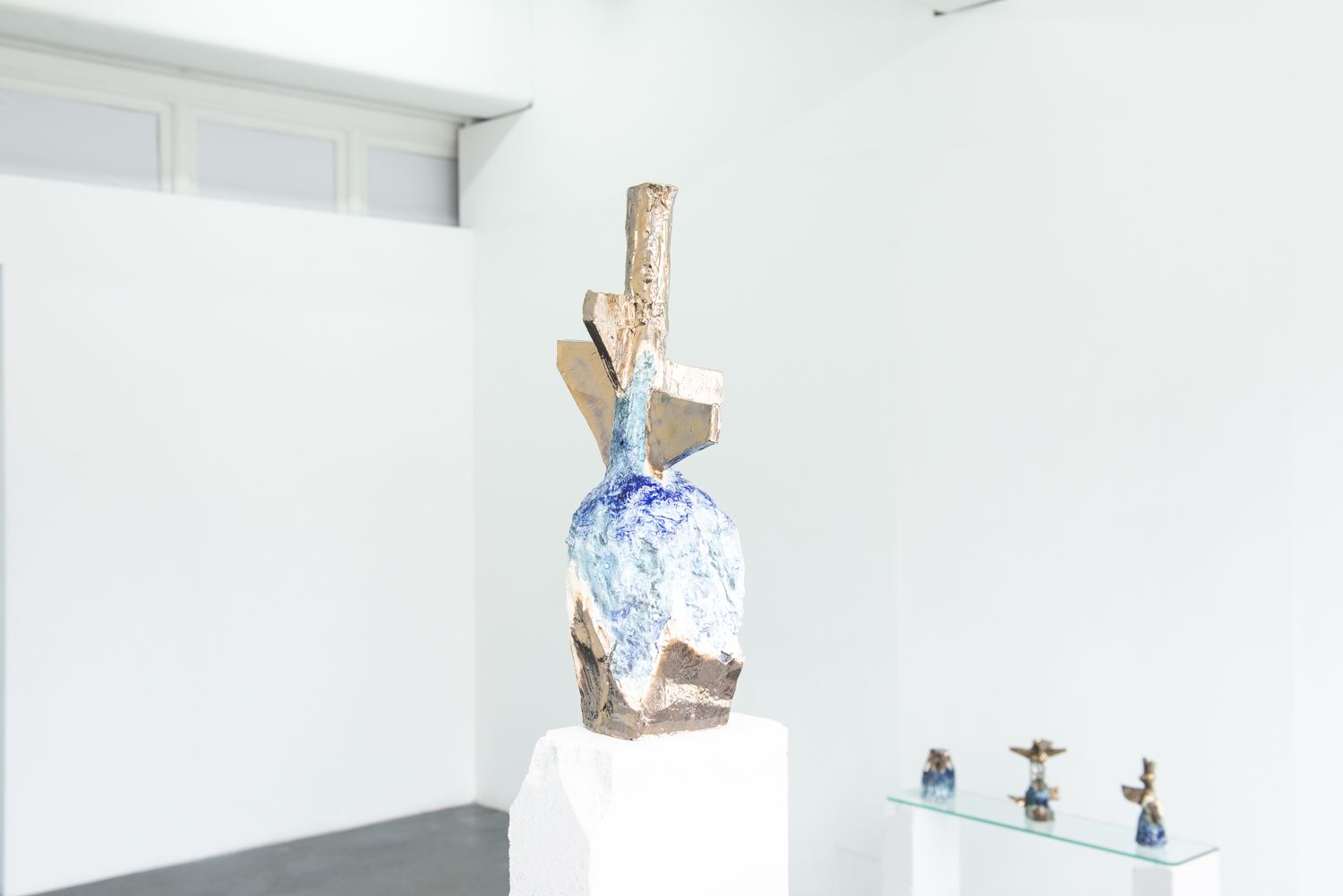 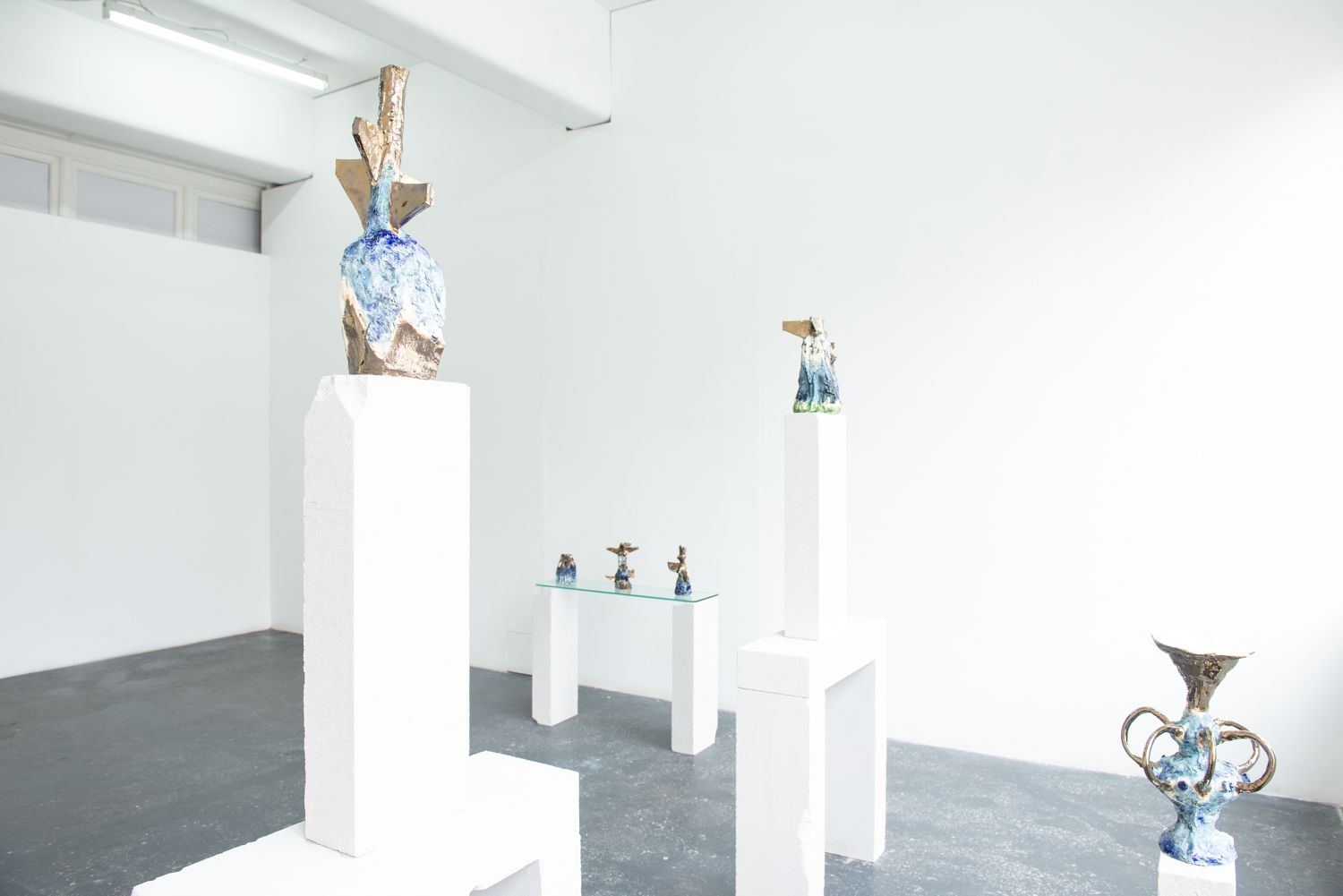 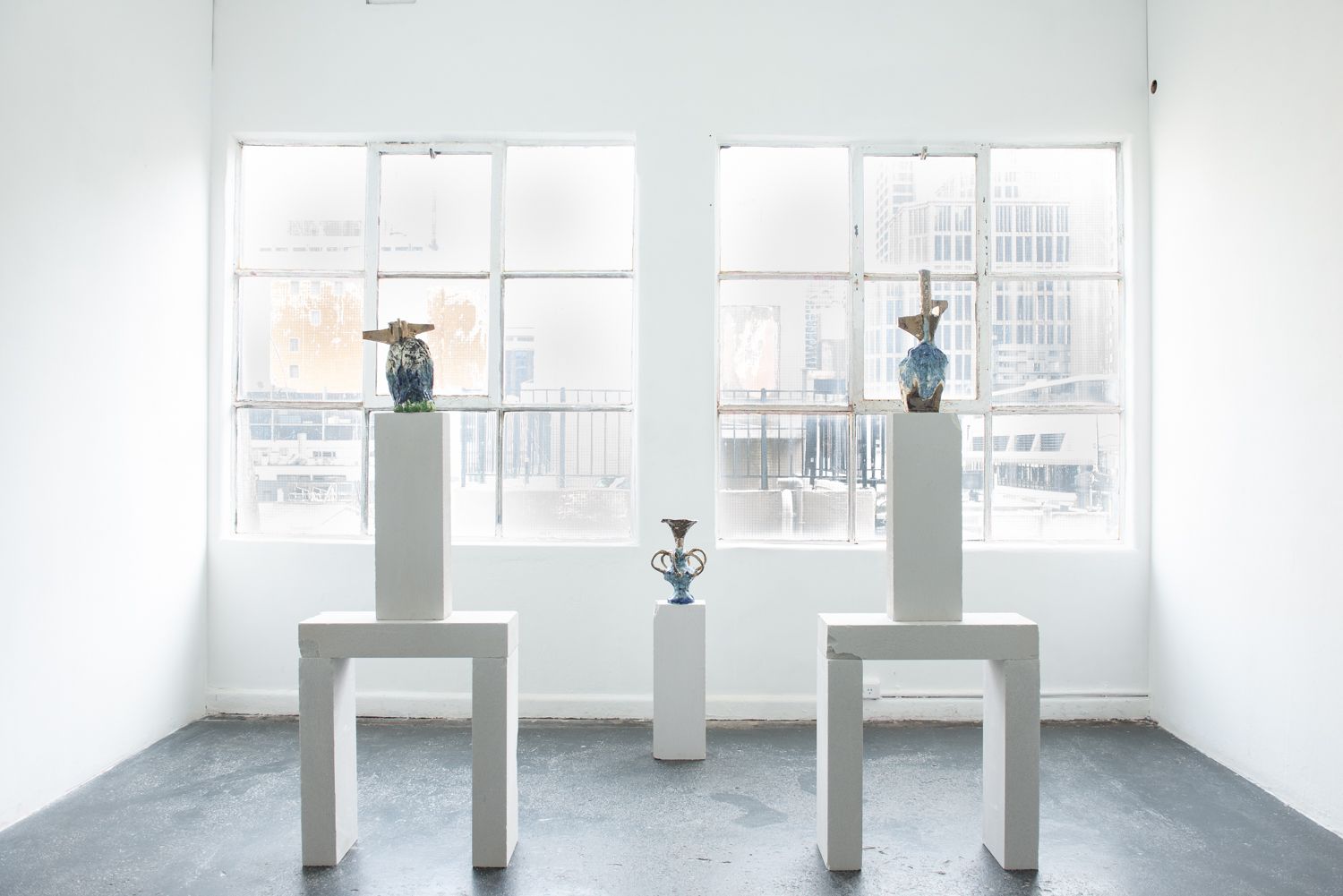