The exhibition began with a text by Naarm based artist, curator and writer Abbra Kotlarczyk. Five creative practitioners then responded to this text-based creative work, crafting films that unpack these dynamic concepts. The films produced suggest an immediate awareness of temporal life; that we are immersed in time as flow and that the residues of our lived processes are collections of materialised and spatialised time.

Read the text In Material Per Versions Part II by Abbra Kotlarczyk.

Truth, lies and screen time in the city :: A glimpse of the ambiguous and the synthetic - post-truth image making on the network :: Improbable cyborgs meet CGI models and cheeky chat bots :: Tweets, clowns and avatars burning red, green and blue :: Meanwhile, the city shimmers and the pixels blink as the robot in the garden downloads an update and ... waits.

In Cézanne Unfixed, the relationship between the painting and the museum is reconfigured. The brushstrokes of Cézanne’s paintings break from their canvases to inhabit the spatial dimensions of the museum while the architecture is flattened on to the surface of the image plane. Old barriers dissolve as new barriers are created. In his time, Cézanne was influenced by developments in science to challenge the ways of modelling space and volume, this artwork continues on that path.

Shifting between point-of-view recordings and lo-fi remodelling, stagnant spaces too often deemed as a weight on progress, become immortalised through her moving image works. As the post-production process fosters familiarity, localised time or place begins to transcend in the screen whilst tending to the space. Fetishised, like a love note equivalent of empty export cans finding each other in the corners of the very same spaces, the work is then offered up as travelogues for the viewer.

Windows explores the proliferation, dissemination and simulation of images in our globalised, digitised age. The work references Rene Magritte's 'Not to be Reproduced' (1937), compositing Eugenia's performance persona 'the Ambassador' onto stock footage of tourists taking in the monuments of global tourism at the 'Windows of the World' and 'The World' theme parks in China. In an age when mass tourism and digital photography can place us anywhere in the real or virtual world, arguably, cultural stereotypes, xenophobia and nationalism are as strong as ever. The selfie-stick has become the ubiquitous symbol and symptom of our age of self-documentation, self-aggrandisement and digitally disseminated narcissism. Does the self-portrait still wield power in the age of the self-stick?

‘Poche’ (pronounced ‘poe-shay’) is an architectural term that refers to the thickness of a wall. Incidentally the word also sounds like ‘posh’. Flat Poche is a voyeuristic wash of luxury high-end interior ‘artist impressions’ filmed on-site that are yet to be built and will never be inhabited in the ways depicted. Idealistic, vague and slightly painterly – in symbolism, composition and technique – the images express a zeitgeist of now, where an image of interior, a phantasmagoria of dwelling, is so deeply connected to our identity both personally and culturally (and can also be bought off-plan).

becoming [in]determinate was a collection of filmic works that explored the notions of bodies, materials, interiors and public[ness] in temporal states of [in]determinate becoming.

Mitch Goodwin is a media artist and academic with a research interest in emergent media ecologies, cultures of automation and digital aesthetics at the University of Melbourne. His media work has screened widely, including the IEEE VISAP (Baltimore, MD), Lumen Digital Arts Prize (Cardiff), MADATAC (Madrid) and the WRO Media Arts Biennale (Poland). He has published in the fields of cultural studies, media arts and digital anthropology. An interdisciplinary academic, Mitch has presented at SXSW Interactive (Austin, TX), RIXC Open Fields (Latvia), the Art Association of Australia (GOMA, Brisbane) and at the Australian Anthropology Society in which he interrogated the ethics of drones and autonomous systems.

Sharni Hodge works with video that prioritises location scouting and operating within void space or sprawl. Growing up in regional Australia would preempt a revisitation of both isolation and distance driving through recent studies within The School Of Architecture & Urban Design at RMIT.

Nick Rebstadt graduated from Interior Design at RMIT in 2012. He has an interest in contemporary art, design, and writing.

Eugenia Lim is an Australian artist of Chinese–Singaporean descent who works across video, performance and installation to explore how national identities cut, divide and bond our globalised world. Lim has exhibited, screened or performed at the Tate Modern, LOOP Barcelona, FIVA (Buenos Aires), Recontemporary (Turin), Kassel Dokfest, Museum of Contemporary art (Syd), Dark MOFO, ACCA, Melbourne Festival, Next Wave, ACMI, FACT Liverpool and EXiS (Seoul). She has been artist-in-residence with the Experimental Television Centre (NY), Bundanon Trust, the Robin Boyd Foundation and 4A Beijing Studio. She is a 2018–20 Gertrude Contemporary studio artist and since 2019, is co-director (with Lara Thoms and Mish Grigor) of 26-year-old artistic company APHIDS. Lim co-founded temporal art collective Tape Projects, CHANNELS Festival and co-wrote/hosts Video Becomes Us (ABC iView), an artist-made TV show. She is teaches at both RMIT and the Victorian College of the Arts where she is a current Senior Industry Fellow and a Centre of Visual Art (CoVA) Fellow, respectively. Eugenia Lim is represented by STATION, Melbourne and Sydney.

James Carey is an artist, Lecturer in Interior Design, School of Architecture and Urban Design, RMIT and also an artistic director at BLINDSIDE, Naarm.His creative research practice is process-based, having inherent curiosities to notions of duration, labour, maintenance and value in contemporary cultures and societies. It is a practice of mark making, marking time, making time, and time making; foregrounding duration and marking an occurrence. Through this, his creative works materialise immateriality, allowing the residue of particular processes to be assembled as collections of materialised and spatialised time.James presented work at the Oslo Architecture Triennale, Norway and at the Castlemaine State Festival in 2019. He curated becoming [in]determinate as part of SATELLITE, and co-curated DEBUT with Bridie Lunney; both shown at BLINDSIDE in 2019. Upcoming projects include every artist, ever Stockroom, Kyneton 202? and some alchemies [heavy breathing] with Bridie Lunney, RMIT Project Space / Spare Room 202?

The Blind Task of Sleep 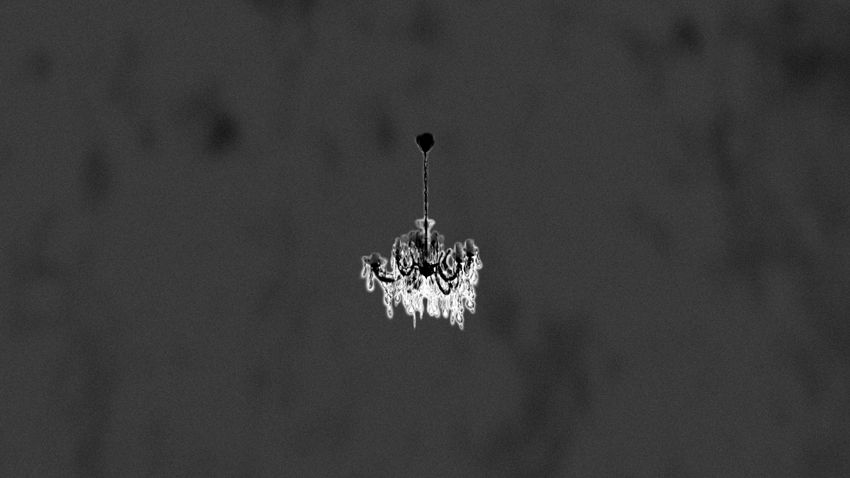 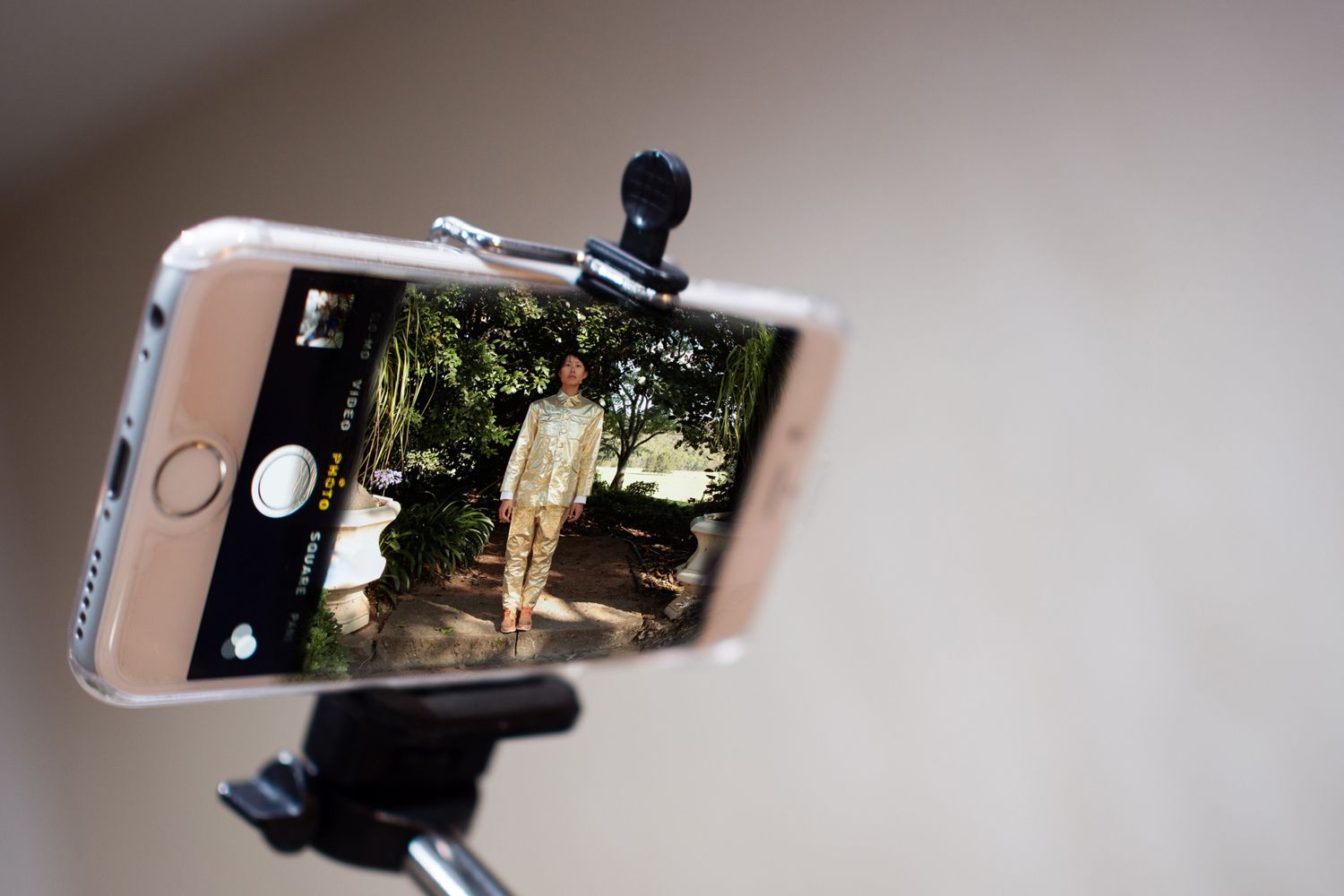 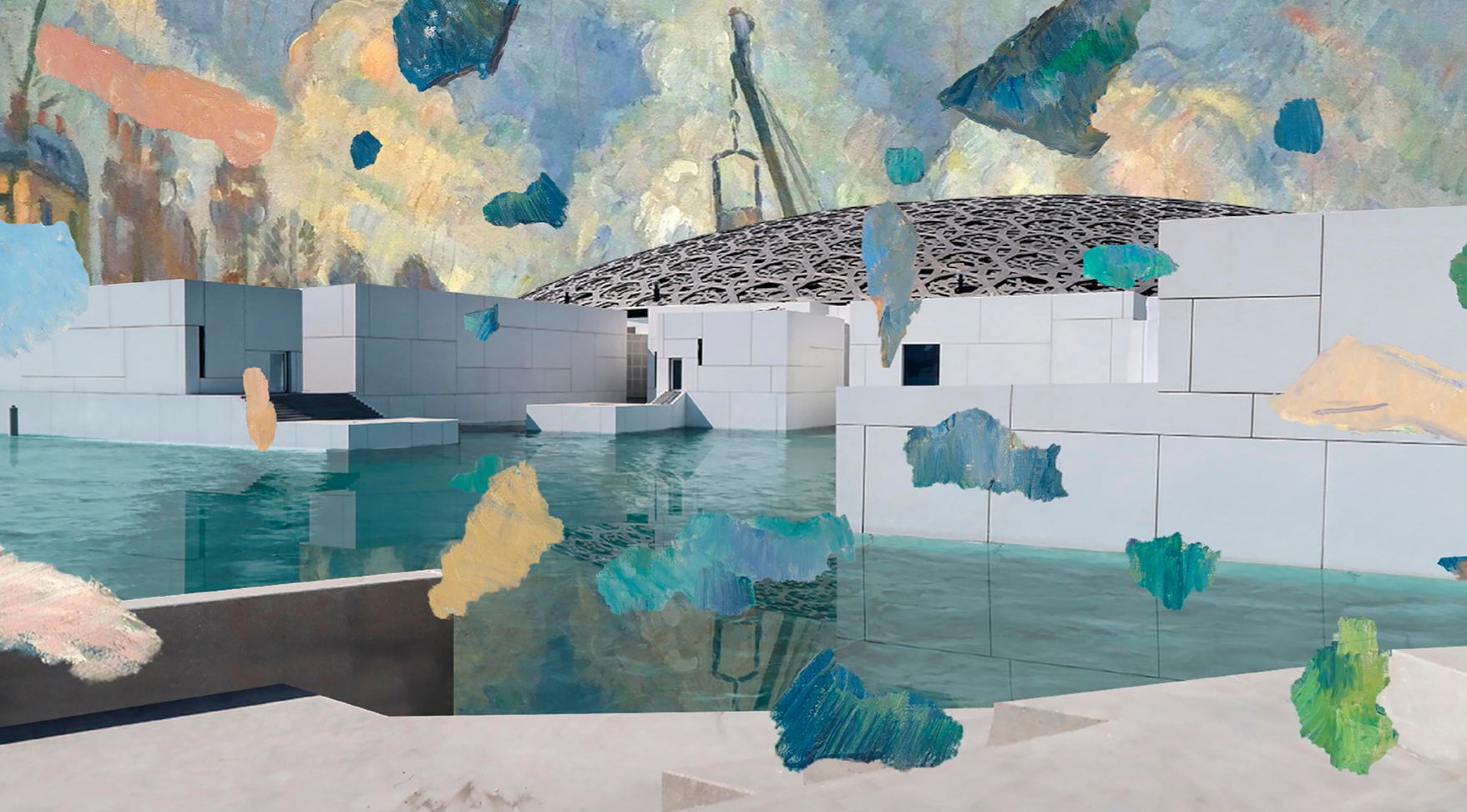 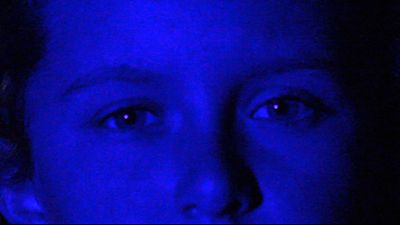 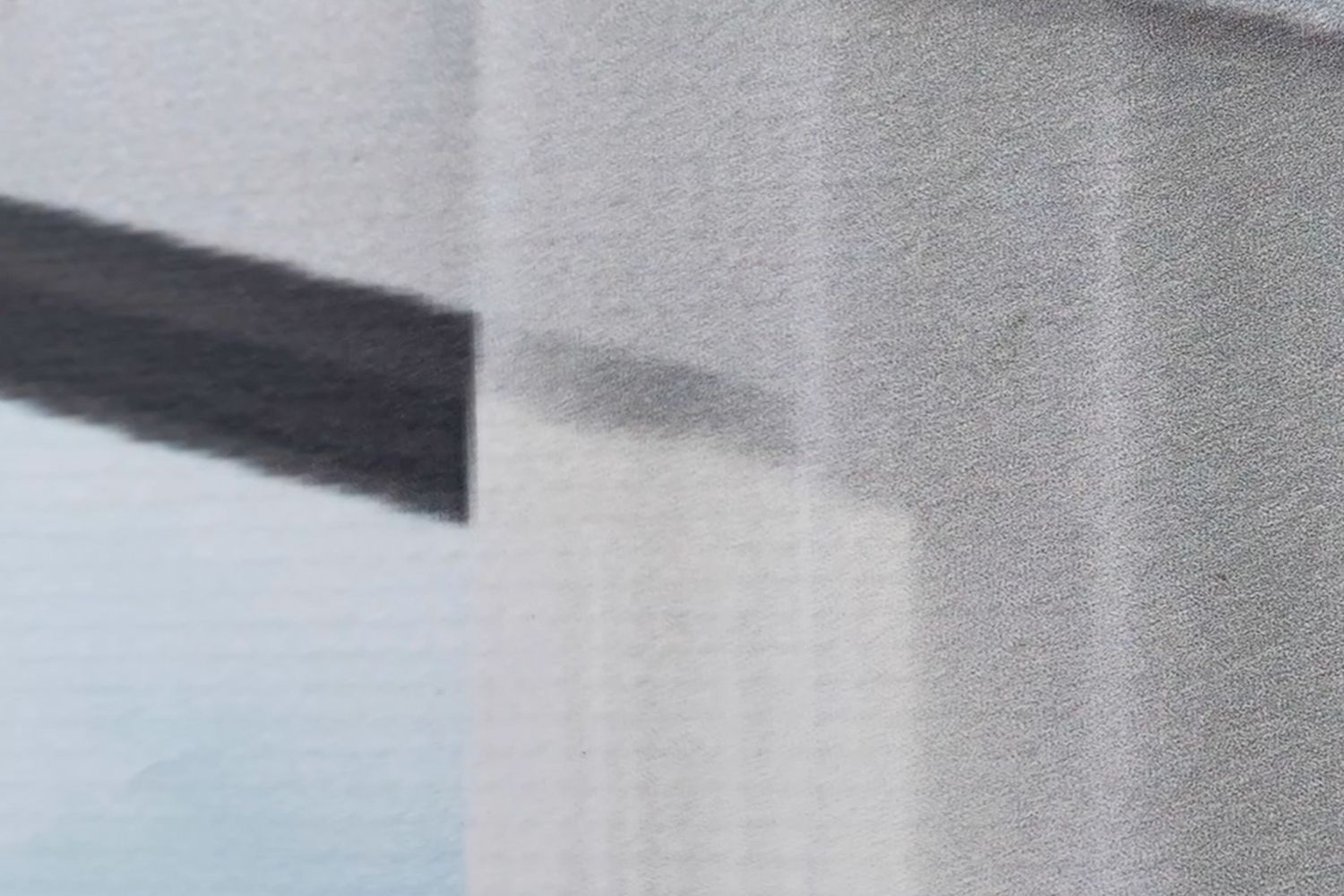