Connecting in the grey zone situated itself at the point where two grey zones converge, in order to interrogate the function of digital technology in this space. The project posed questions concerning the symbiotic relationship between these zones, the role of the body and the audience in this context, and the part that social media played in the popularity of performance art.

Over the course of three weeks, ten artists and five writers working with, or adjacent to contemporary performance practice, addressed these questions in order to better understand performance and its shades of grey, and reiterate the importance of the body in this space.

Read the publication Connecting in the grey zone with contributions from Eugene Yiu Nam Cheung, Mark Feary, Brooke Stamp, Lizzie Thomson and Anador Walsh and documentation of the exhibition, performances and public program.

The 2019 Emerging Curator Mentorship program was focused on curatorial research and the development of an exhibition at BLINDSIDE under the mentorship of Mark Feary, Artistic Director, Gertrude Contemporary.

The annual Emerging Curator Mentorship is supported by the Victorian Government through Creative Victoria and the City of Melbourne.

Connecting in the grey zone was generously supported by Create Space Consultancy and MurriMatters.

Connecting in the grey zone situated itself at the point where two grey zones converge, in order to interrogate the function of digital technology in this space.

Jess Gall + Rebecca JensenJess Gall, based in Naarm, works across multiple platforms using improvisation as a method of enquiry. Their work seeks to rupture, fragment and re-learn processes and values by composing collective and intimate experiences. Jess completed their BFA with Honours at RMIT, and is currently a resident at Dancehouse for the Emerging Choreographers Program. They have shown at TCB, Bus Projects, C3 contemporary art space, Neon Parc project space and BLINDSIDE.

Arini Byng is an artist who makes body-based work. Born on Gadigal land, she is of Lenape, African American and Anglo-Celtic descent. Arini works with the affective qualities of materials, gestures and settings — undertaking exercises in image, movement and form to negotiate political scenes. Arini’s performances and videos are complex, intimate studies in gesture and action. Her work has been exhibited nationally including Blak Dot Gallery, Watch This Space, Neon Parc project space, MPavilion, c3 Contemporary Art Space, Blindside, Bus Projects, Margaret Lawrence Gallery, The Australian Centre For Contemporary Art, and The Centre for Contemporary Photography; selected works published by Perimeter Editions, Higher Arc, Le Roy and Photofile; and with work held in publication collections of V&A, MoMA, MOCA and Tate Modern. Arini lives and works in Naarm (Melbourne) on the unceded sovereign lands and waterways of the Boon Wurrung and Woi Wurrung (Wurundjeri) people of the Kulin Nation.

Eugene Choi (b. 1993) is a performance-based artist whose practice has evolved around the physicality of constructing internal and external structures working across sculpture, performance, installation and video. Often influenced by the body in movement, Choi seeks comfort through intimate gestures, relying on the live response of her physical and emotional body. A self-made system of geometry becomes integral between objects, bodies and space, attempting to achieve equilibrium.

Ivey Wawn makes dance-based work for various contexts. Her artistic work and research centre on social relations and their historic specificities, with particular interest in relations of power, control and consent in the organisation of labour. She is committed to dance as a potential form of resistance to social abstraction and commodification. Her works have focused on the wage relation, microbial reproductive labour, commodity fetishism, and invisibility among other things.
She was commissioned by Kaldor Public Art Projects to make Surfacing (2019) in the frame of Project 34; Asad Raza’s Absorption. Greyness and Infinity (2017), was commissioned for Underbelly Arts Festival and presented at RMIT Design Hub (2018) with the support of Liquid Architecture. Adventure Dances (2016) was made with support from DirtyFeet, and Colour Dances (Spectral) have been shown at various galleries and art events in Sydney since 2016. She has a collaborative project with visual artist, Mark Mailler called Consejos de Farez, that has been supported by Critical Path and presented at First Draft Gallery. In 2020 Ivey is a Next Wave Festival artist.
Ivey works extensively as a performer primarily between Sydney and Melbourne, with national and international artists, including Amrita Hepi, Angela Goh, Atlanta Eke, Asad Raza, Brooke Stamp, Melanie-Jame Wolf, Rhiannon Newton, Tino Sehgal, Xavier Le Roy and more. She is grateful for the development support she has received from Ausdance NSW, Australia Council for the Arts, Bundanon Trust, Critical Path, DanceWEB Scholarship, DirtyFeet, Ian Potter Cultural Trust, Readymade Works, and more. Ivey also sells her labour as a waiter between projects and is a part-time student of Political Economy.

Angela Goh is a Sydney based dancer and choreographer working with dance in theatres, galleries, and telepathetic spaces. Her work considers the body in relationship to commodity, materiality, technology, and feeling. She approaches choreography as a situation and a container in which not yet formed relations can grow, and with them the possibility to access the world. Angela thinks of dance as a friend, as a condition with which to feel the world, as a bearer of knowledge, and as the point where everything starts and nothing ends. Her works have been presented widely in Australia as well as the USA, the UK, France, Belgium, Sweden, Finland, Taiwan, Germany, Norway, Estonia, Denmark and the Netherlands. She received the 2019/20 Create NSW Emerging Artist Fellowship and was named Best Artist in the 2017 FBi Sydney Music Arts and Culture awards.

ie.-bsIchikawaEdward (est. July, 2017) is an open multi-disciplinary collaborative exchange. In its origins, ie. existed as a shared project primarily between artists Ichikawa Lee and Joshua Edward; having taken place in Naarm, (Melbourne). These artists studied alongside one another at the Victorian College of the Arts, following prior ventures of education in varying design practices.

Conceptually ie. grapples the realities of architectures and social infrastructures, digital landscapes as queer bodies, and the frictions of disability. These ideas are realised through mediums of installation, sculpture, performance, sound, digital media and creative writing.

Submitting to the flux – ie. matures and shifts – in environment and body.
The open nature of the collaboration has seen Artists Daniel Ward, Kirby Casilli, Marlia Stucci and now Brooke Smith, reinforce the investigative extensions of this practice. Tech-Artist Brooke Smith joins ie. with an arsenal of technology-based arts processes developed through her educational and professional background in Design & Technology. She is currently completing a Bachelor of Fine Arts at Parsons, The New School.

Anador Walsh is an emerging curator, writer and arts administrator who lives and works in Naarm (Melbourne) on the unceded sovereign land of the Wurundjeri people of the Kulin Nation. Anador is predominantly concerned with performance and conceptual art practices, and their ability to reflect our current socio-cultural condition. Central to Anador’s curatorial practice is a dialogical approach that preferences relationship building and the sharing of knowledge. Anador has held the professional positions of Marketing and Development Manager at Gertrude Contemporary, and Gallery Assistant at both Neon Parc and STATION Gallery, and has volunteered extensively in the not-for-profit sector, with galleries like ALASKA Projects.

Mark Feary has worked within the visual art sector for fifteen years in a range of contemporary art centres, universities, museums and artist-led initiatives, with an emphasis on contemporary art and almost exclusively within the not-for-profit sector. Feary has worked in curatorial and programming roles at Australian Centre for Photography, Sydney; Artspace, Sydney; Tokyo Metropolitan Museum of Photography; Centre for Contemporary Photography, Melbourne; and West Space, Melbourne.

Anticipation is Half of the Seduction
Onsite, Exhibition, Talk, Performance, Publication, Emerging Curator

Anticipation is Half of the Seduction 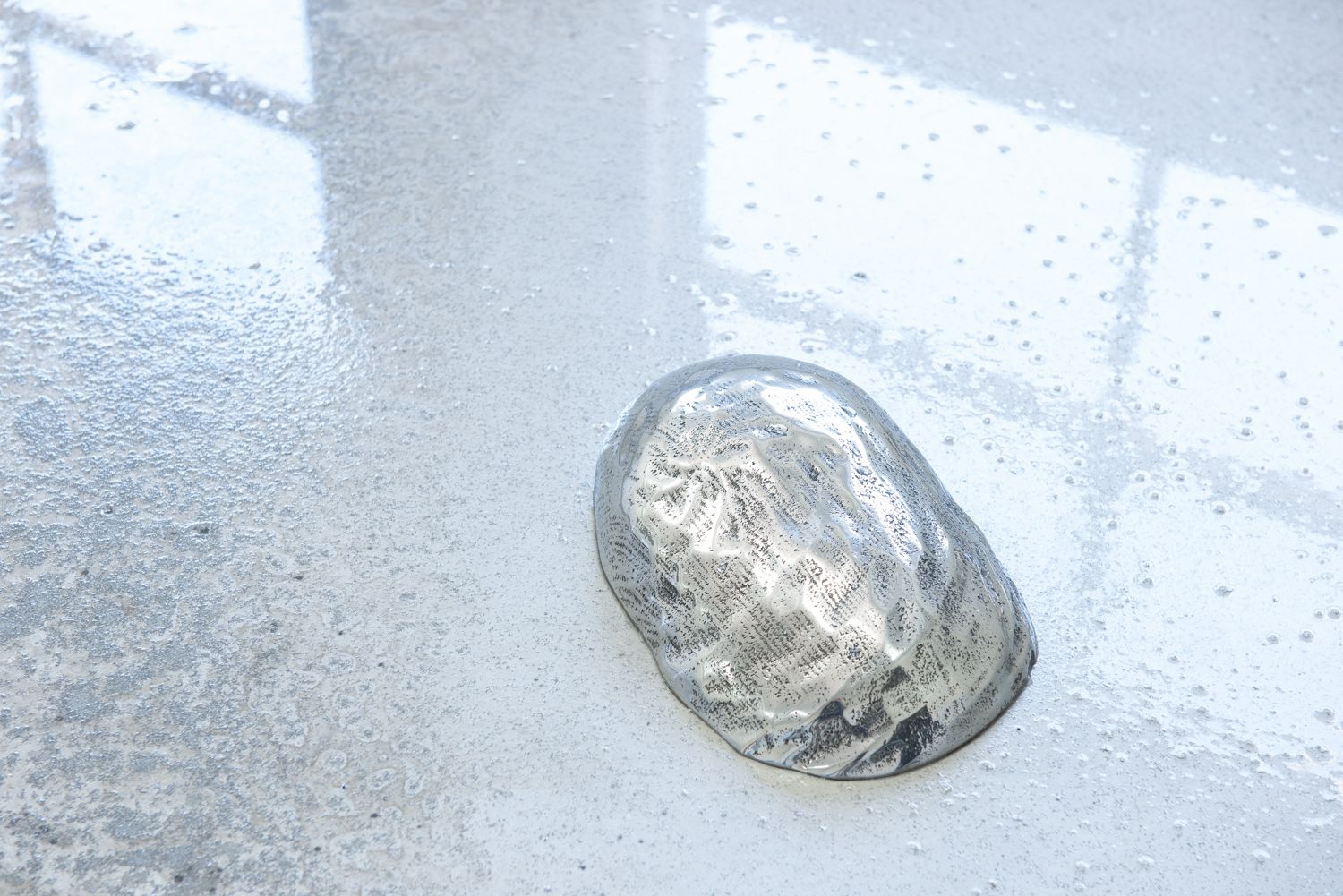 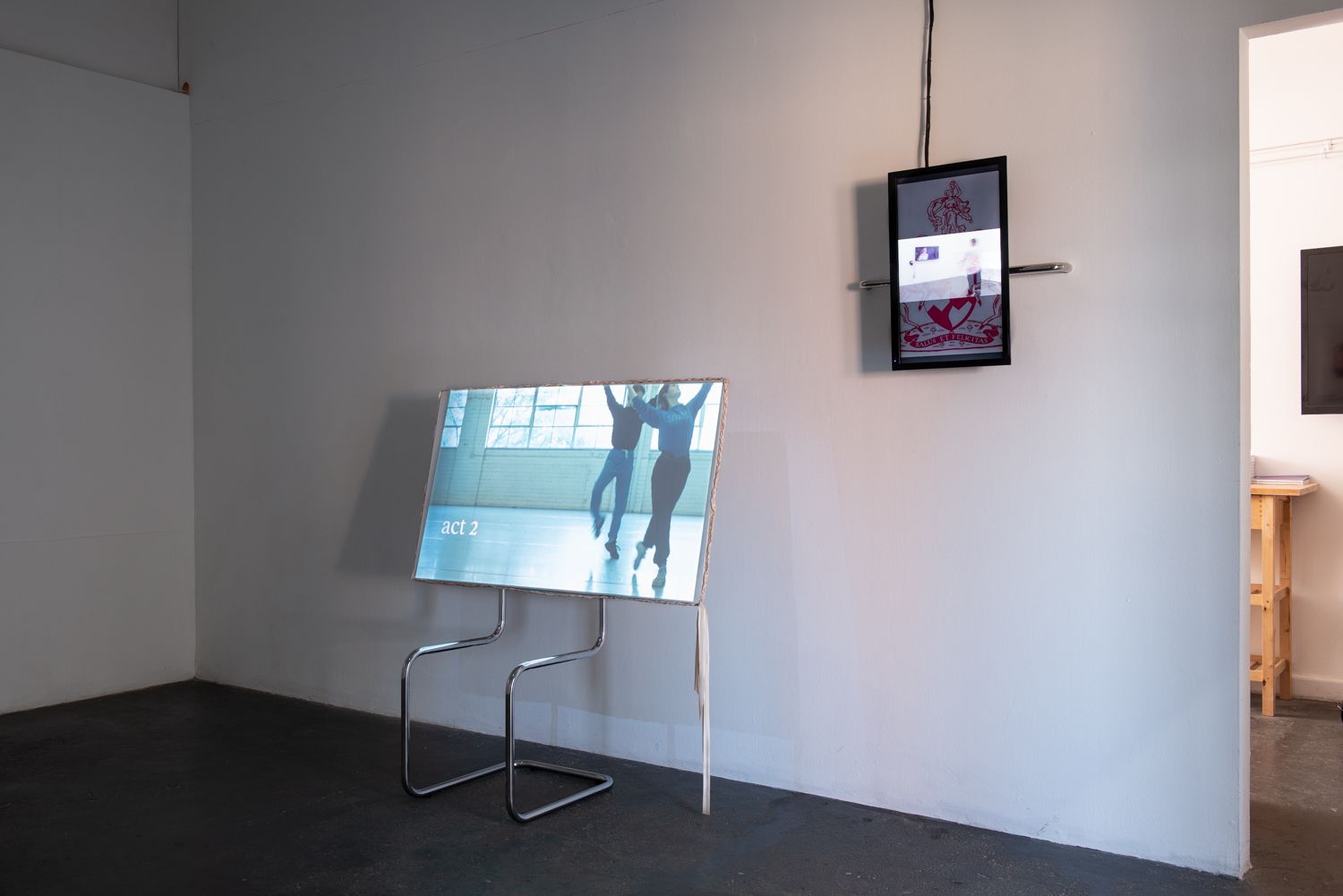 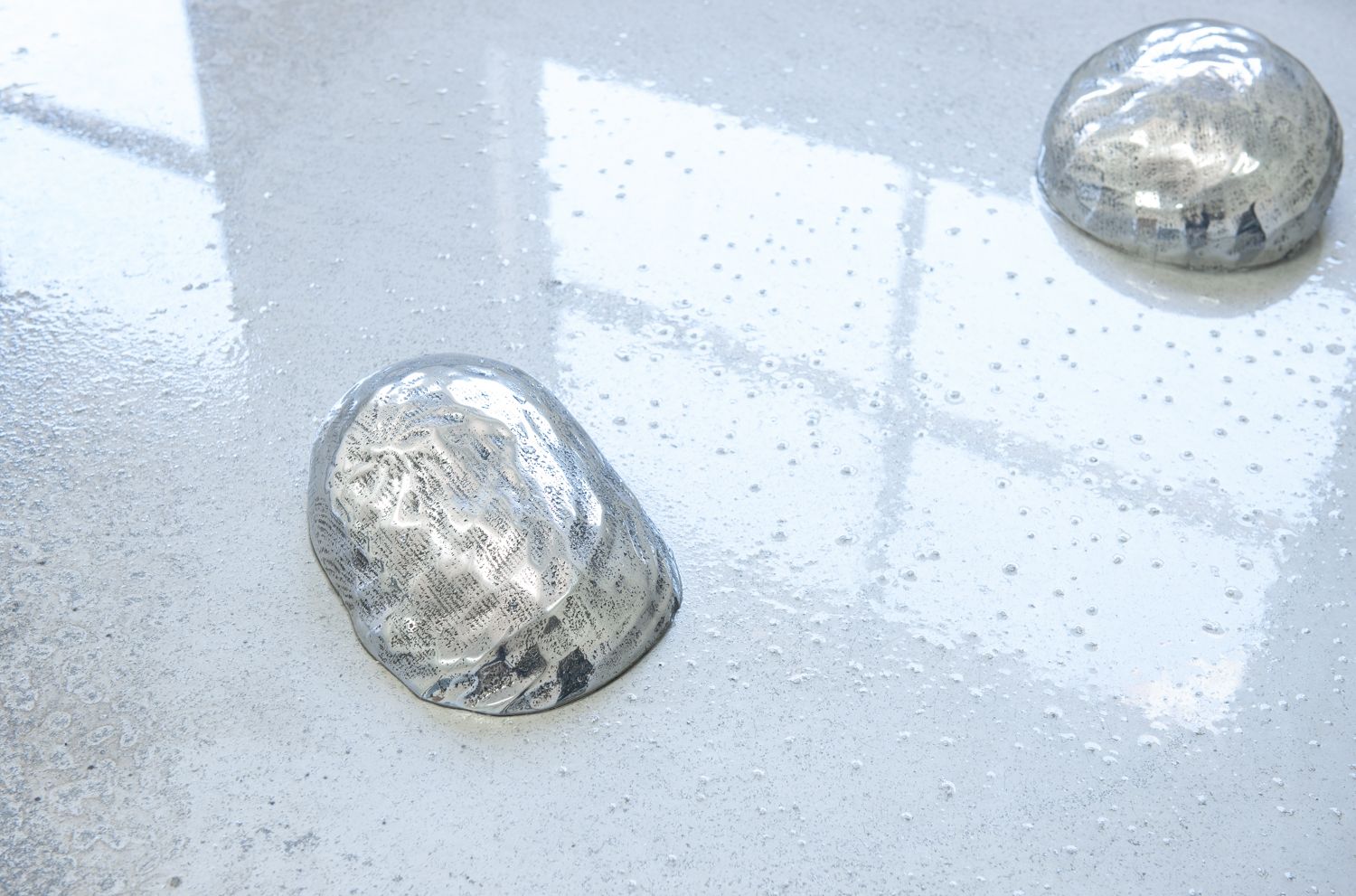 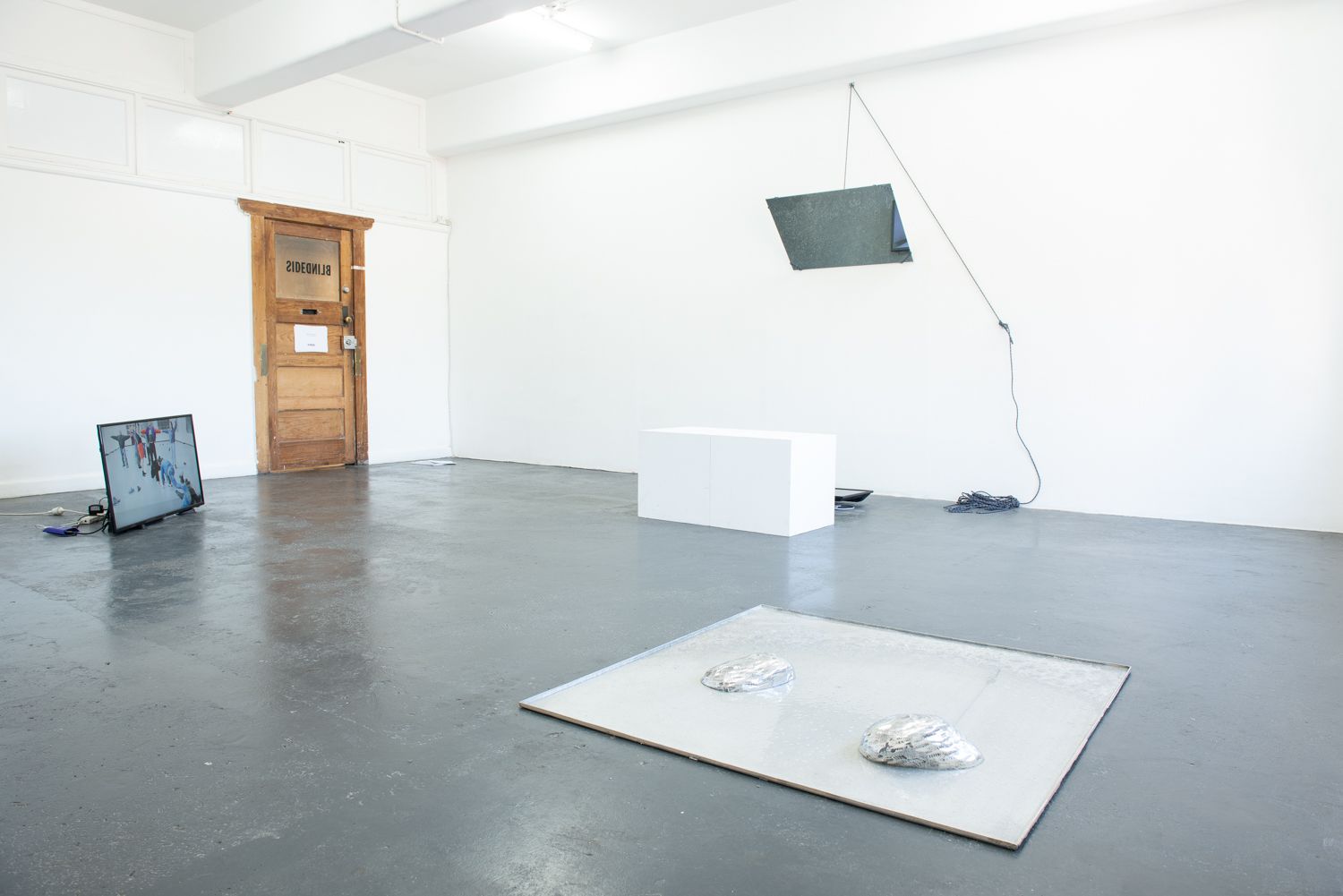 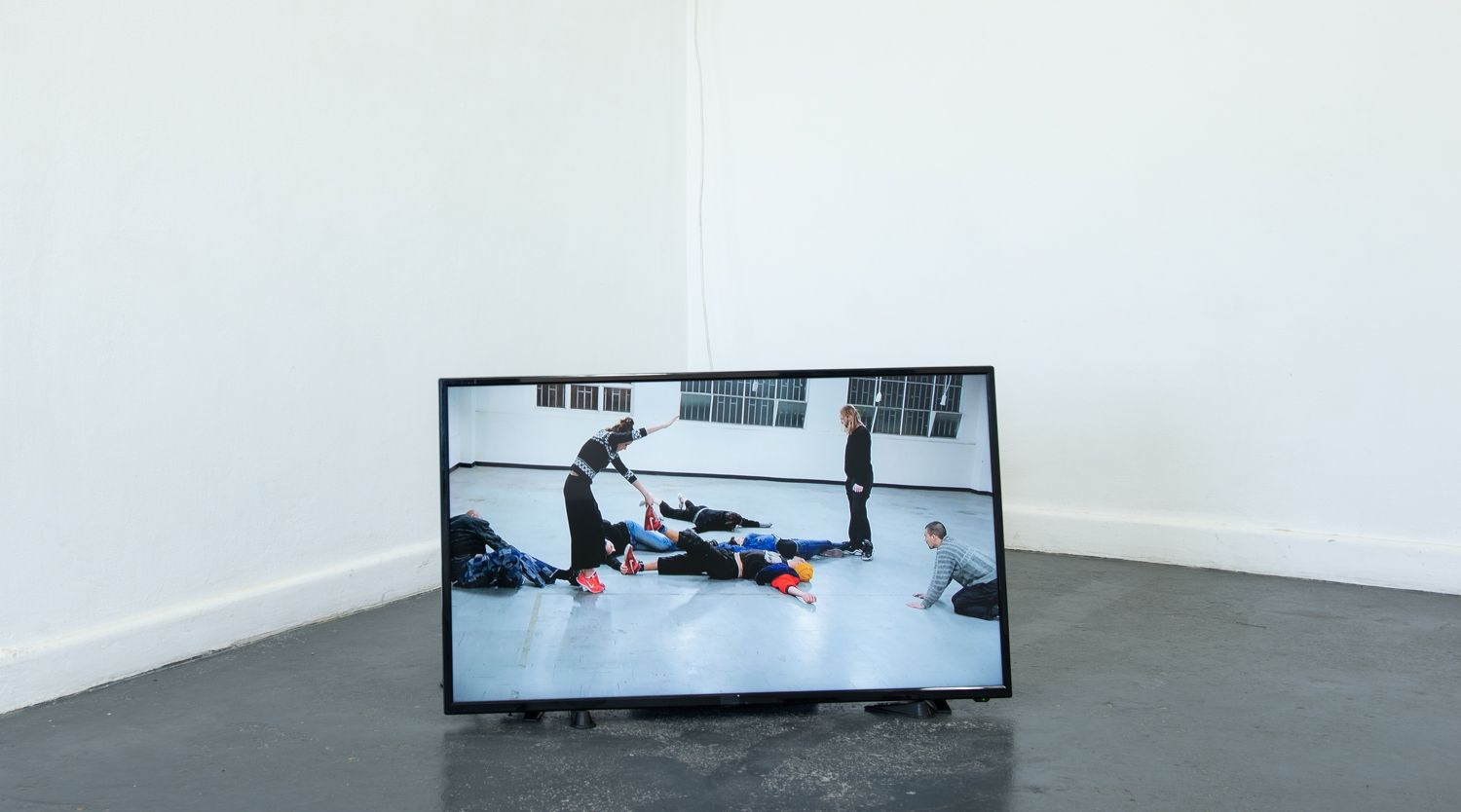 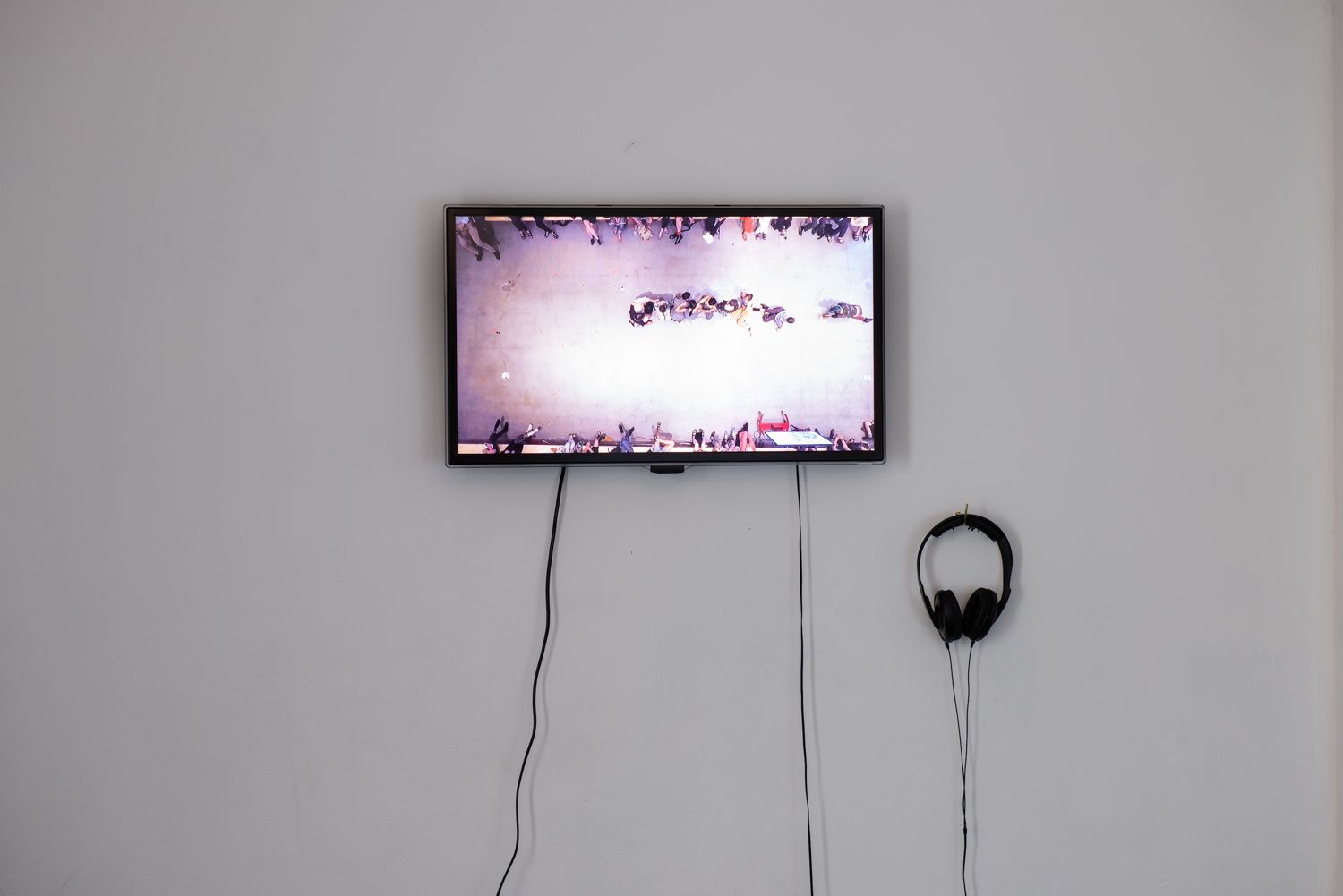 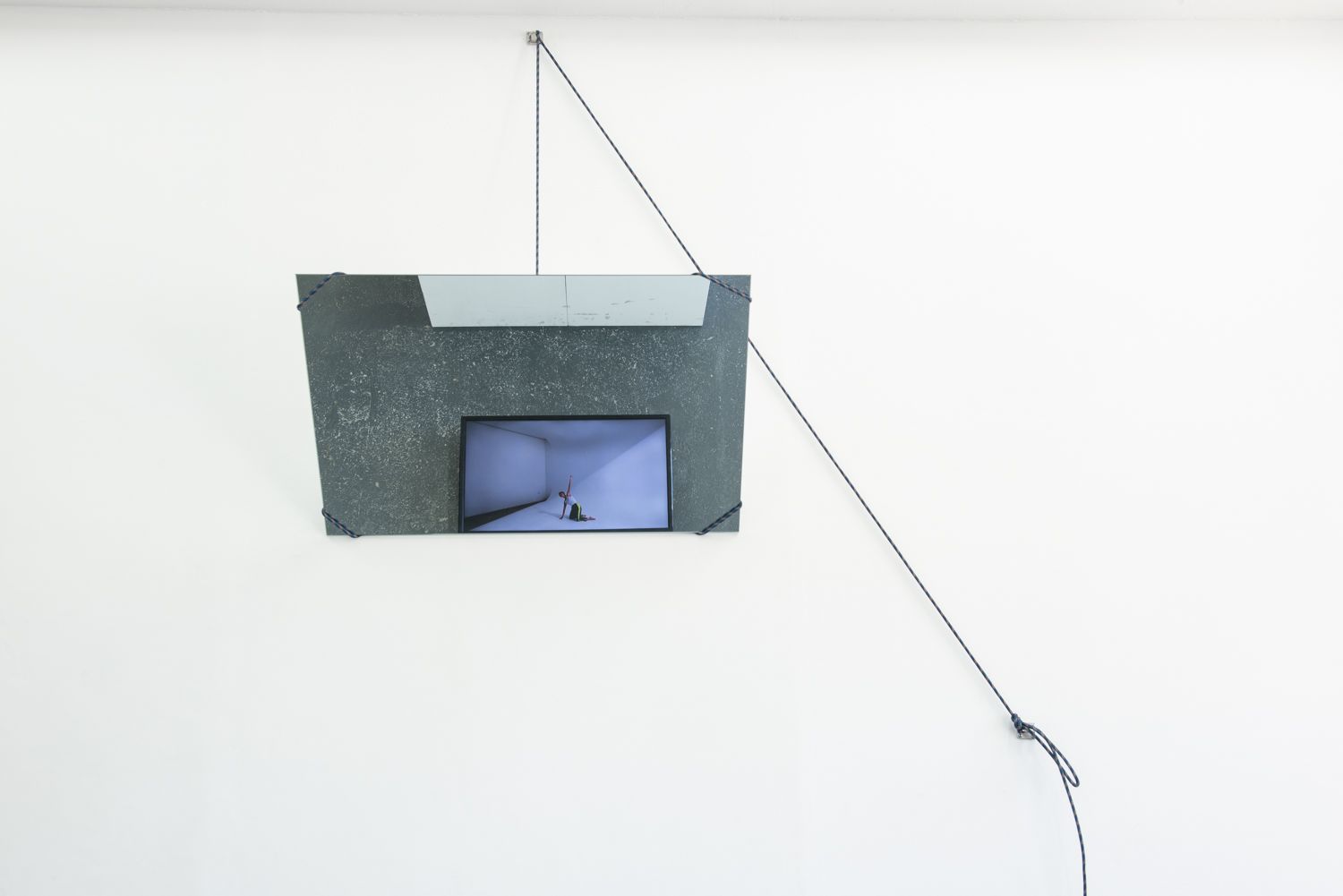 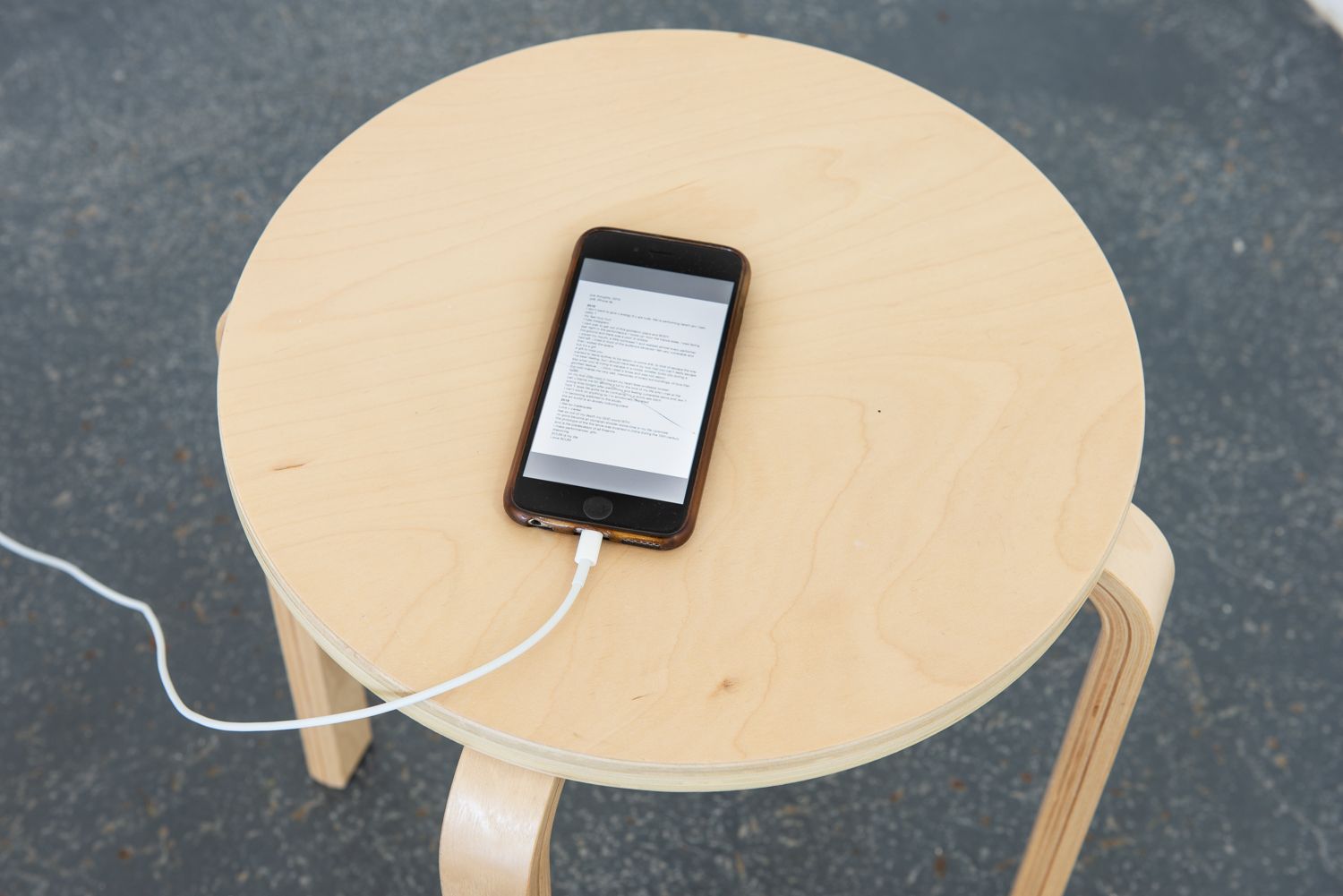