My practice revolves around the work that is necessary for each project that I embark on. It involves reading, speaking with friends and collaborators, moving in ways that are related to some of the ideas that I am concerned with at the time, and reading more, or writing, or drawing blueprints and maps to understand how the ideas are interrelated. It is inherently social, whether that is a sociality enacted between live bodies in physical space, or enacted with imagined bodies, or non-human bodies, or memories. It is a dance practice, and whilst sometimes not much dancing happens, it is always there as an intention, and sometimes, to me, that feels like what matters most.

For my residency I spent time doing different activities that felt appropriate for the space constraints and materials I had at home.

I would give myself a simple activity to follow, often involving the mirrors that I have collected for performances I have done. The activities involved tracing reflections of trees, or tracing the movements of clouds overhead, or moving my body to shift the sensation of warmth from reflected sunlight along different pathways on my body. I also spent time layering the documentation of some actions over other photos I had taken whilst walking through my neighbourhood.

"For my residency I spent time doing different activities that felt appropriate for the space constraints and materials I had at home."

Ivey Wawn makes dance-based work for various contexts. Her artistic work and research centre on social relations and their historic specificities, with particular interest in relations of power, control and consent in the organisation of labour. She is committed to dance as a potential form of resistance to social abstraction and commodification. Her works have focused on the wage relation, microbial reproductive labour, commodity fetishism, and invisibility among other things.
She was commissioned by Kaldor Public Art Projects to make Surfacing (2019) in the frame of Project 34; Asad Raza’s Absorption. Greyness and Infinity (2017), was commissioned for Underbelly Arts Festival and presented at RMIT Design Hub (2018) with the support of Liquid Architecture. Adventure Dances (2016) was made with support from DirtyFeet, and Colour Dances (Spectral) have been shown at various galleries and art events in Sydney since 2016. She has a collaborative project with visual artist, Mark Mailler called Consejos de Farez, that has been supported by Critical Path and presented at First Draft Gallery. In 2020 Ivey is a Next Wave Festival artist.
Ivey works extensively as a performer primarily between Sydney and Melbourne, with national and international artists, including Amrita Hepi, Angela Goh, Atlanta Eke, Asad Raza, Brooke Stamp, Melanie-Jame Wolf, Rhiannon Newton, Tino Sehgal, Xavier Le Roy and more. She is grateful for the development support she has received from Ausdance NSW, Australia Council for the Arts, Bundanon Trust, Critical Path, DanceWEB Scholarship, DirtyFeet, Ian Potter Cultural Trust, Readymade Works, and more. Ivey also sells her labour as a waiter between projects and is a part-time student of Political Economy. 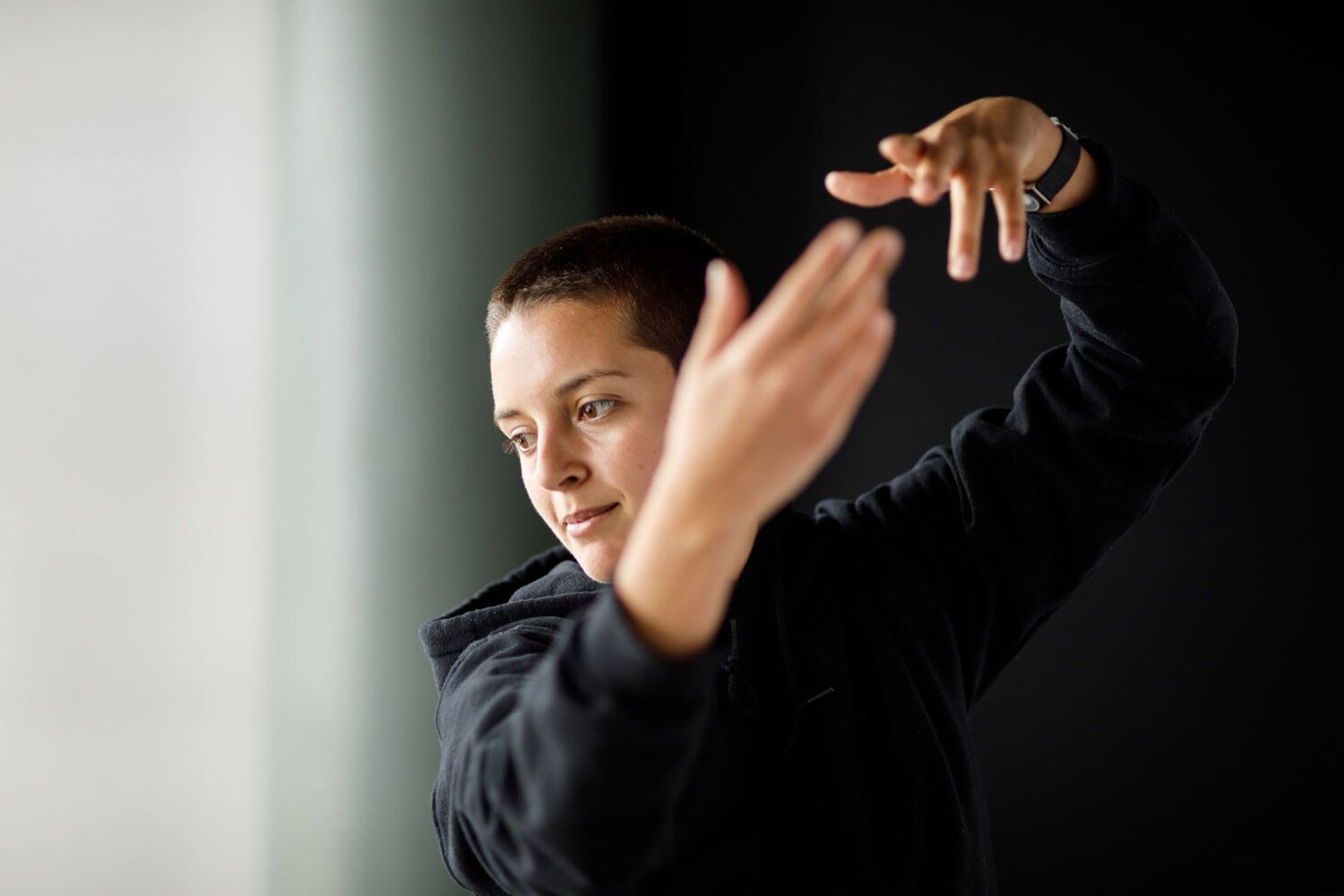 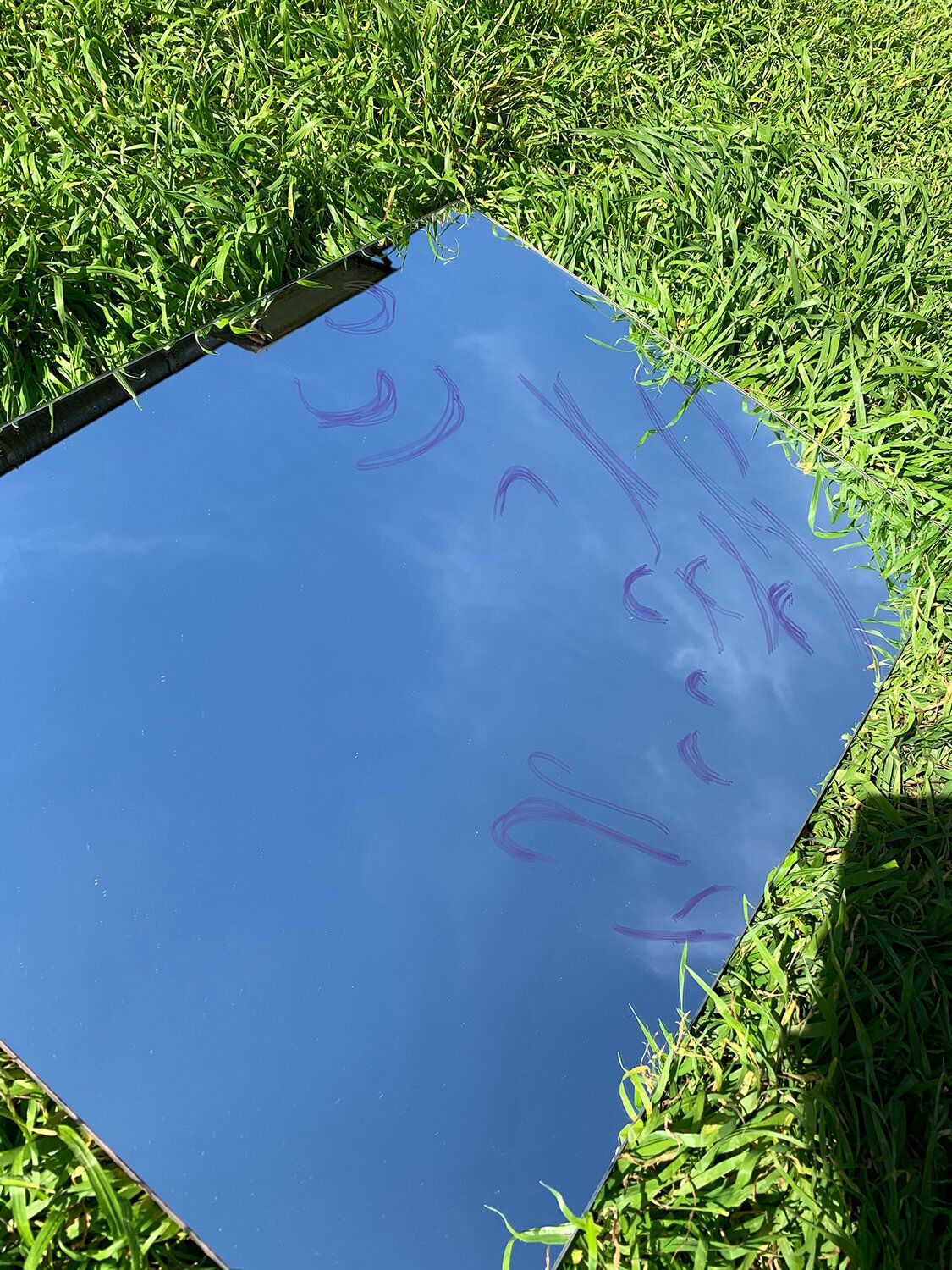 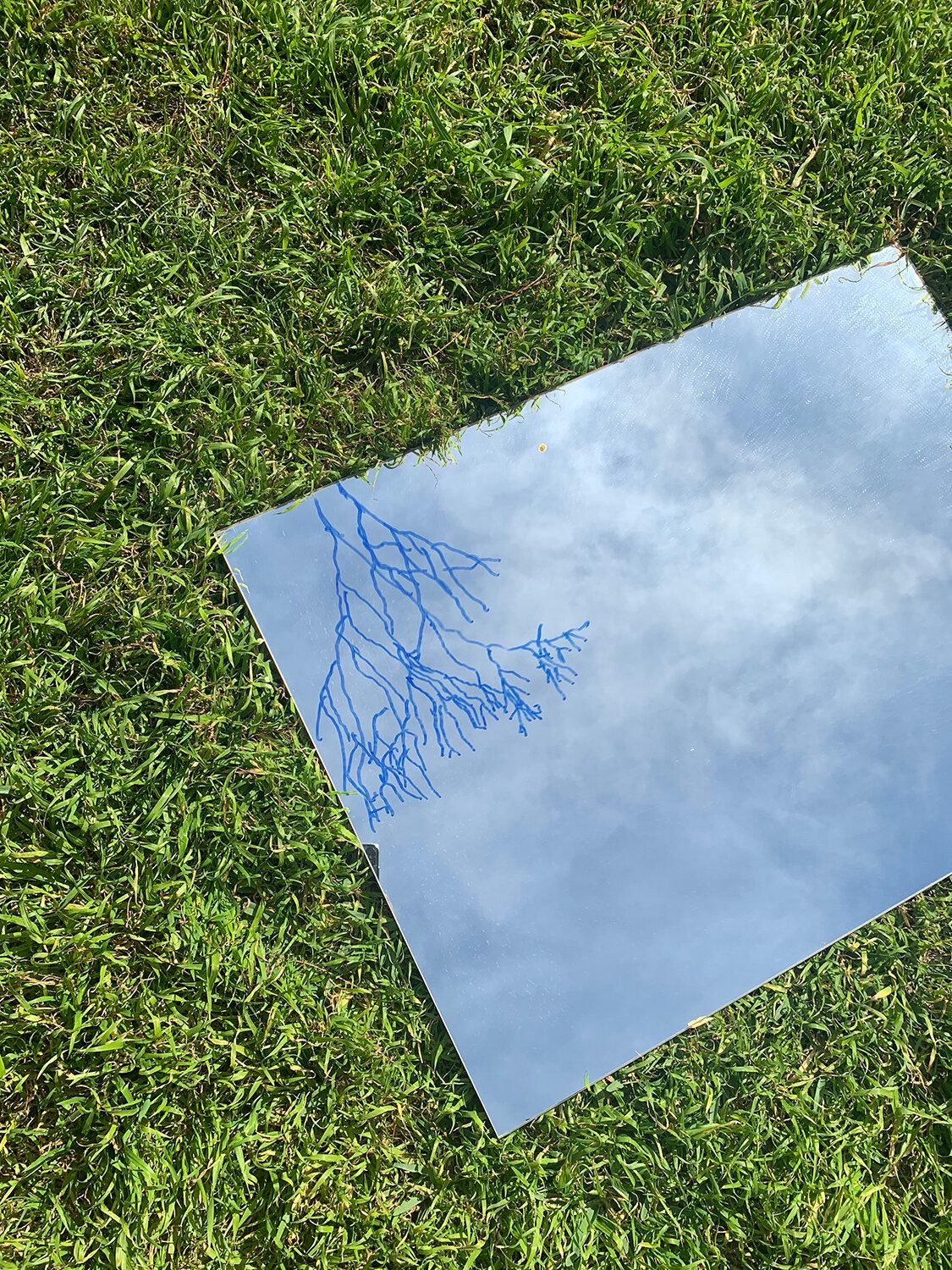 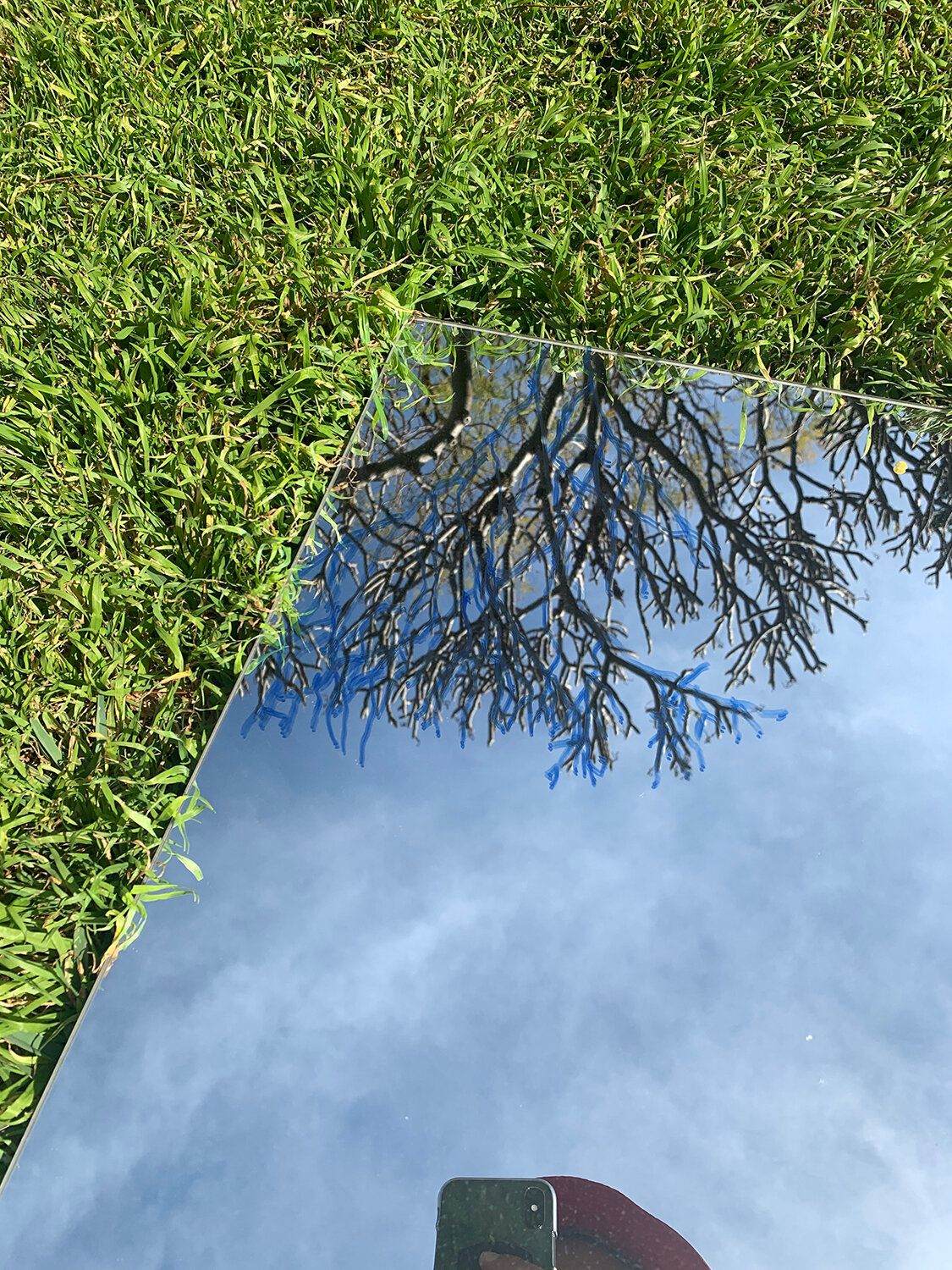 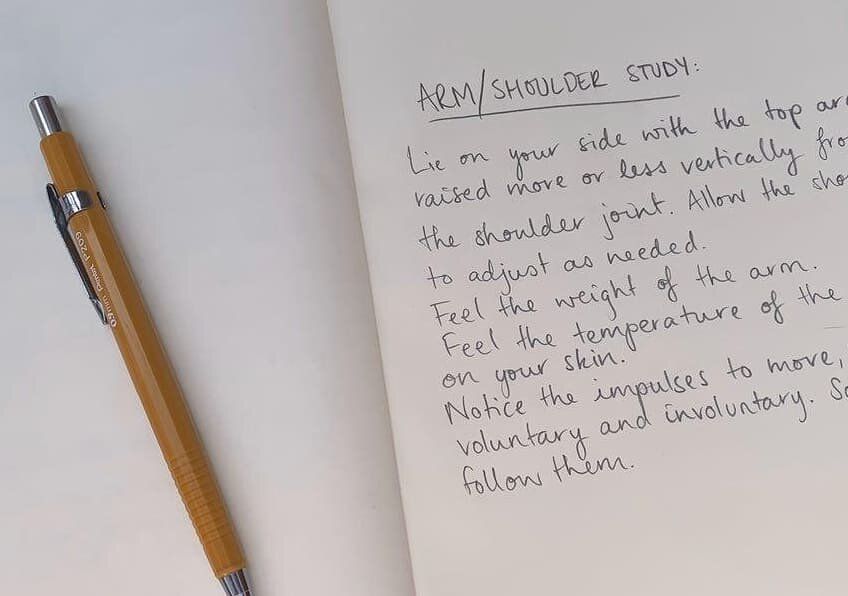 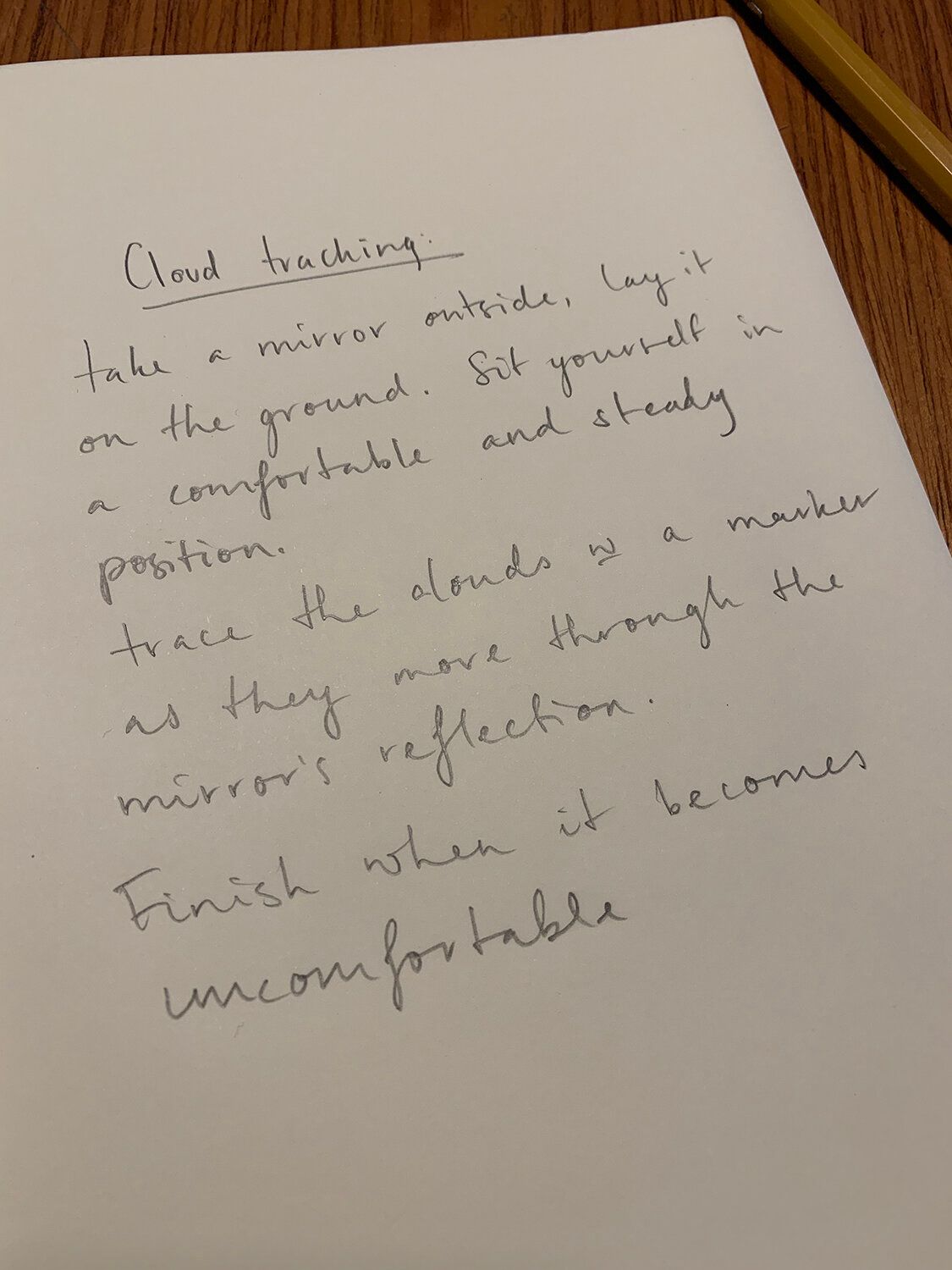