While the future of touch is unstable, ‘now THIS BODY’ is an interdisciplinary and multi-species gathering for agents of support, care and tenderness. Luigi Vescio’s expanded choreographies depart where liveness meets materiality to consider a complex, polytemporal and polyspatial notion of connection and collaboration.

‘now THIS BODY’ is a multidisciplinary installation incorporating digital prints on paper and fabric, moving image, text and live performance. This exhibition is a further iteration of a collaborative exhibition/performance ‘NOW this body WHAT’, commissioned by Temperance Hall/Phillip Adams and presented to a sell-out audience for Midsumma Festival, February 2020. The work was a ritual site of queer play and a celebration of the radical happening. Survival, support and care were prioritised, following the bush fires which raged throughout summer. These notions have become increasingly prevalent in a fragmented society where physical separation and lockdowns have changed how we touch and co-exist among human and non-human forms.

This project considers an expanded notion of choreography, involving forms and movements from distinct times and places. Each art object is valued as a performing body in a temporary space. A live series of solo performances will invigorate the detritus of almost forgotten dances, in consideration of memory, authorship, instability, embodied histories and imitation. Through digital and embodied technologies, a re-contextualisation of past events speaks to an indeterminacy of time, space and lucidity.

‘WHAT remains’ is a series of twenty minute solos which recontextualise material from the two hour collaborative performance/exhibition ‘NOW this body WHAT’ (2020). Original cast members work with what the body remembers while imitating a solo performed prior.

Thanks to Phillip Adams, Temperance Hall and Chunky Move.

Luigi was a 2018 DanceWEB Europe scholarship recipient under the mentorship of performance pioneers, Meg Stuart and Florentina Holzinger. Luigi is a graduate of New Zealand School of Dance (2013) and completed a Master of Contemporary Art with first class honours at VCA, University of Melbourne (2020). His work sits in the Nillumbik Art Collection.

Rebecca Willcox is a Naarm based visual artist and graduate of the Master of Contemporary Art programme at the VCA.  Her practice incorporates sculpture, ceramics, painting, printmaking, video and photography, and is fuelled by an interest in notions of time, language, communication, and materiality. These concerns are channelled into a practice deeply embedded in the act of making. For the past few years Willcox’s work has been heavily oriented towards ceramics, a medium that has facilitated her exploration of the possibilities of transposing ideas from linguistic theory onto a study of materiality, and the use of material to explore language.

Mason Kelly is a freelance dancer currently based in Naarm/Melbourne. In 2015, after training at The New Zealand School of Dance, he joined Dancenorth’s ensemble under the new directorship of Kyle Page and Amber Haines. Whilst at Dancenorth Mason toured extensively nationally and internationally in works by Kyle Page & Amber Haines, Lucy Guerin & Gideon Obarzanek, Alisdair Macindoe, Ross McCormack, Stephanie Lake, Lee Serle and Kristina Chan. Mason has choreographed three short works for Dancenorth’s annual choreographic season, Tomorrow Makers. In 2022 he choreographed Sinking Surface on graduate pathway students at Transit Dance. In 2021 he joined Australian Dance Theatre performing works by Garry Stewart, Adrianne Semmens and Tu Huang. He has also performed JAGAD by Monica Lim, Melanie Lane and Rianto, NOW this body WHAT by Luigi Vescio, Epilogue by Lewis Major, Grey Rhino by Cass Mortimer Eipper and Charmene Yap, and was a soloist in the State Opera of South Australia's Watershed: The Death of Dr Duncan directed by Neil Armfield and choreographed by Lewis Major. 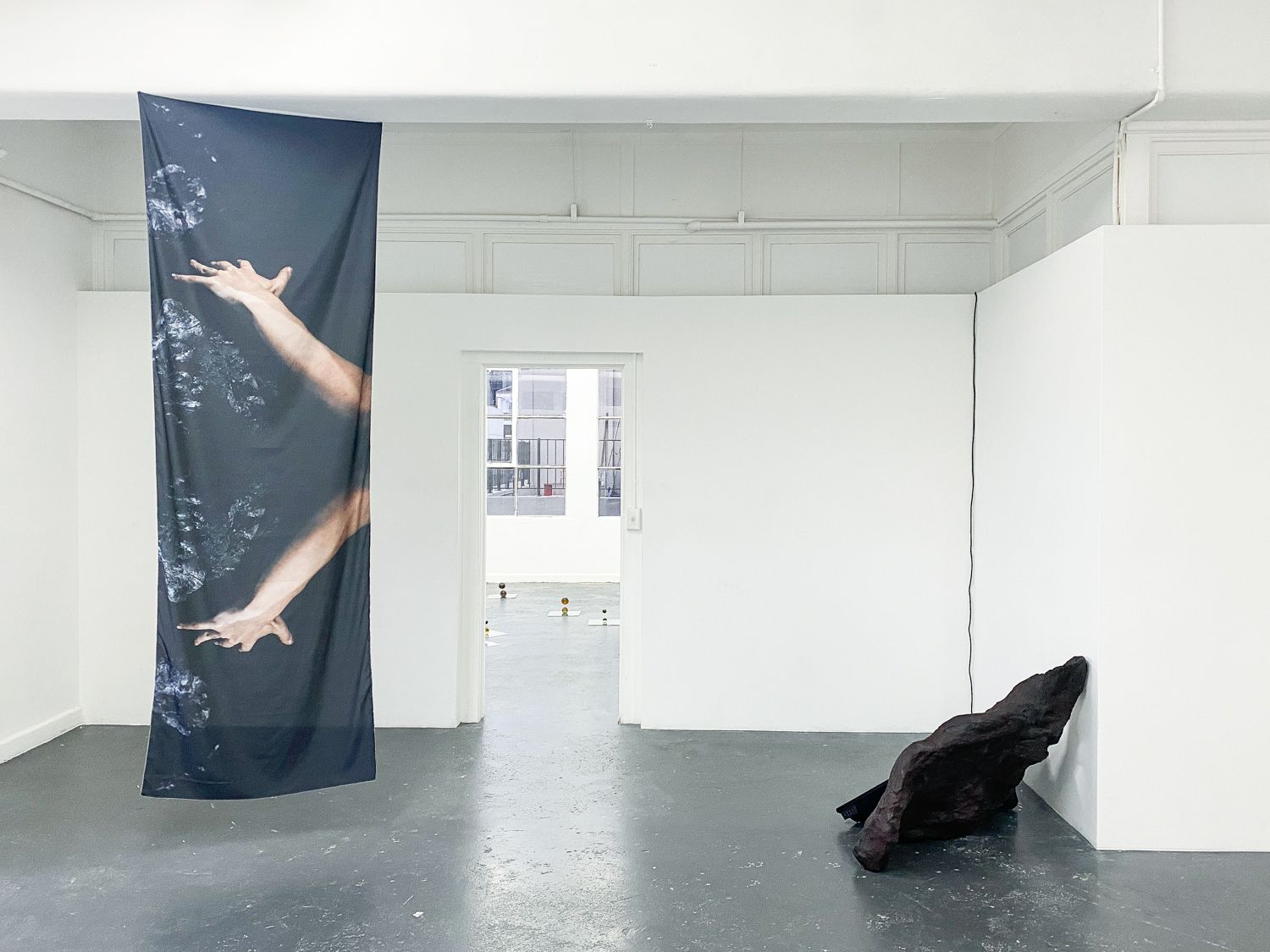 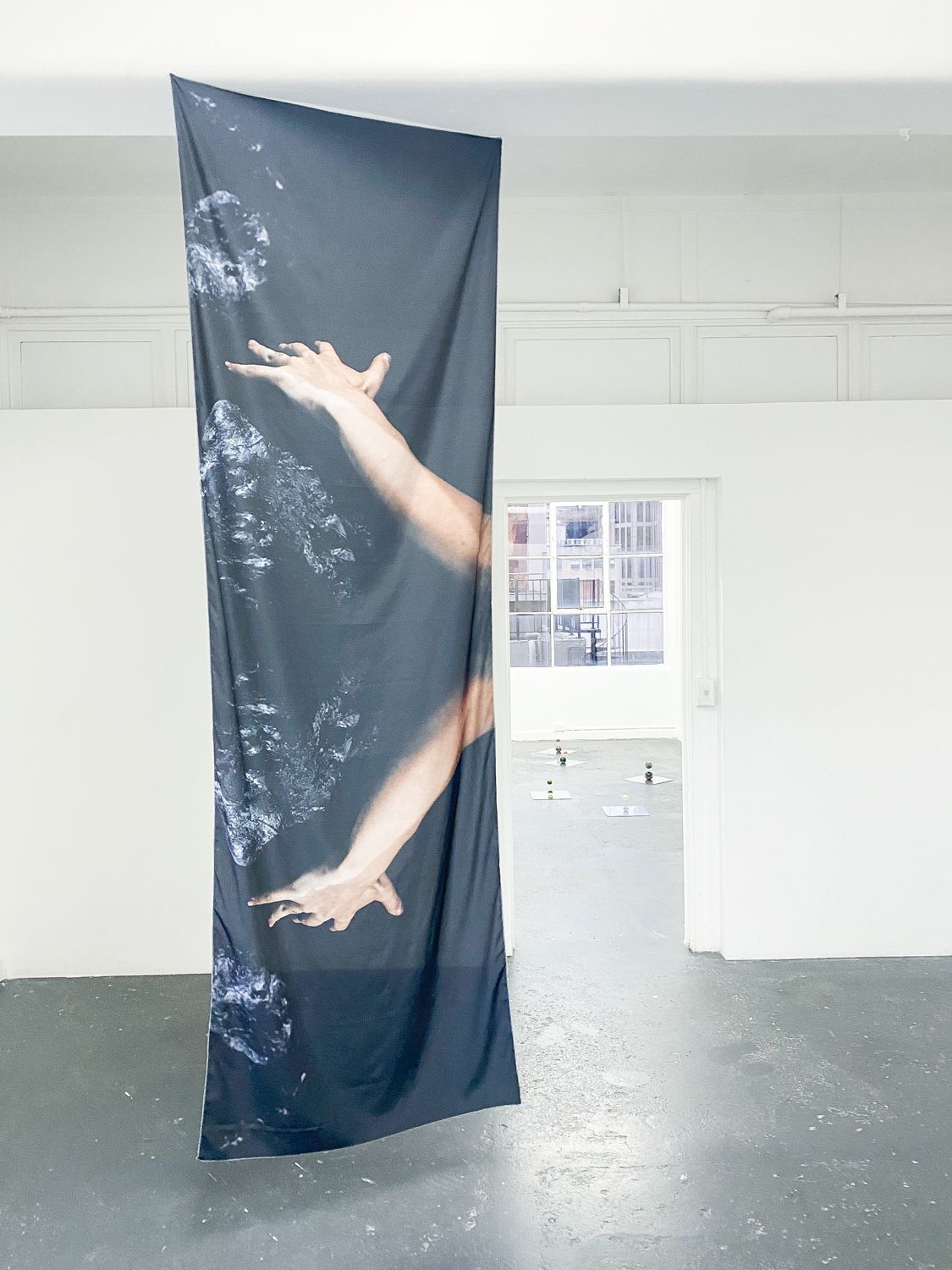 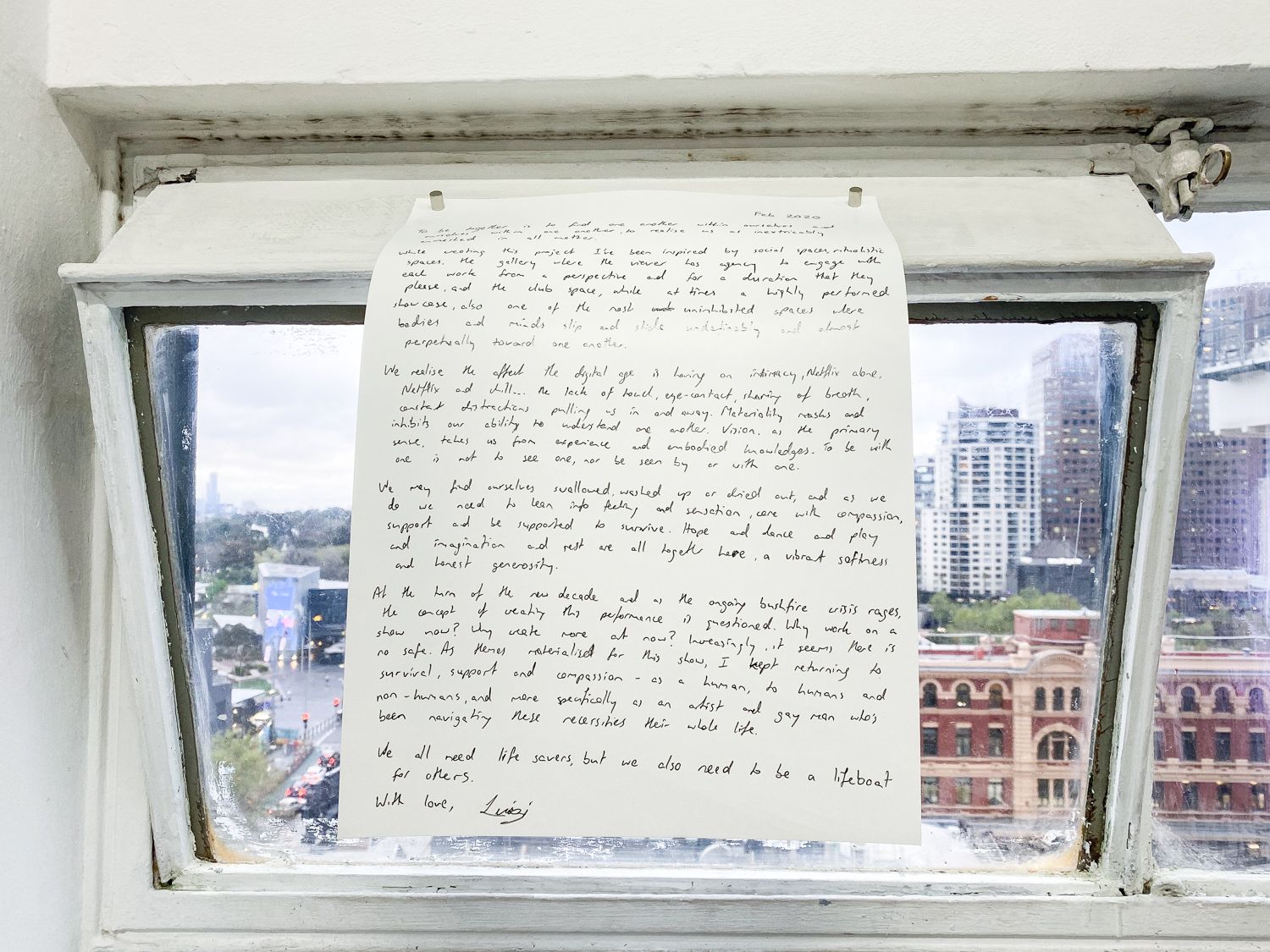 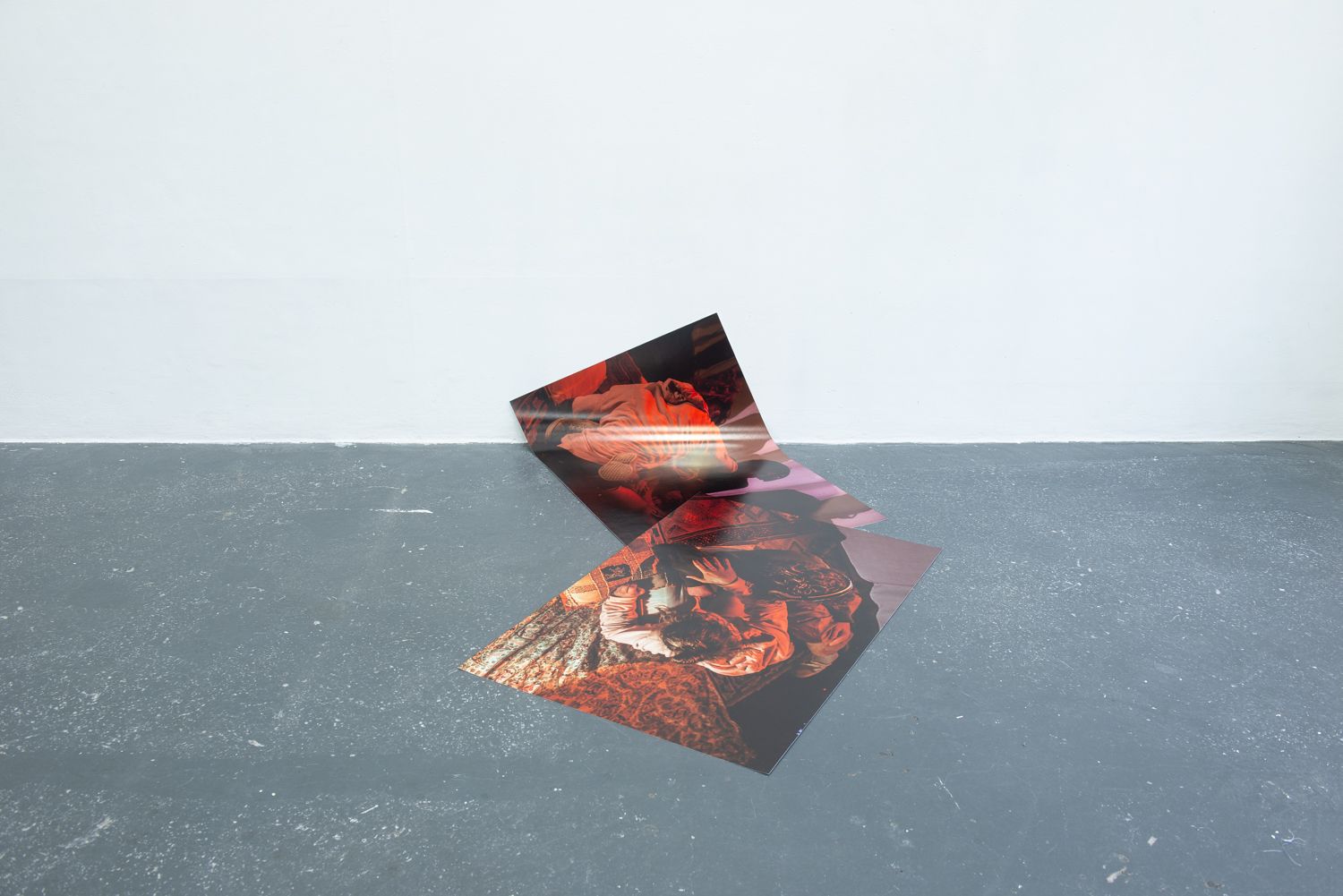 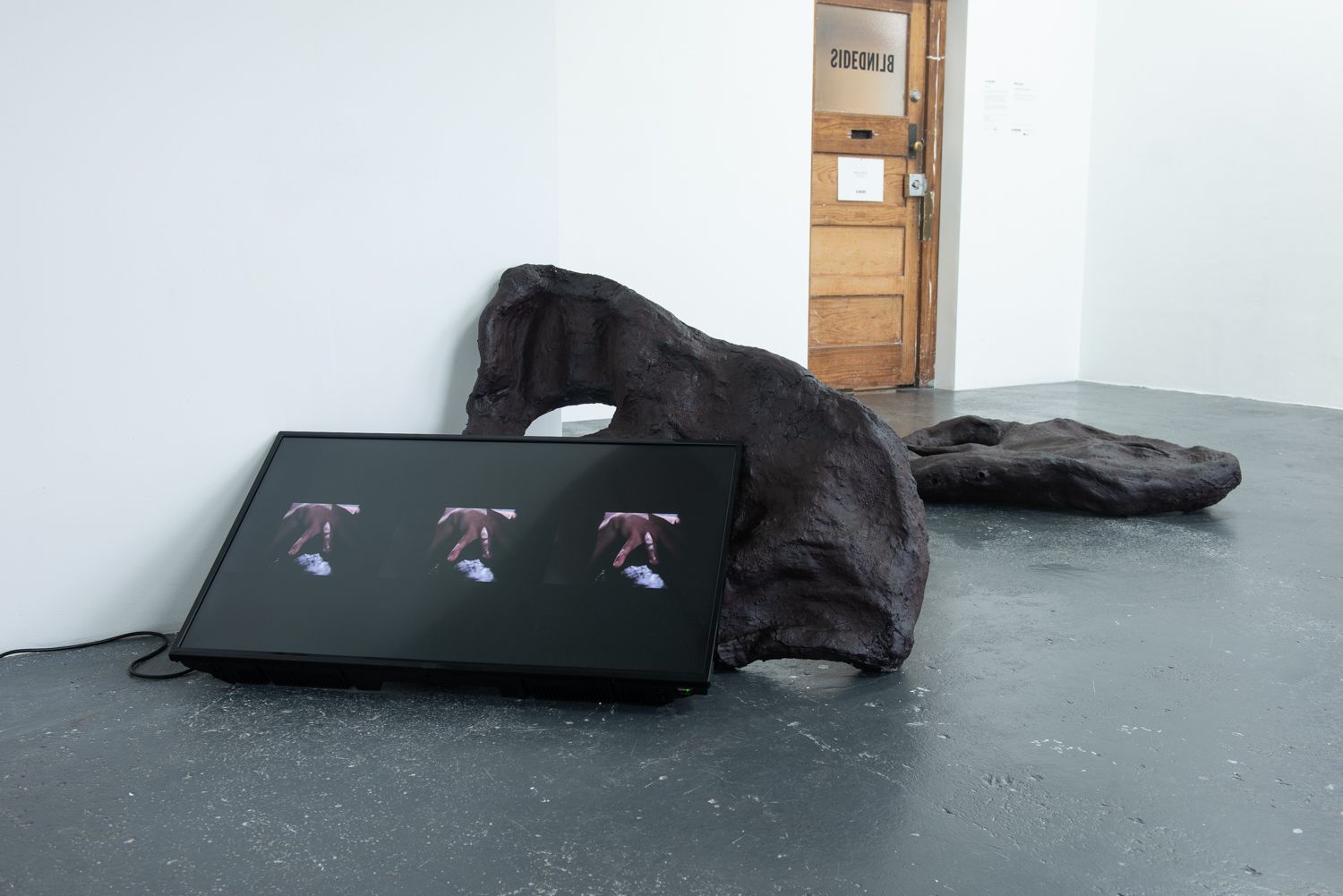 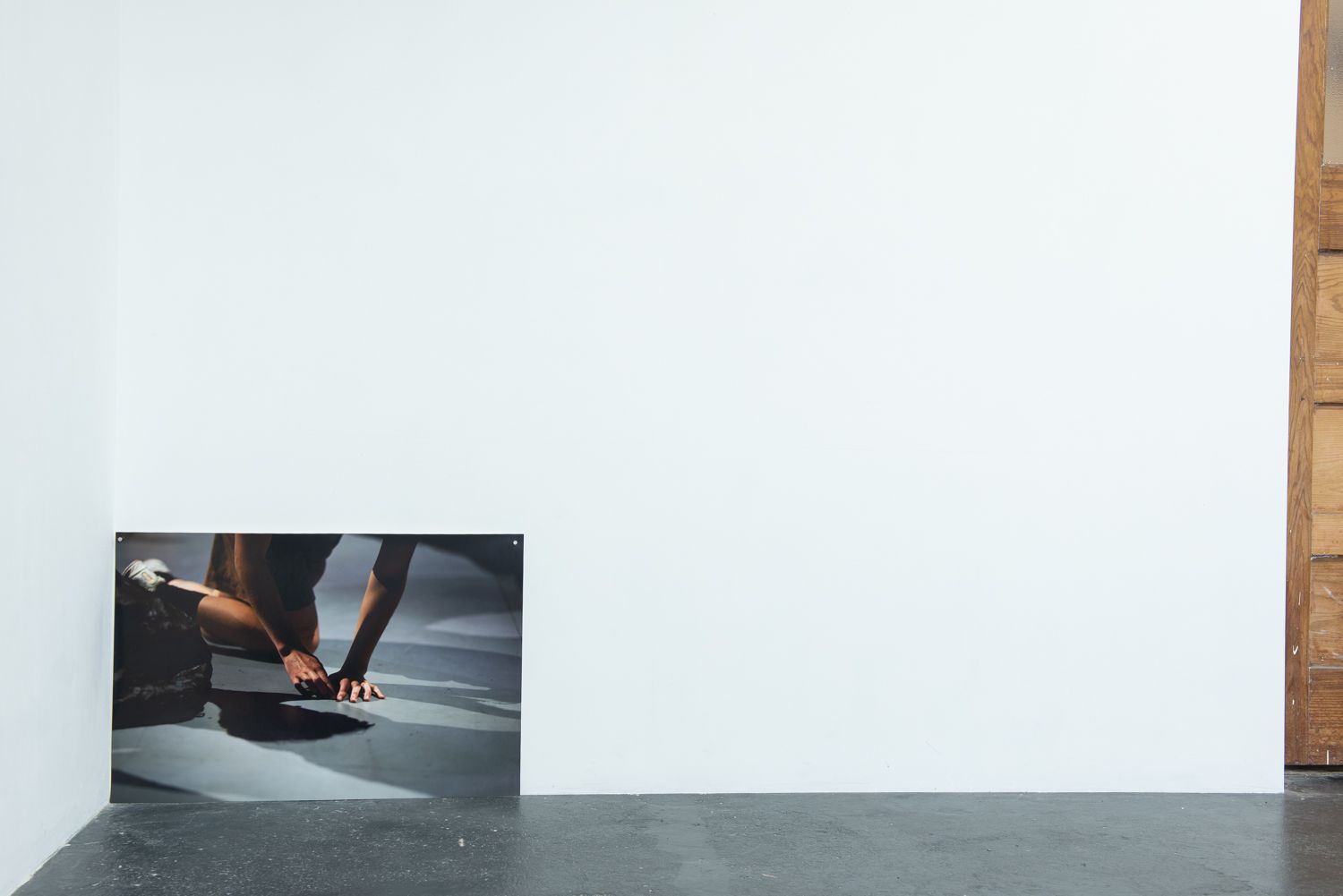 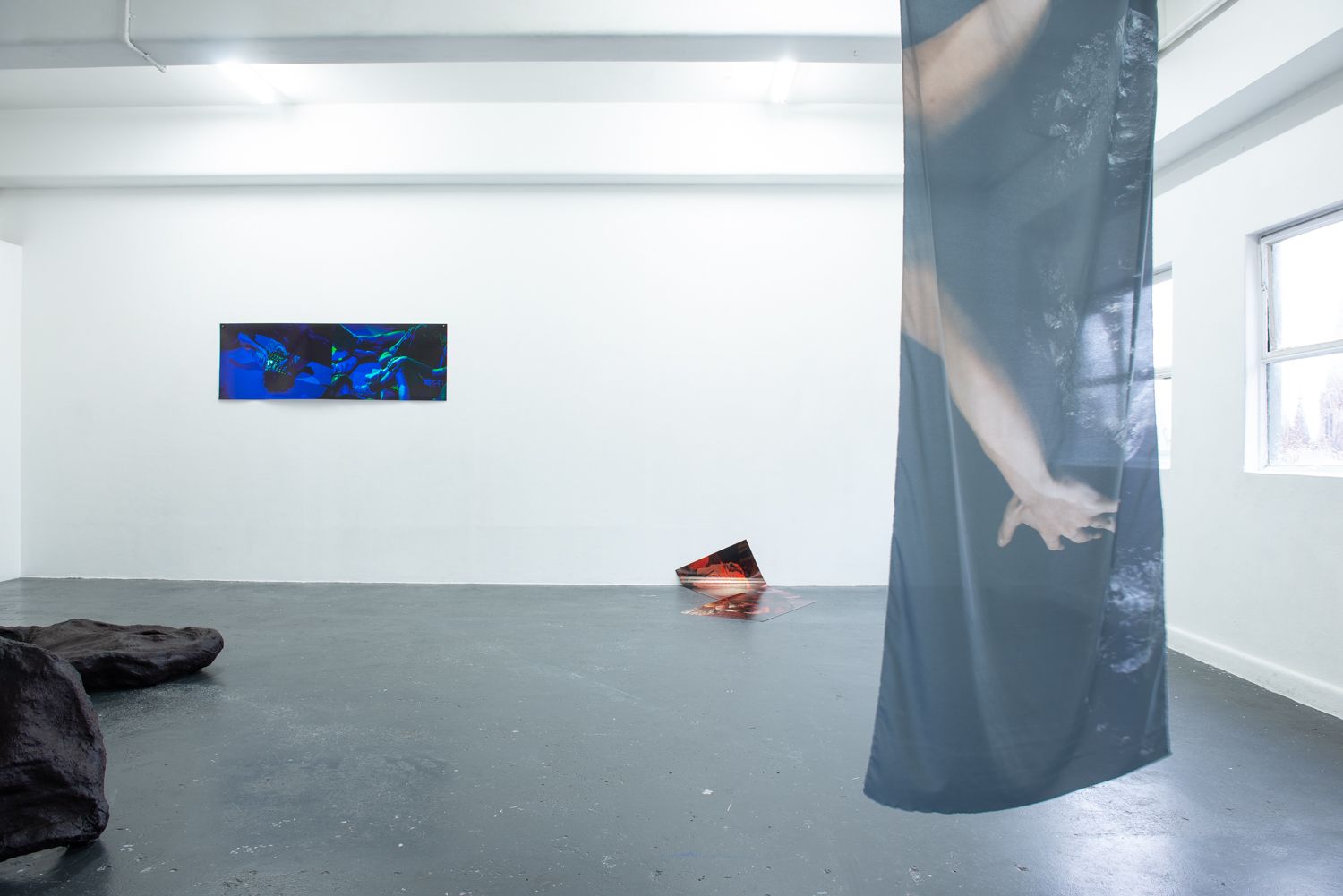 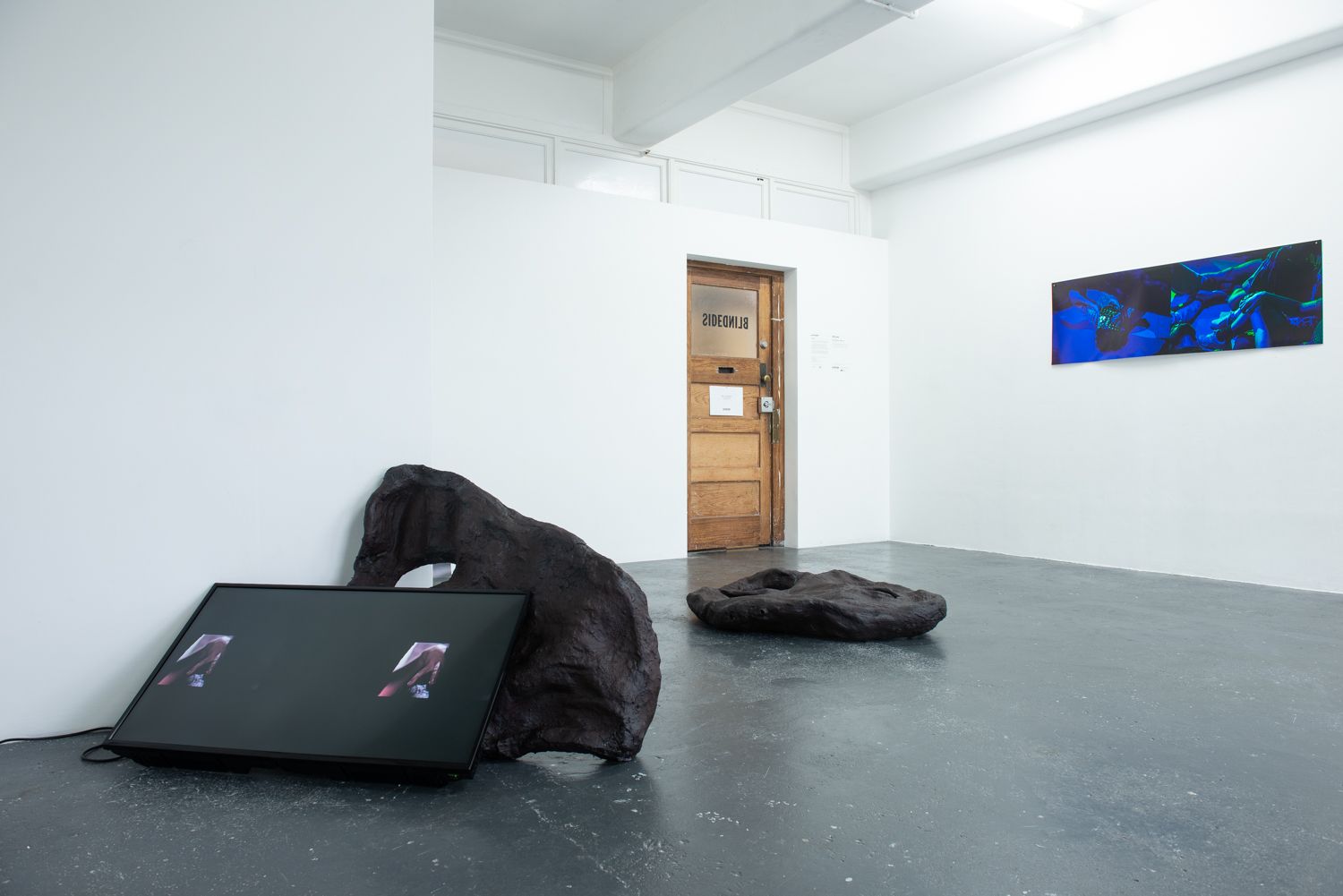