The project Opportunities for artists is borne by the conditions of its manifestation and addresses how frameworks supporting the ‘opportunity’ are often problematic – in not only remit and provenance, but also as found in modes of engagement with the artists in question. Traversing the West Space ‘Centre for Contemporary art’ and the artist run space ‘Blindside’, Opportunities for artists explores how notions of inclusion might be performed rather than experienced and expresses the framework of its making.

this mob is taking over west space for six weeks. there will be a bunch of stuff for blak people to see and do. follow us on Instagram @this_mob to keep updated and to see what events are open to the public, and what will be kept just for us.

Between July 18th 2019 to August 3rd 2019, the space known as Blindside is activated in conjunction with the this mob West Space take over. The distant West Space as site, including forms and activities emerging from 3 weeks of intervention, act as literal and figurative focus to Blindside as observer. Framed and marked by both time and relationship, architecture and infrastructure are expressed as form, along with various technologies employed in augmentation of the main concerns of Opportunities for artists.

New Agency is primarily concerned with First Nation curatorial, studio and exhibition practice, initiating and supporting critically reflective projects in response to frameworks viewed as aligned to this space. As an experimental art entity, New Agency explores ideas of the ‘expanded form’ in critique of colonial frameworks and the creation of ‘new agencies’ in First Nation art and curatorial practice.

this mob is a collective of First Nations artists based on Boonwurrung and Wurundjeri Country. Over the past year, this mob have facilitated spaces and events that aim to build strength between Aboriginal and Torres Strait Islander peoples, celebrate blakness, and destroy imposed boundaries that try to inhibit our creativity and culture.

Poetry of the Personal and Political

All of Us
Onsite, Exhibition, Workshop, Talk, Performance, Publication

Sacred Light: in the shadows of the land 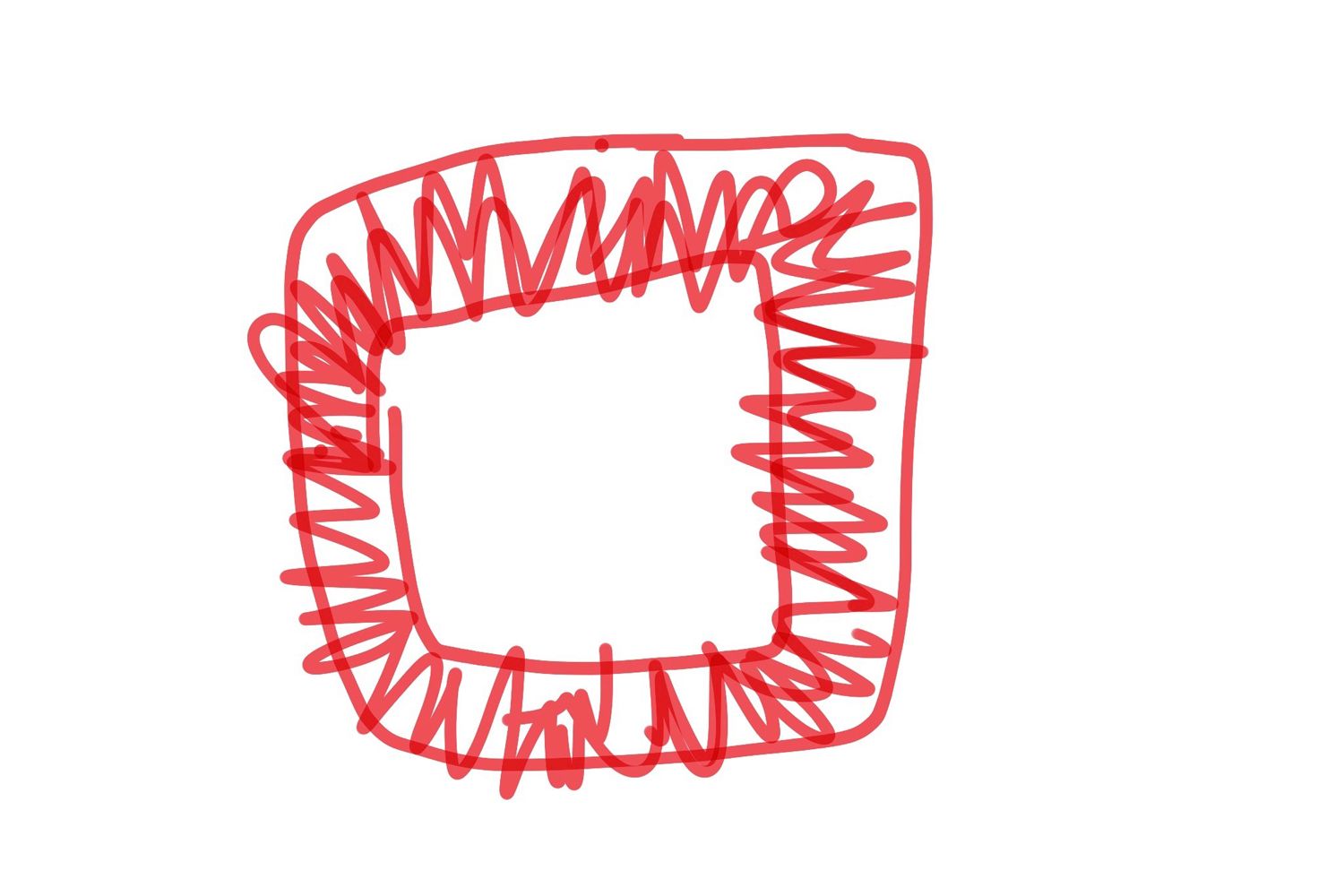 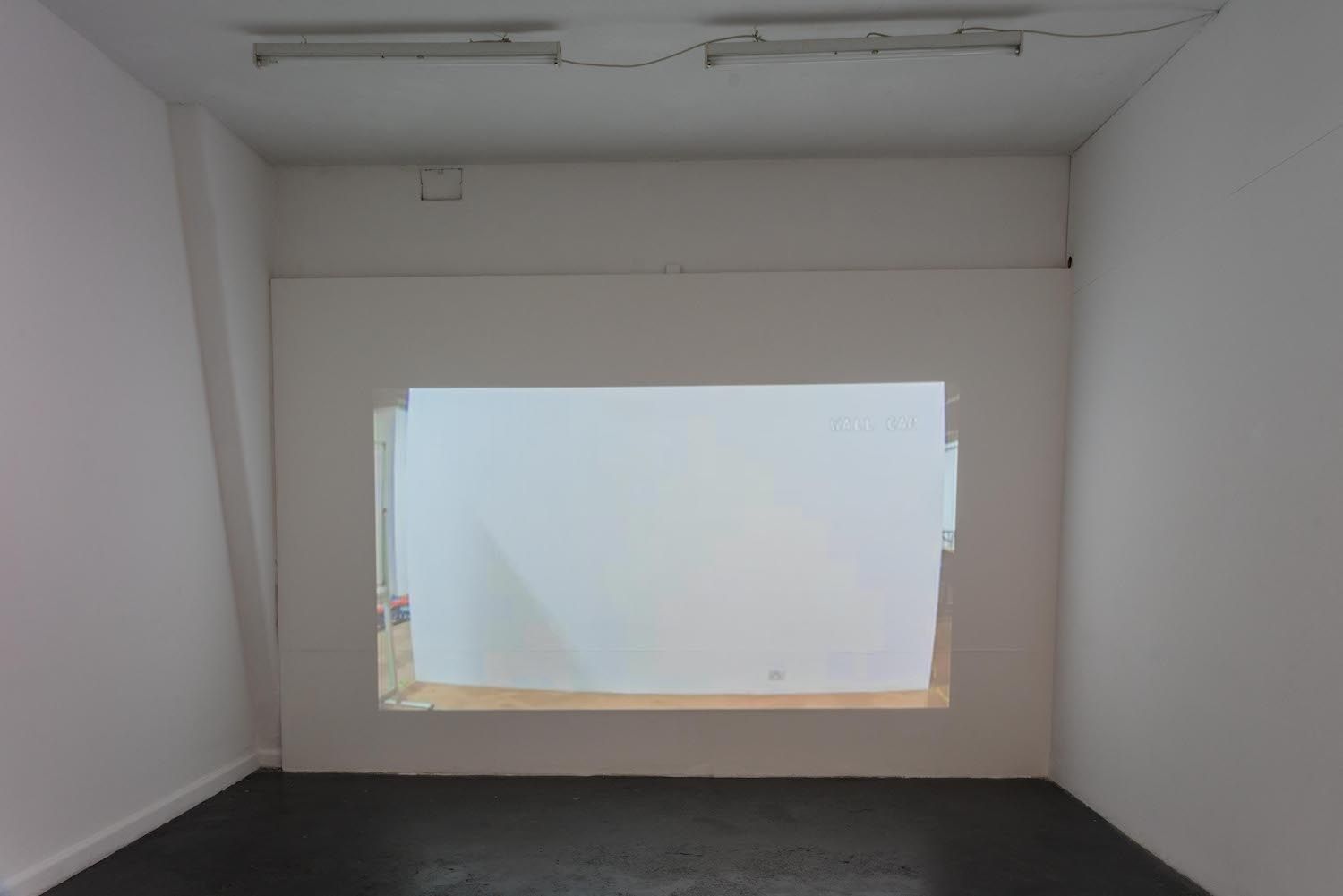 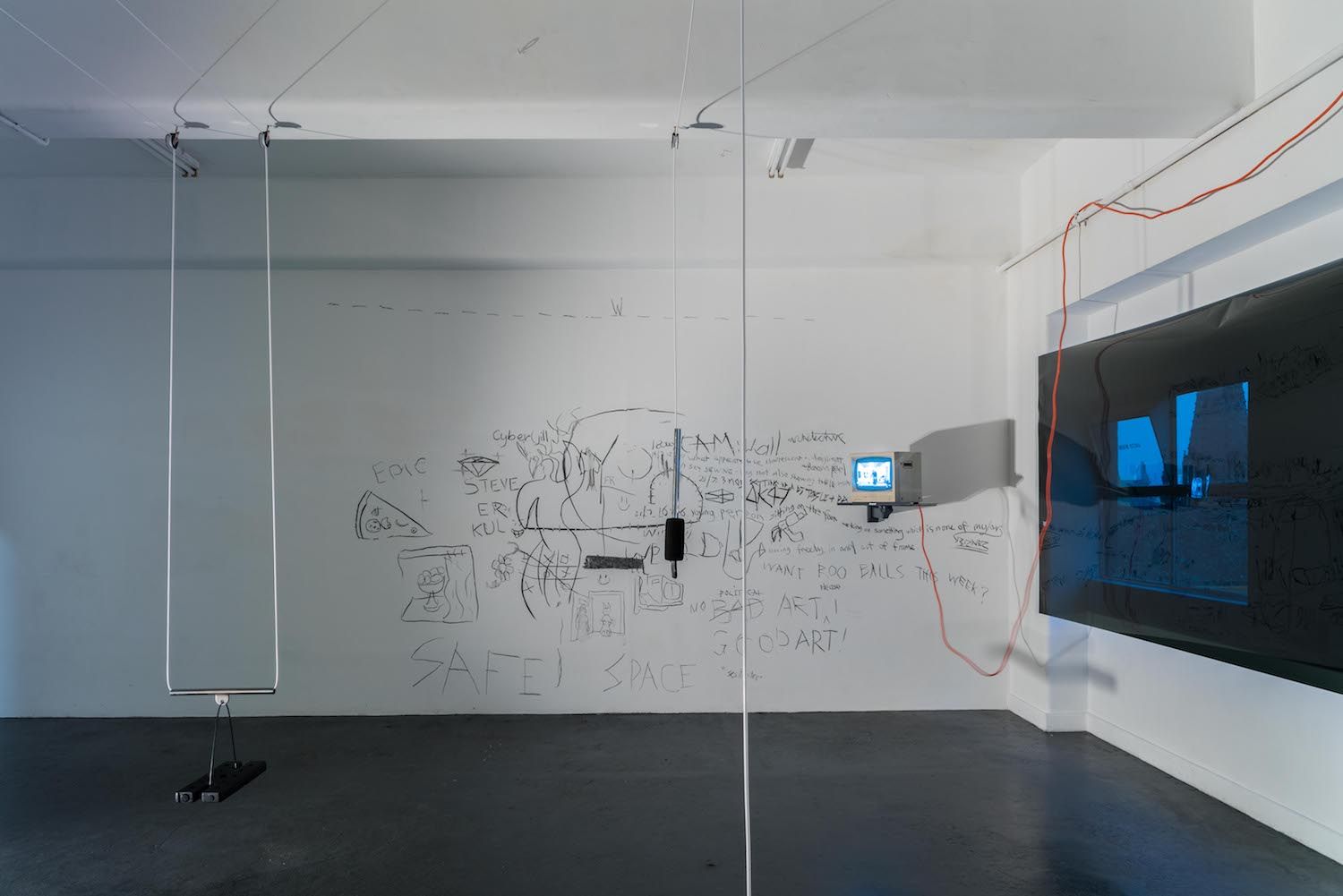 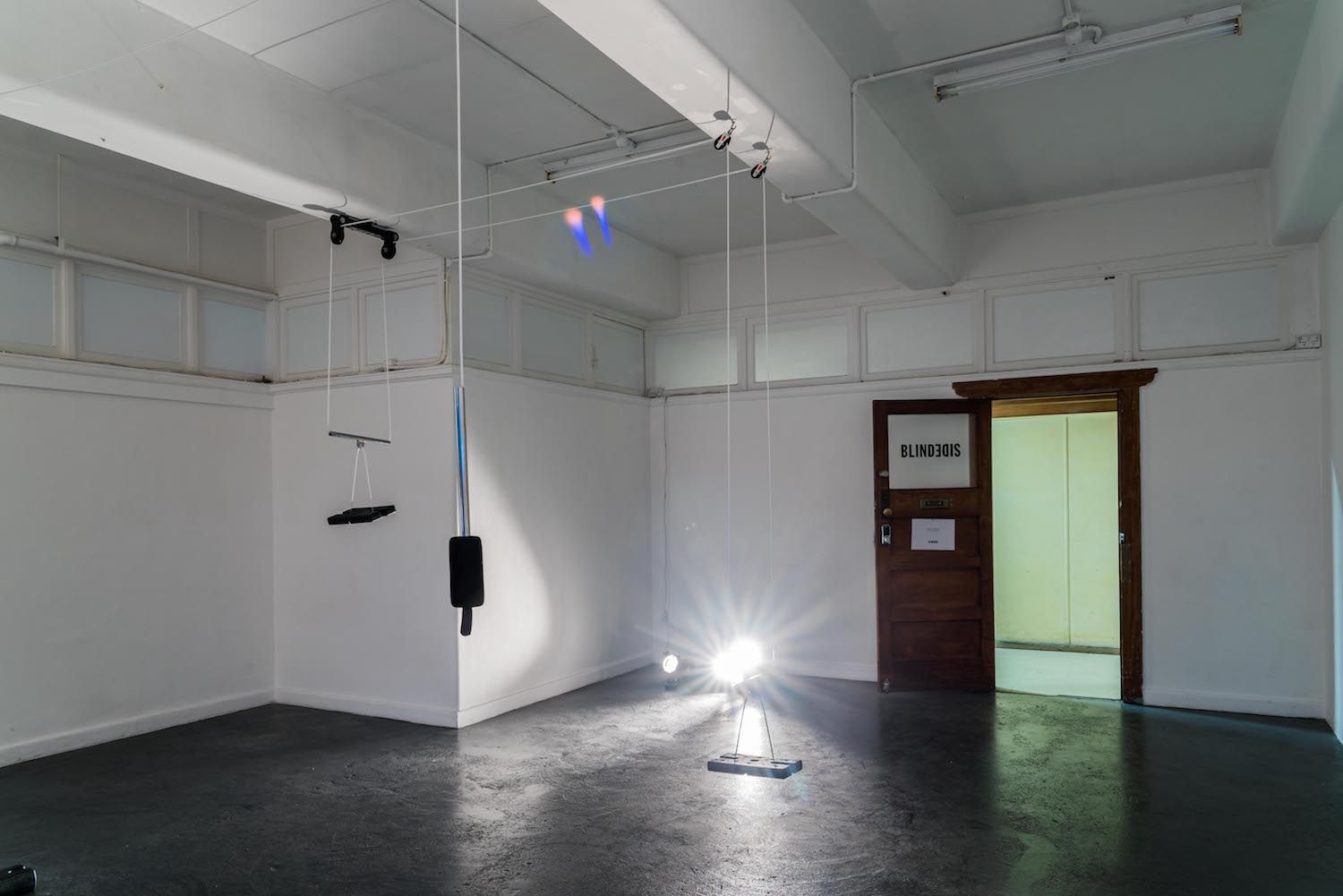 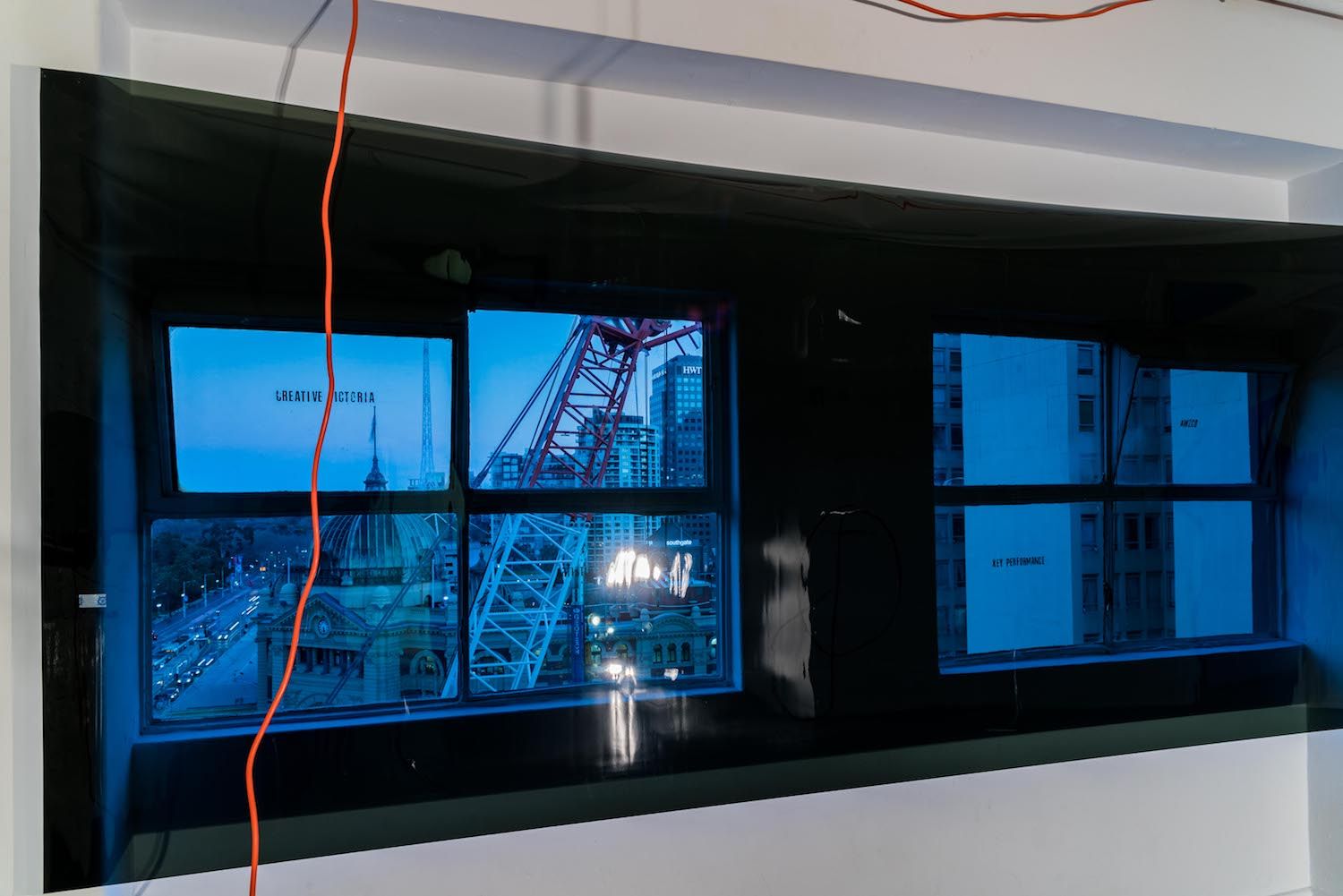 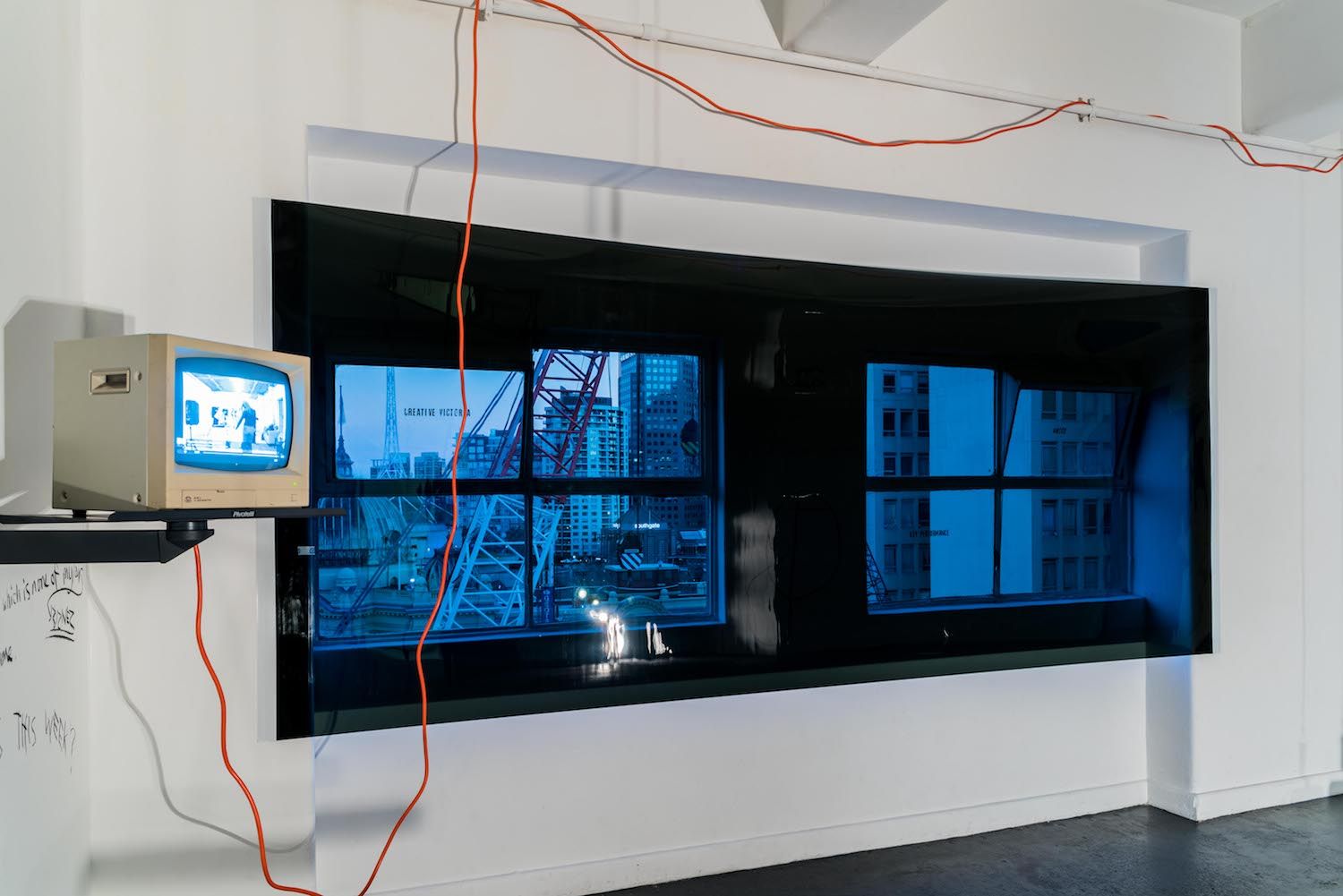 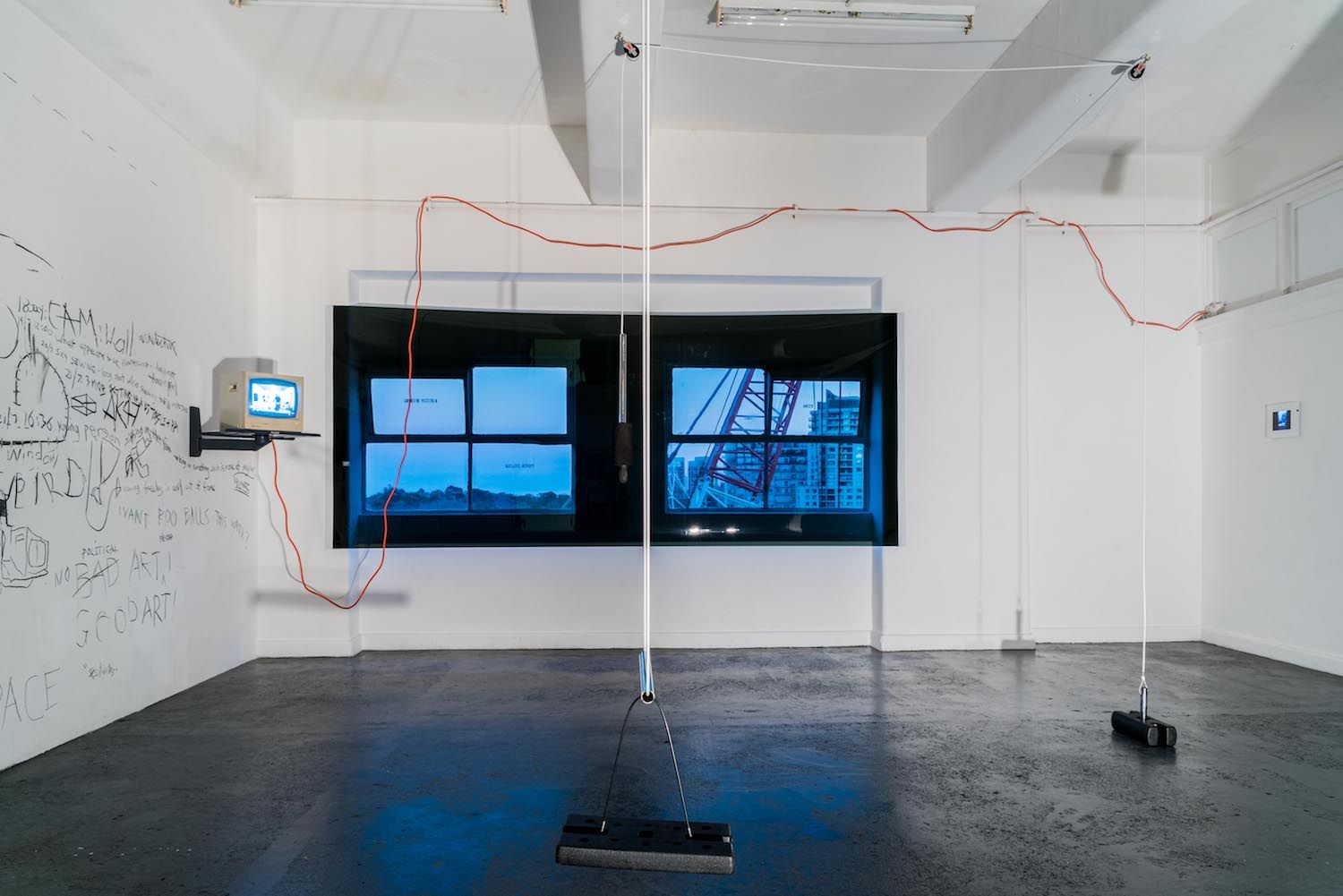 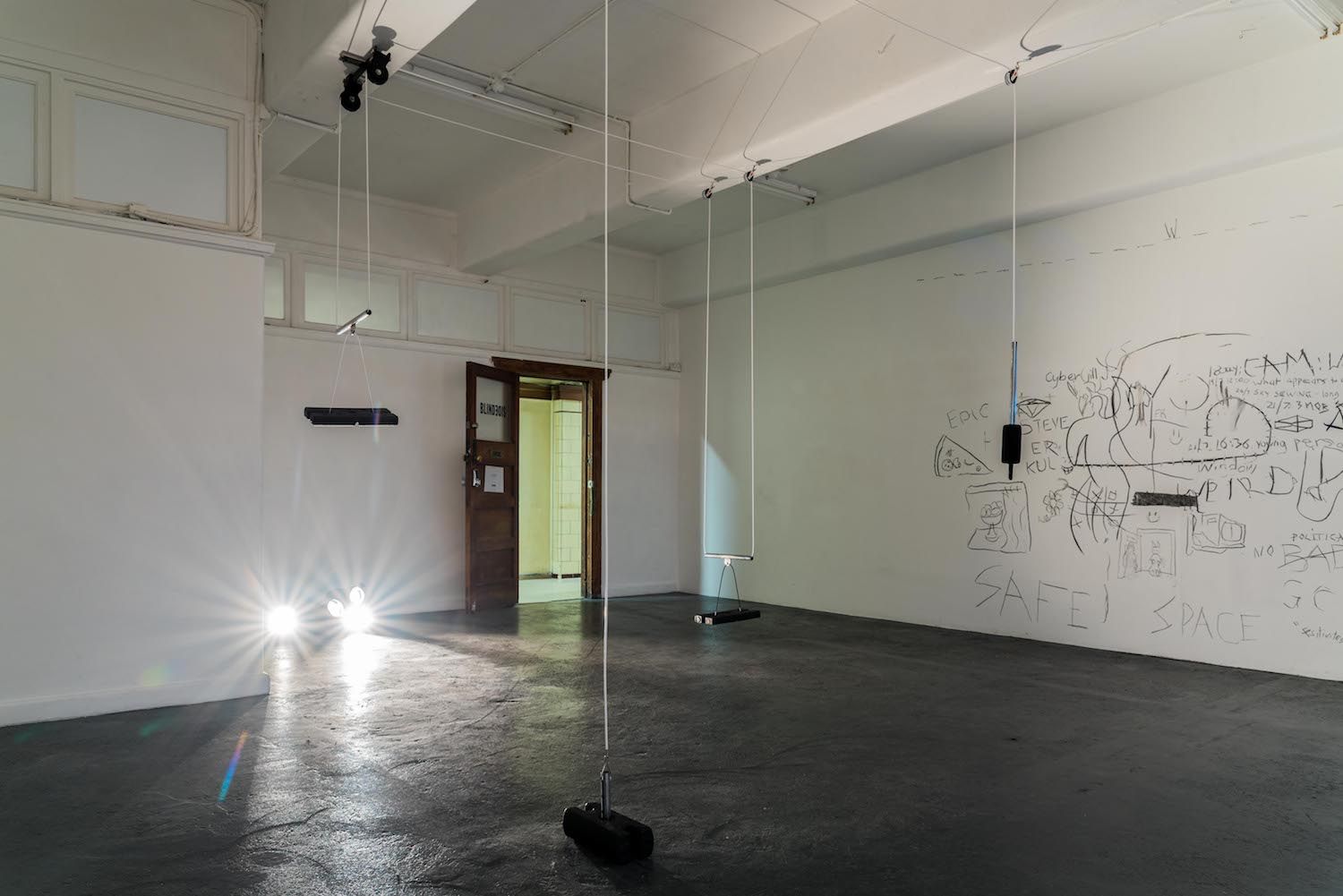 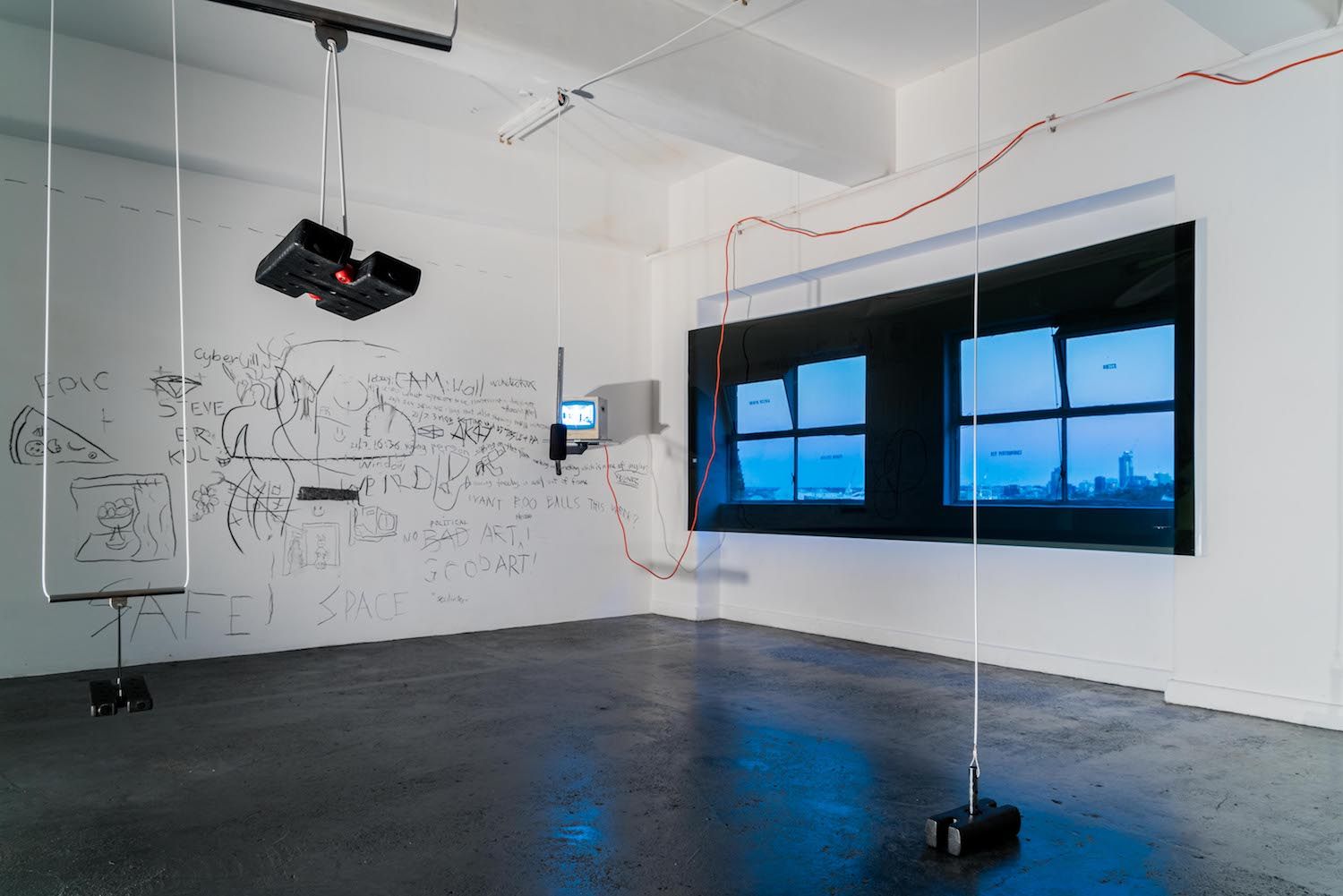 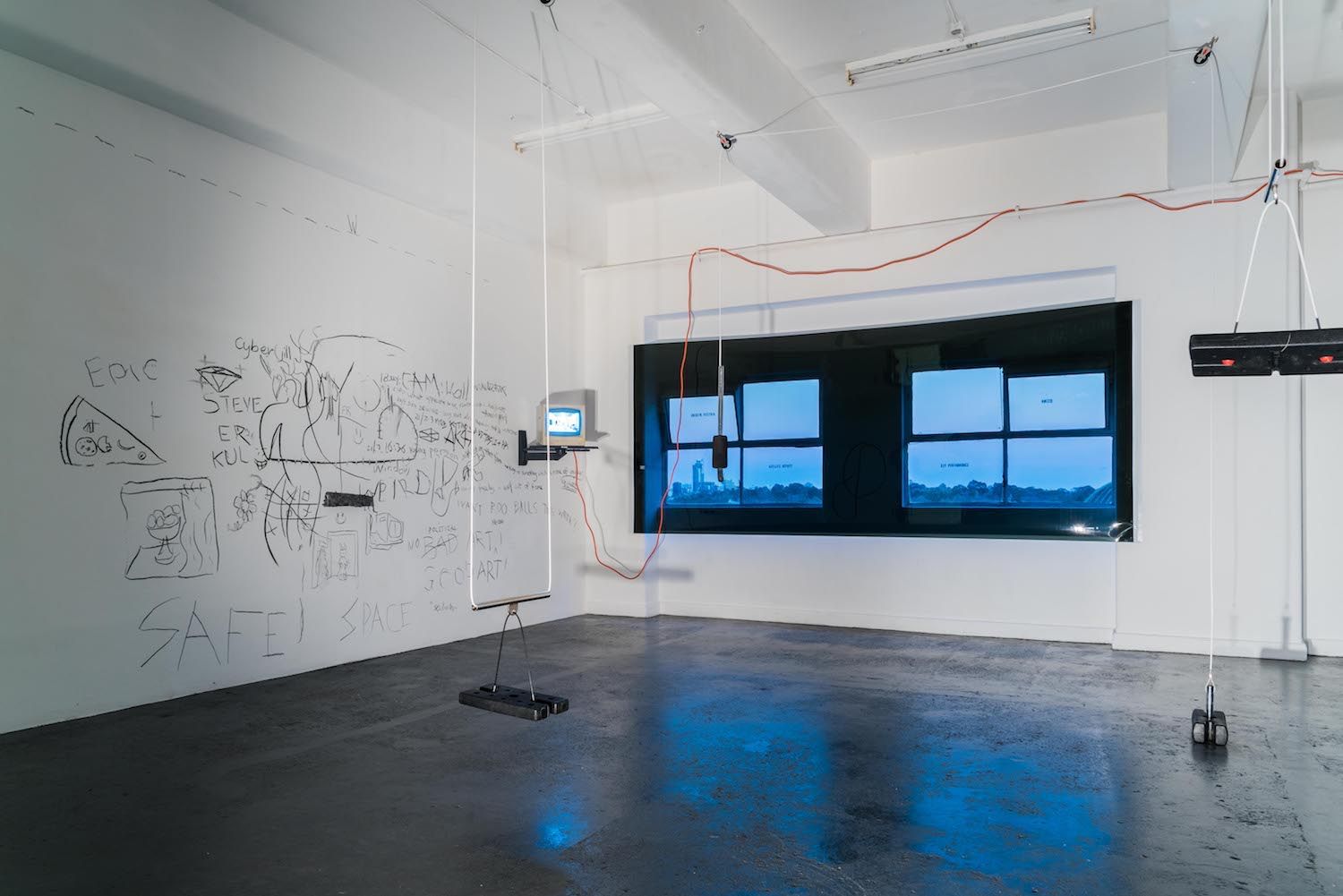 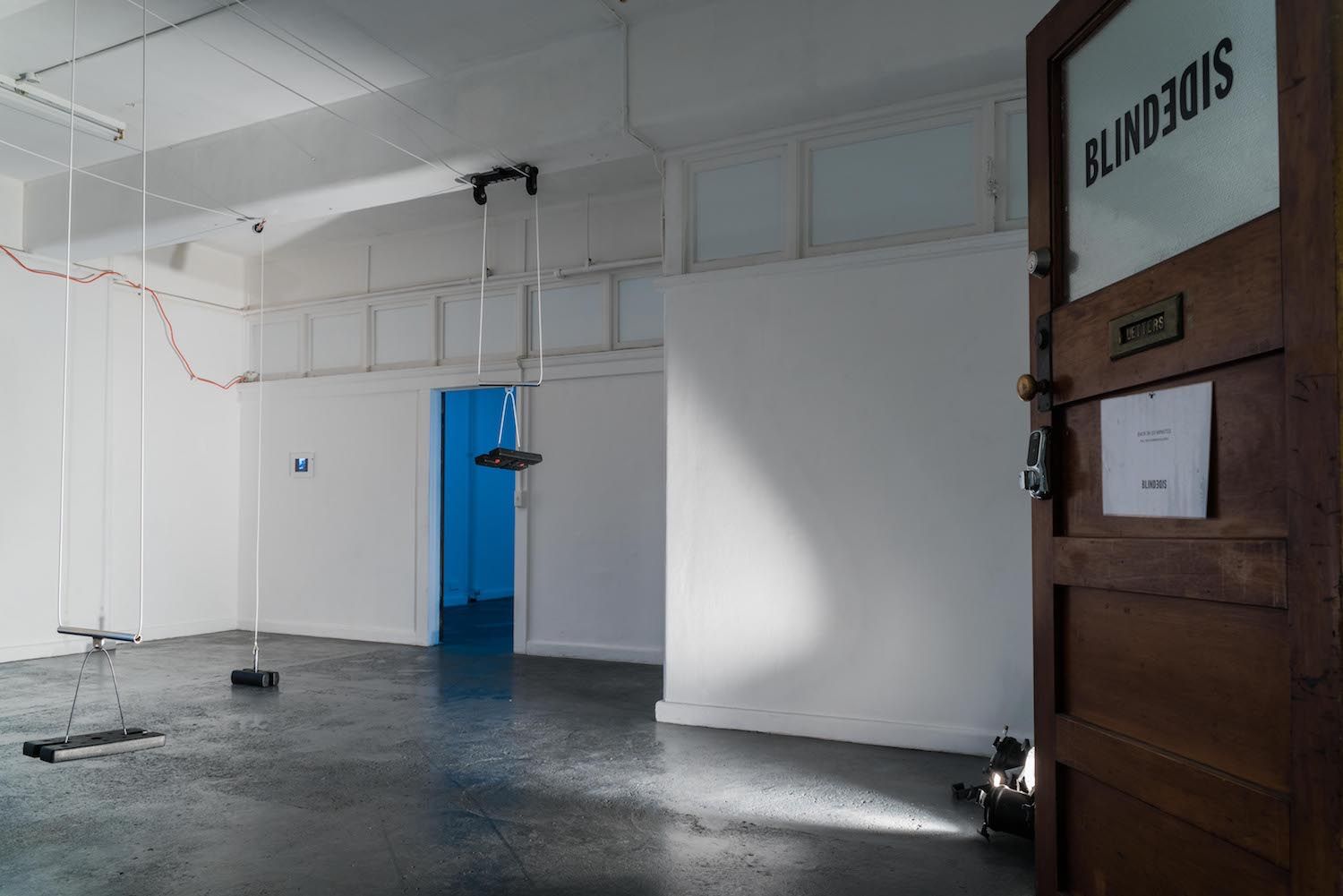 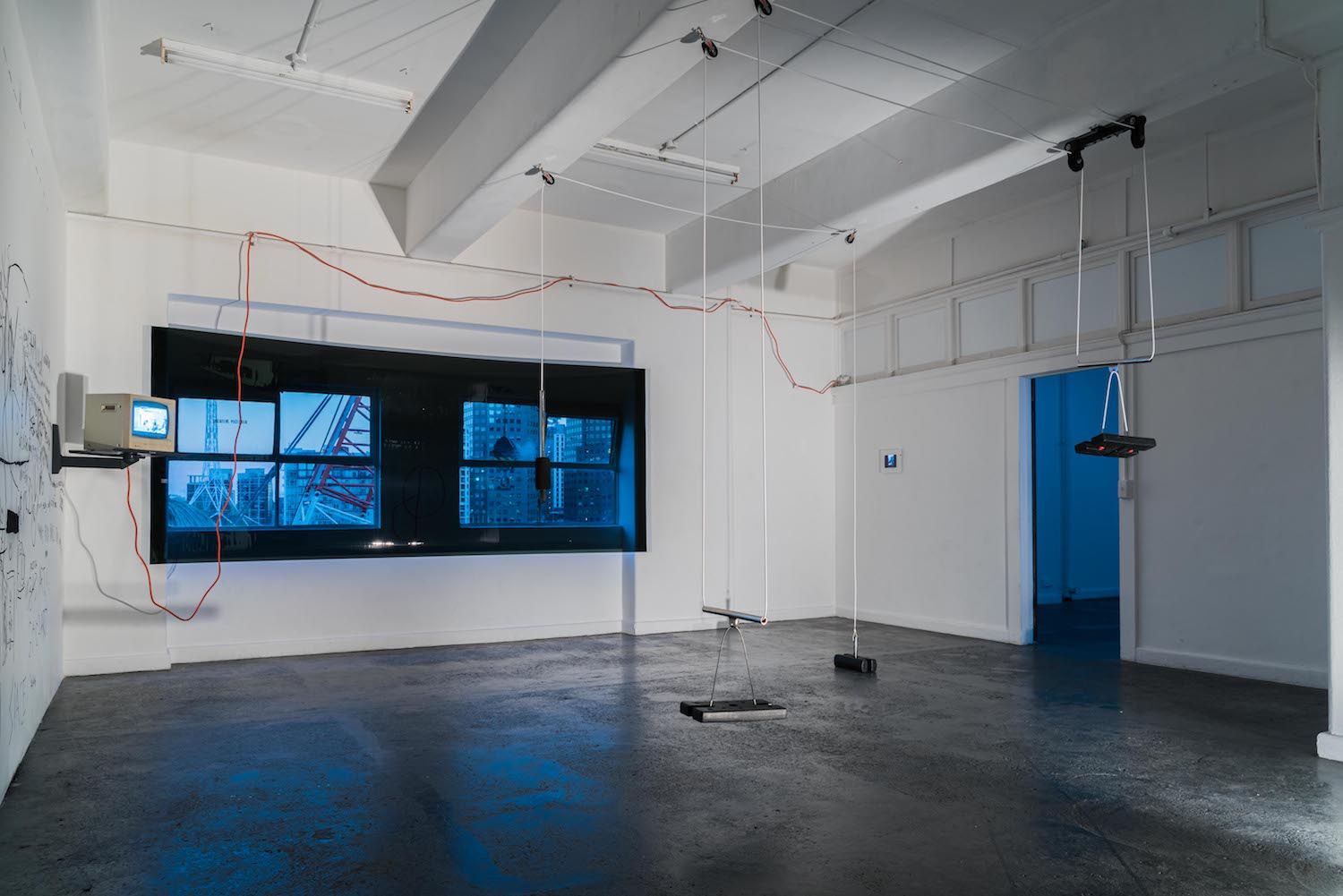 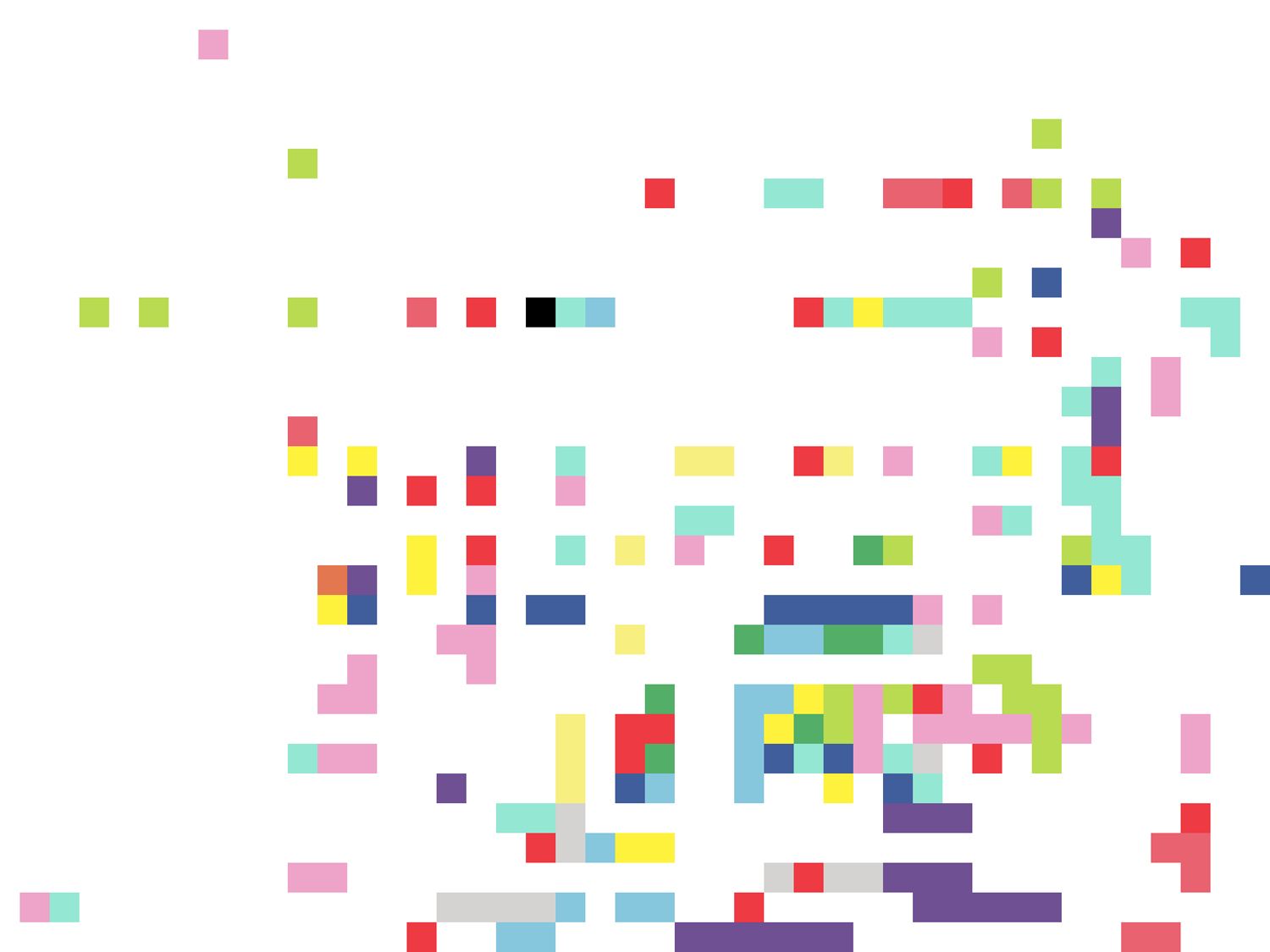 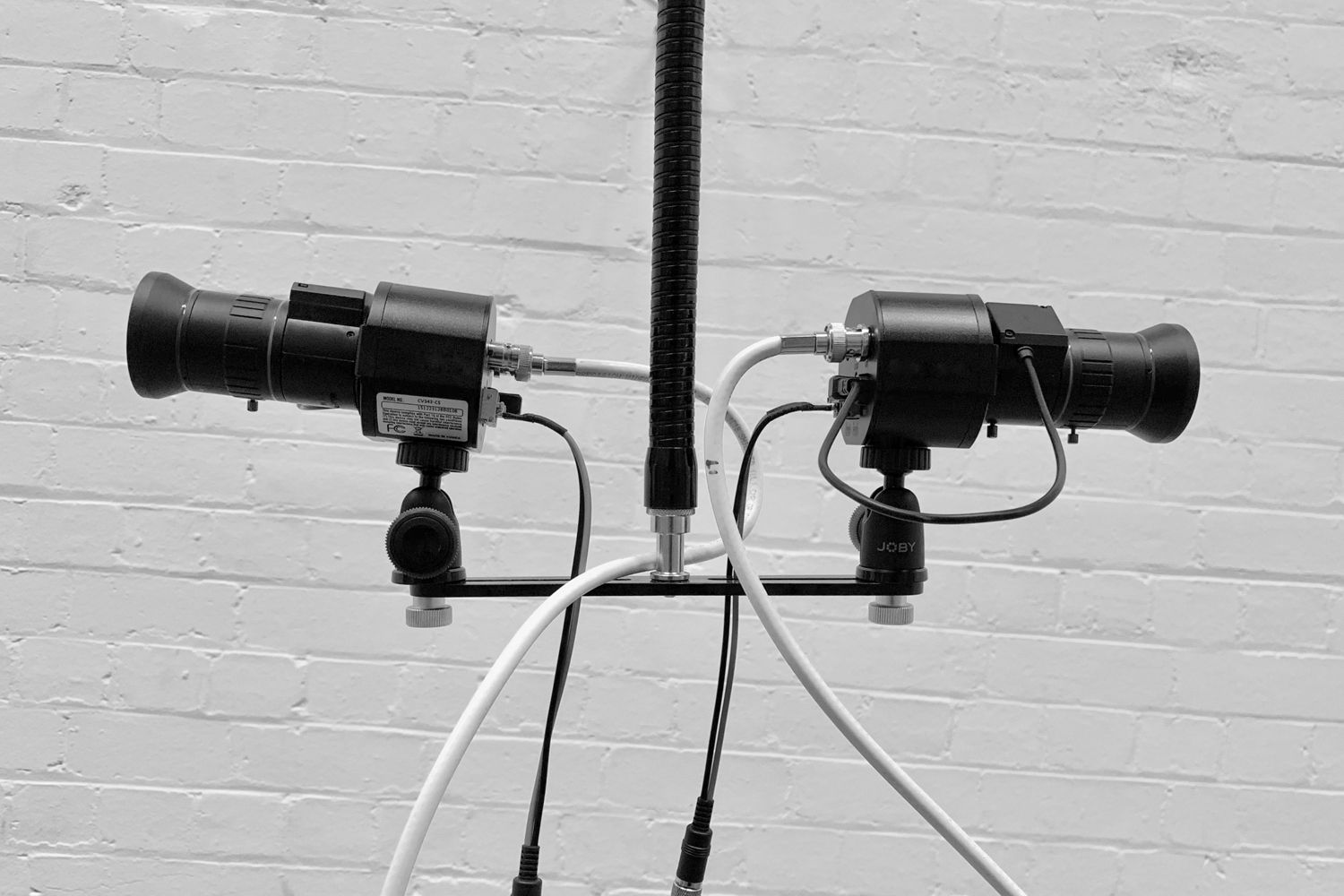 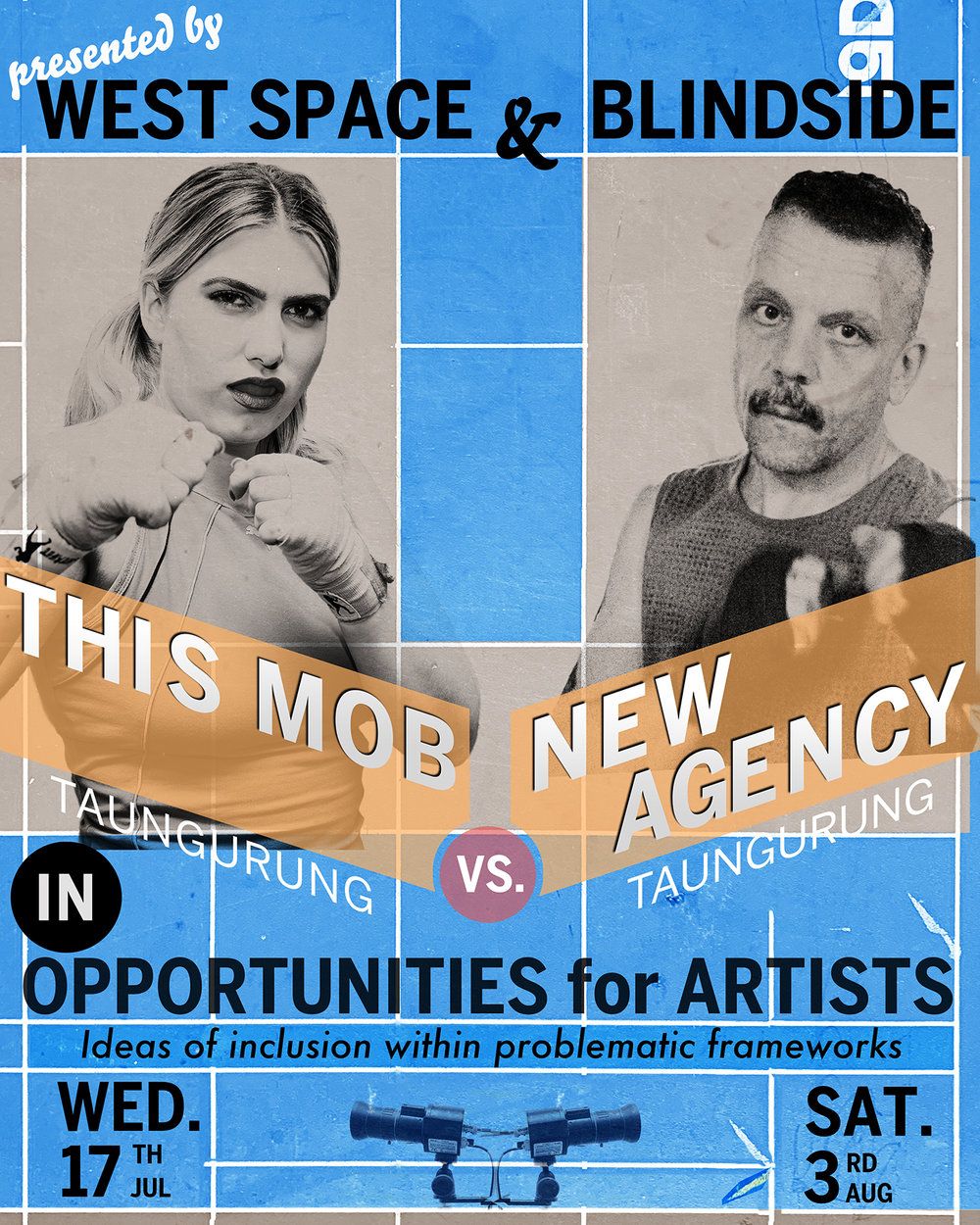