The pelagic zone encompasses the majority of the water column from the open ocean to the coral reef, and all species inhabiting it.

In 2017 Lavers led a ground breaking Research Expedition to Henderson Island of the Pitcairn Group, exposing “exceptional and rapid accumulation of anthropogenic debris on one of the world’s most remote and pristine islands” (Lavers, 2017). A World Heritage site noted for its isolation and biodiversity, Lavers’ discovery broke global headlines; 38 million pieces of plastic waste choked Henderson’s East Beach. Arguably one of Earth’s last vestiges of paradise, this uninhabited coral atoll provides a safe haven for migratory species like the Masked Booby, the Red Tailed Tropic Bird and Murphy’s Petrels. Situated in the heart of the South Pacific Gyre, it also contains the highest density of plastic pollution on record.

The pelagic zone encompasses the majority of the water column from the open ocean to the coral reef, and all species inhabiting it.

Sara Retallick is an artist based in Melbourne (Naarm), Victoria. Her practice explores listening and human perception of sound and time in different listening situations. Integrating sound, video and installation, her practice utilises fieldwork, collaboration and expanded listening to explore cultural and historical contexts of place.

Retallick has exhibited nationally and internationally at galleries like Bus Projects in Melbourne, UNSW Gallery in Sydney and at the nomadic International Symposium of Electronic Art 2018 in Durban, South Africa. She was awarded the Freedman Foundation Travelling Scholarship in 2017, and her work has been financially supported by Creative Victoria, NAVA and Arts Victoria.

Jennifer LaversDr Jennifer Lavers is a Research Scientist at the Institute for Marine and Antarctic Studies (IMAS) in Launceston, Tasmania. She is a marine biologist with expertise in tropical and temperate seabird ecology and marine pollution, including plastic debris. She and her graduate students regularly collaborate on art-science projects with an aim to translate scientific data or samples into outputs that engage the community. Dr Lavers has also been featured in recent documentaries, including Plastic Oceans and BLUE, as well as an upcoming BBC episode (October 2018). In 2017, her research on Henderson Island made global headlines after shining a spotlight on huge quantities of plastic debris accumulating on remote, uninhabited islands. 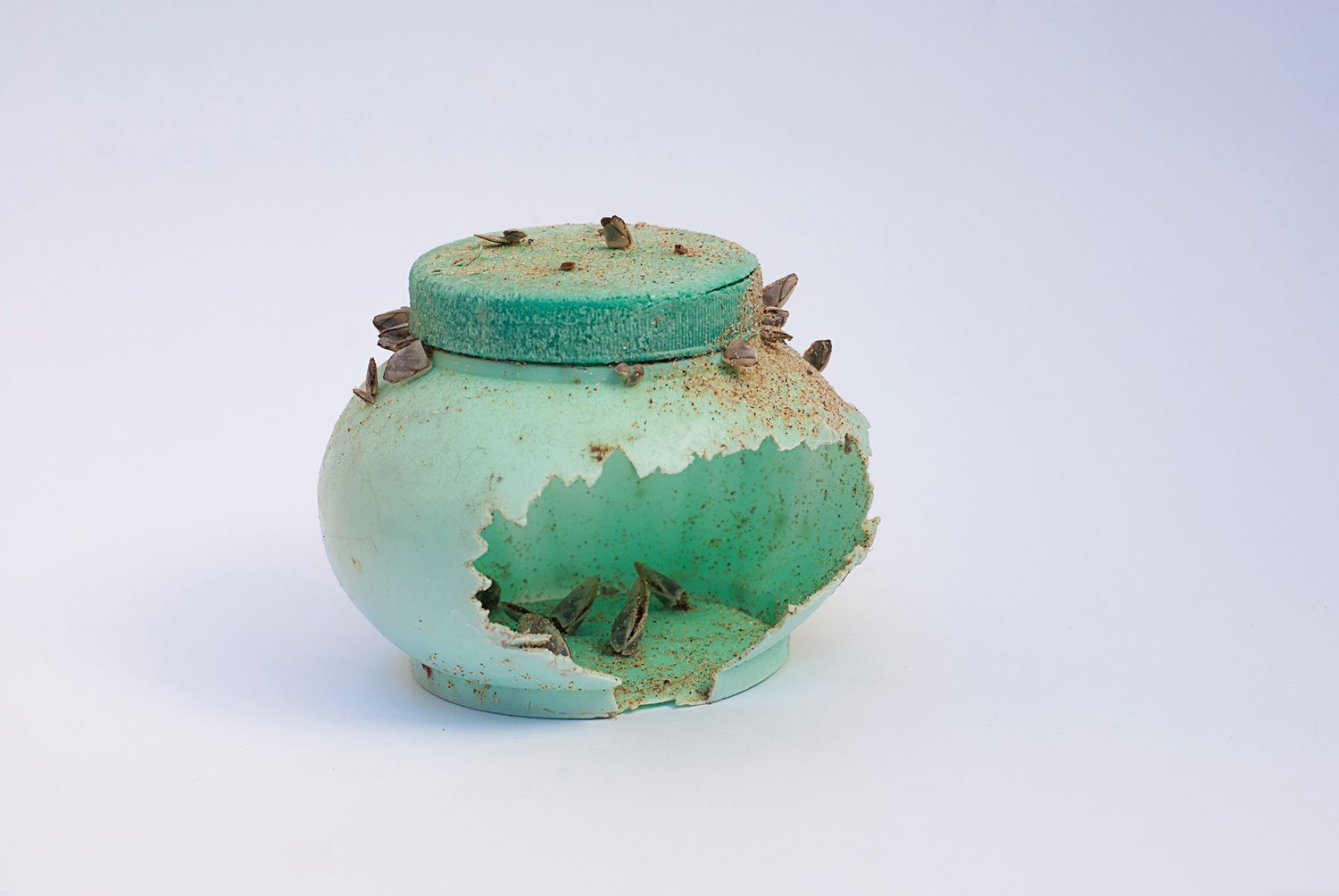 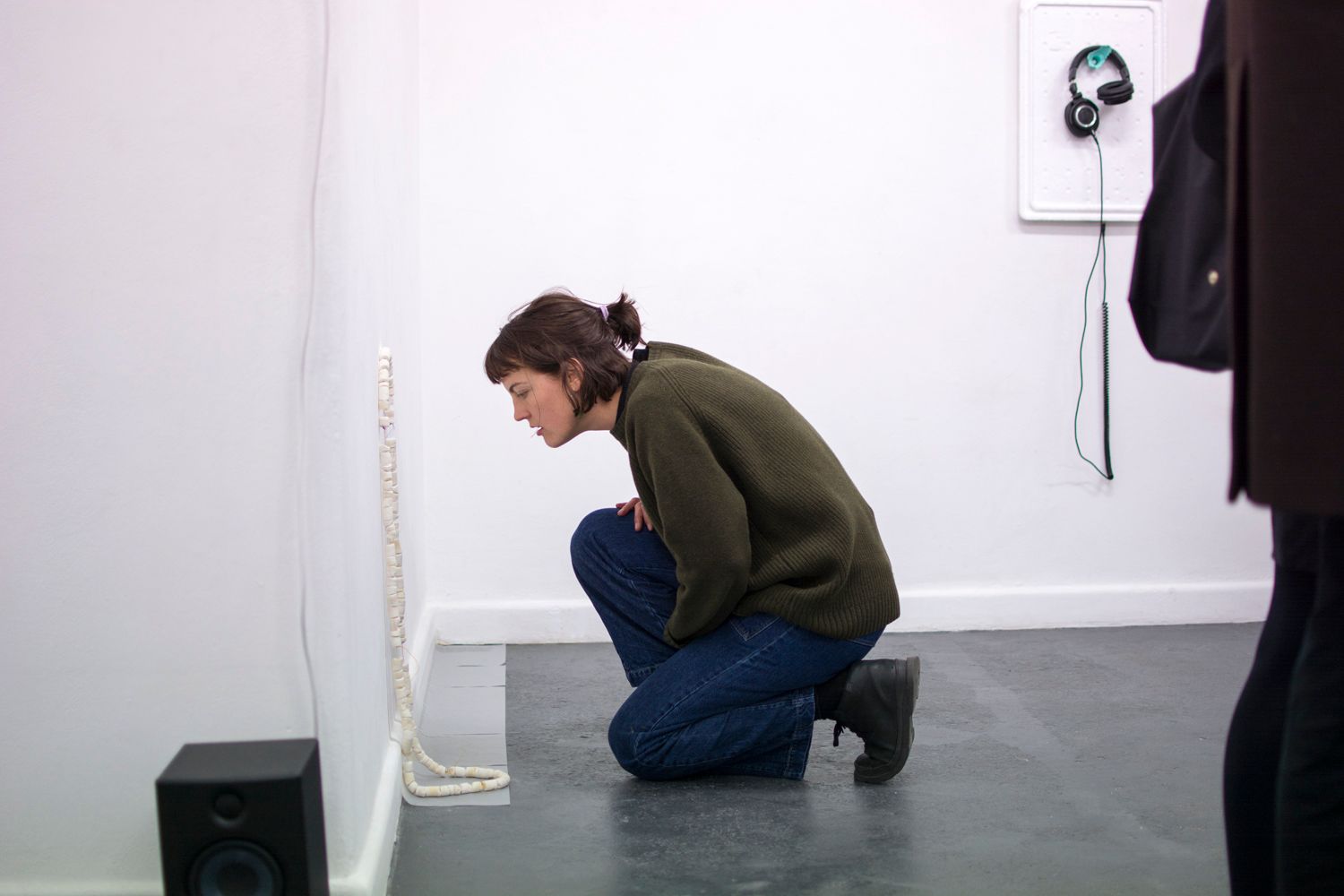 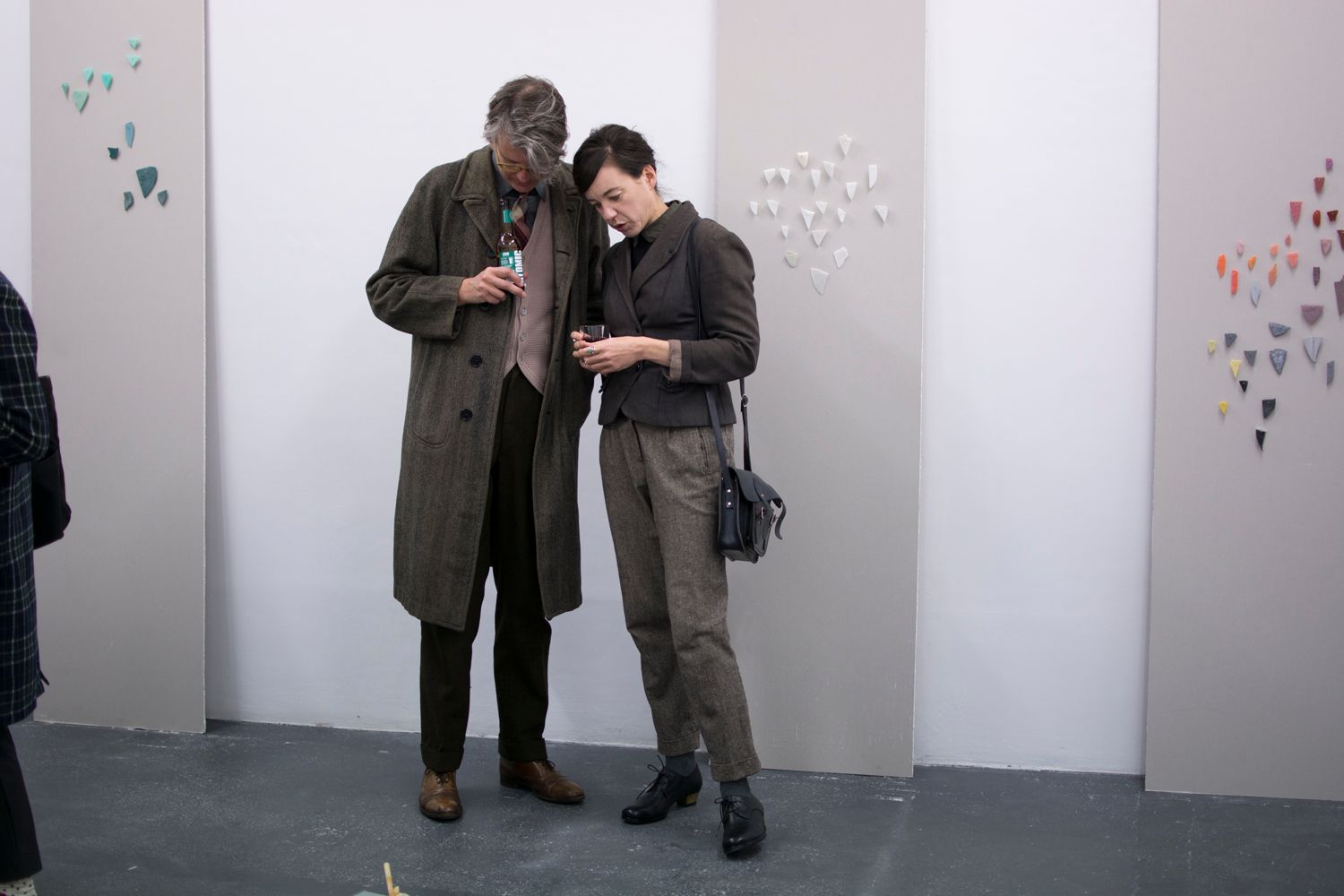 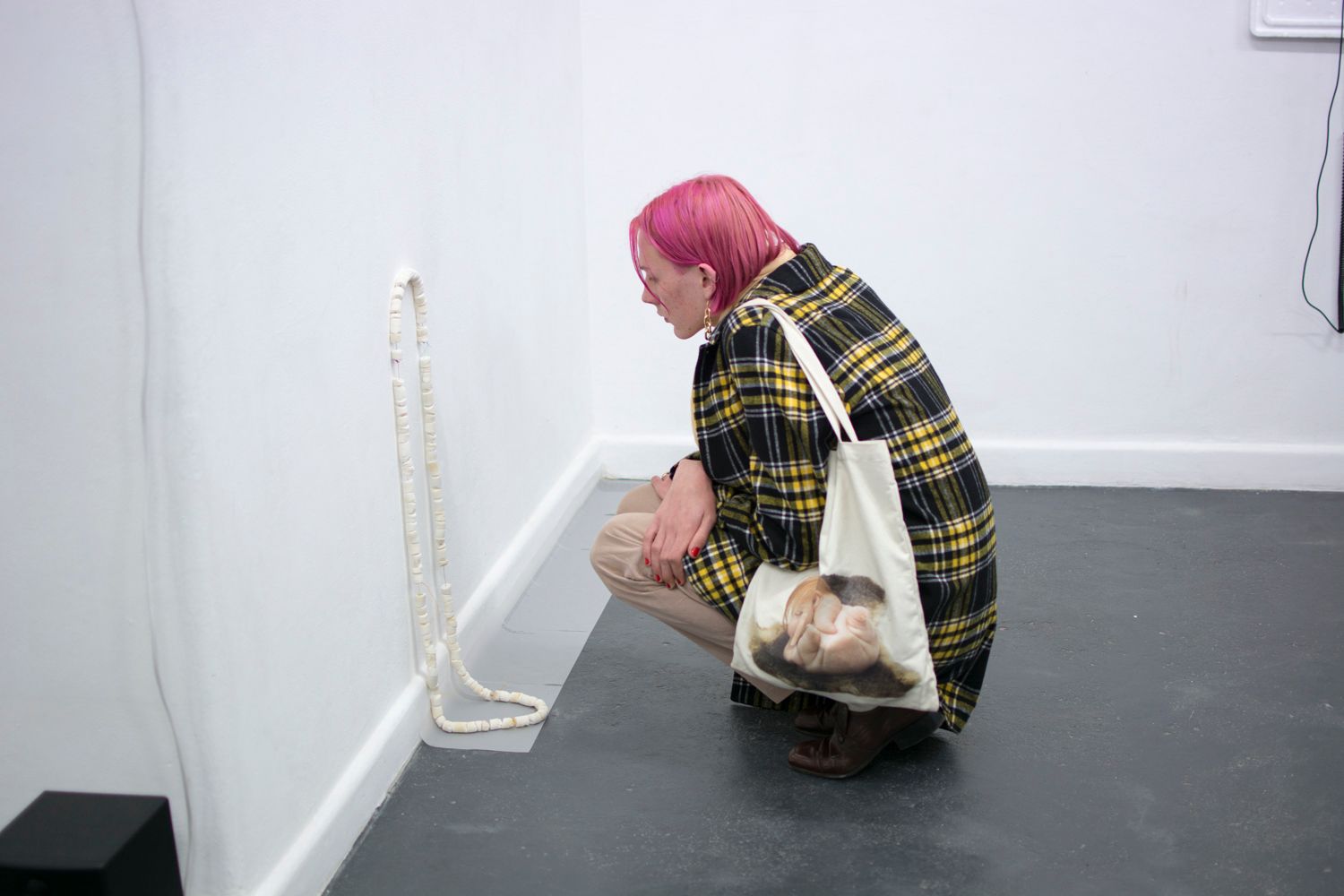 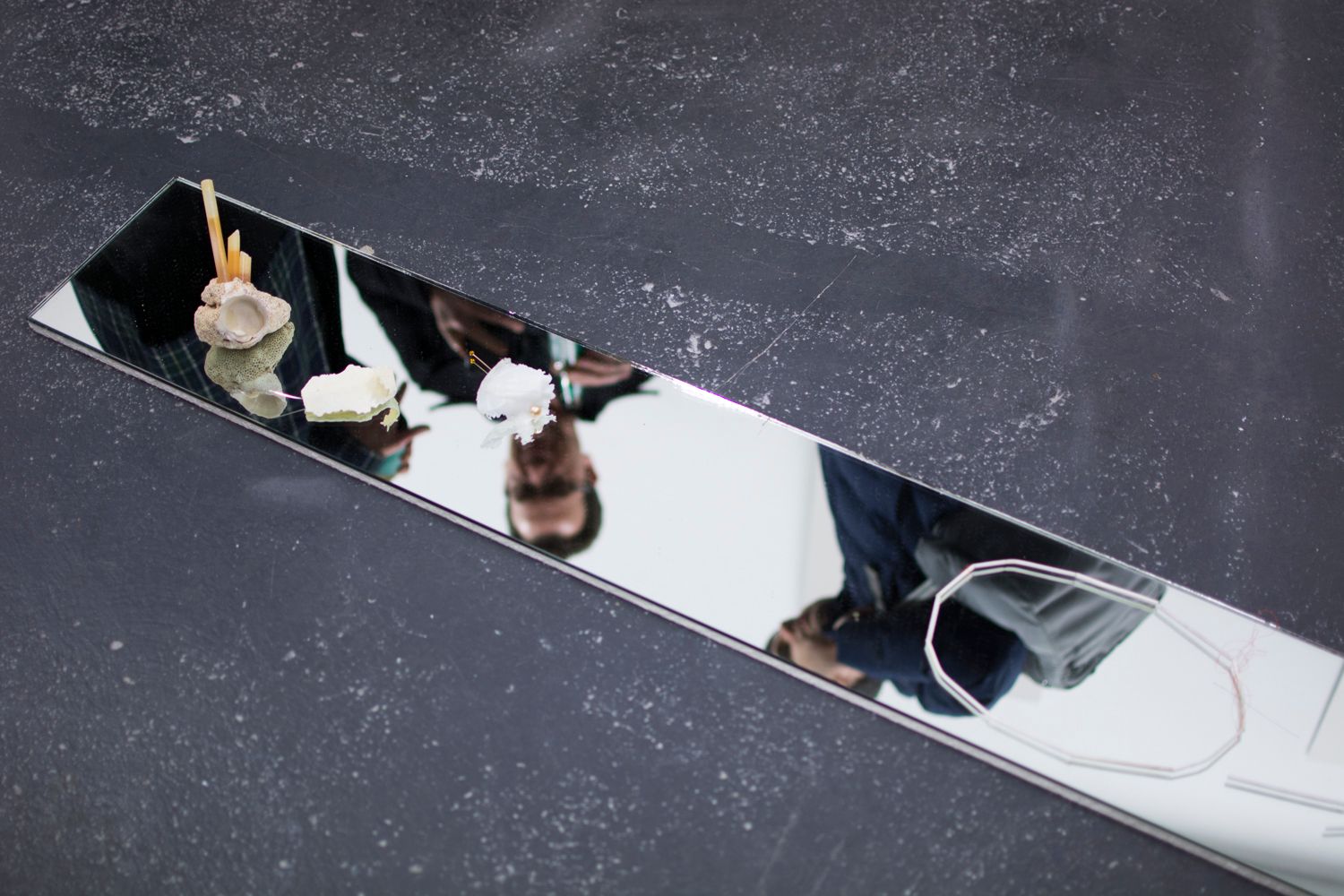 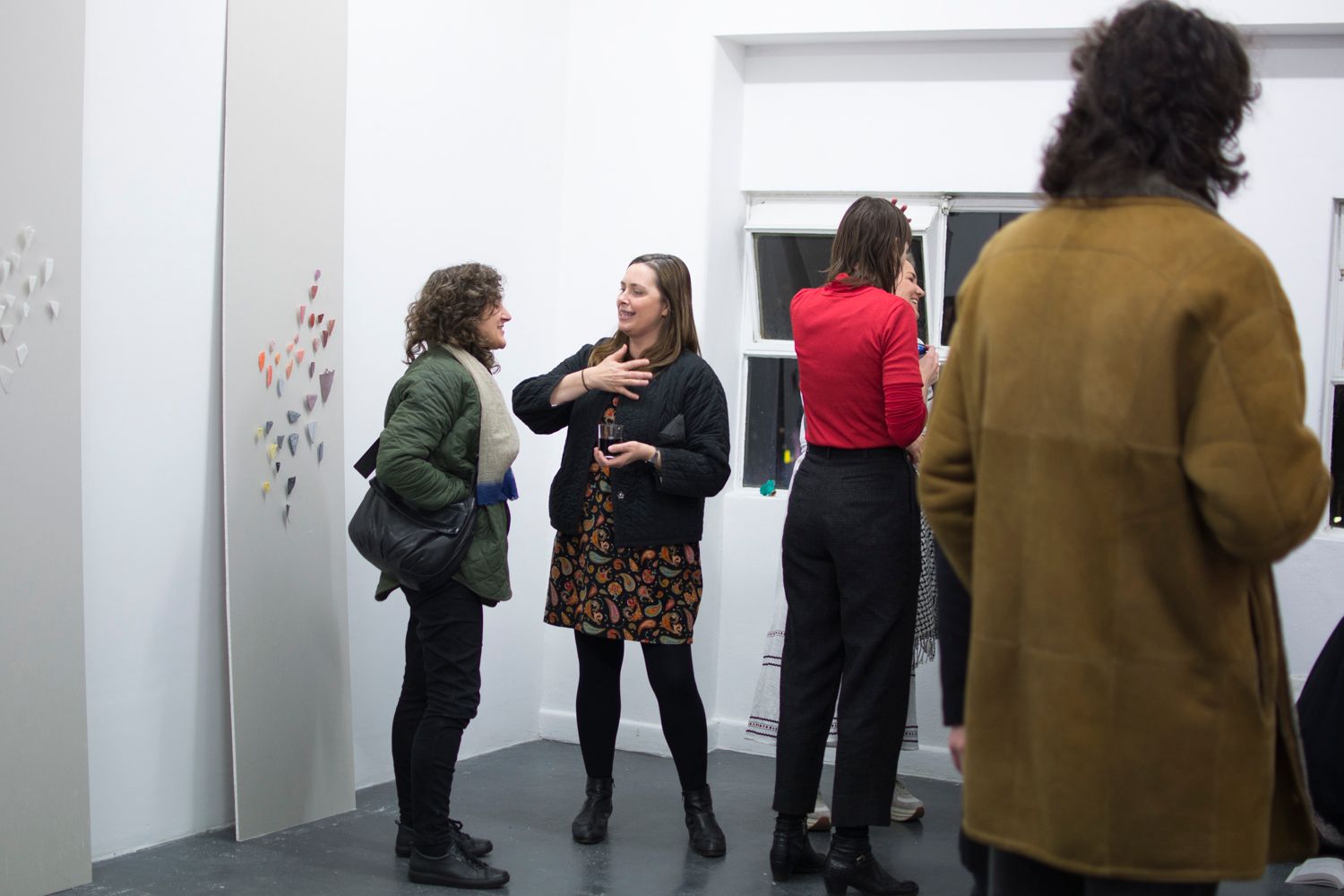 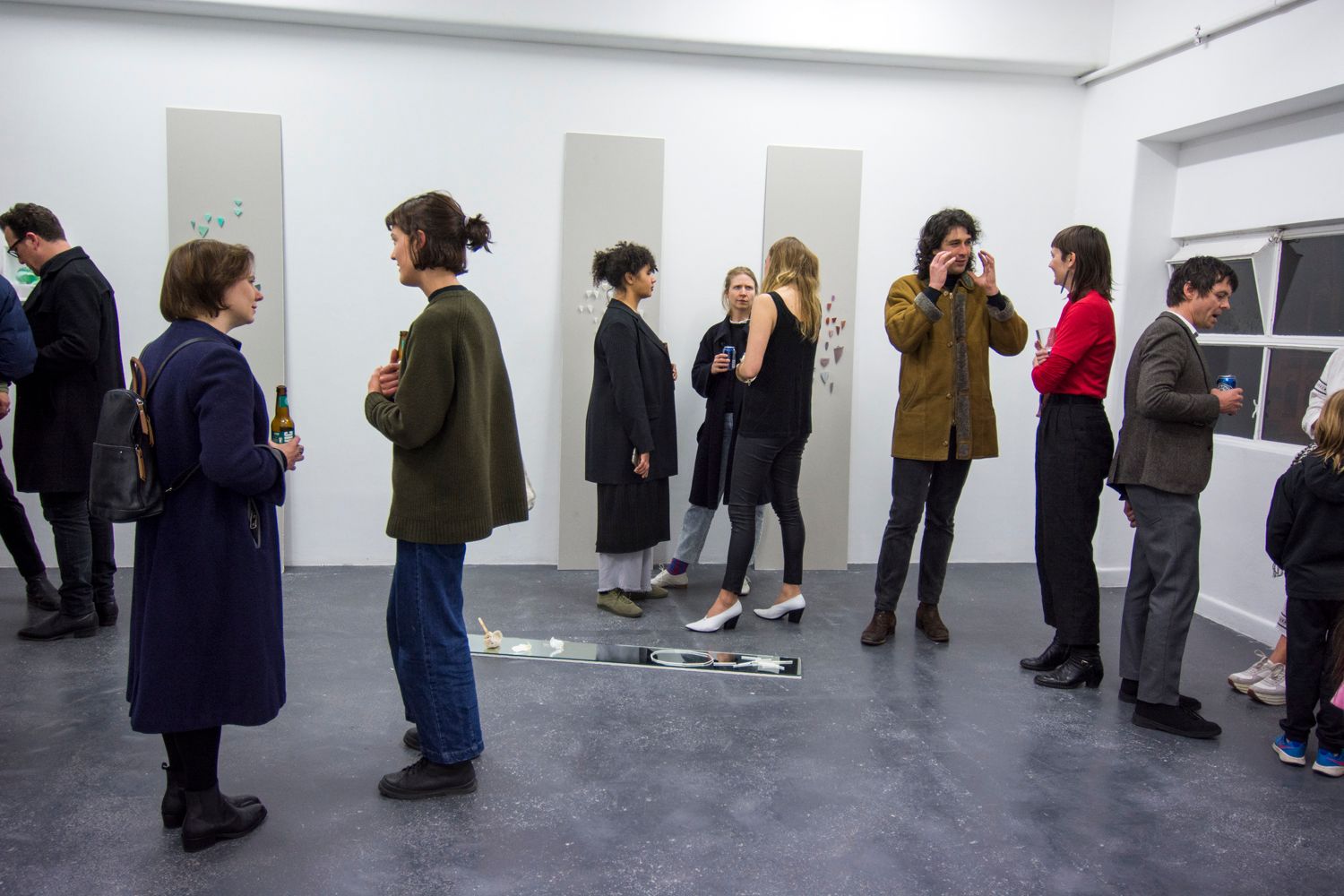 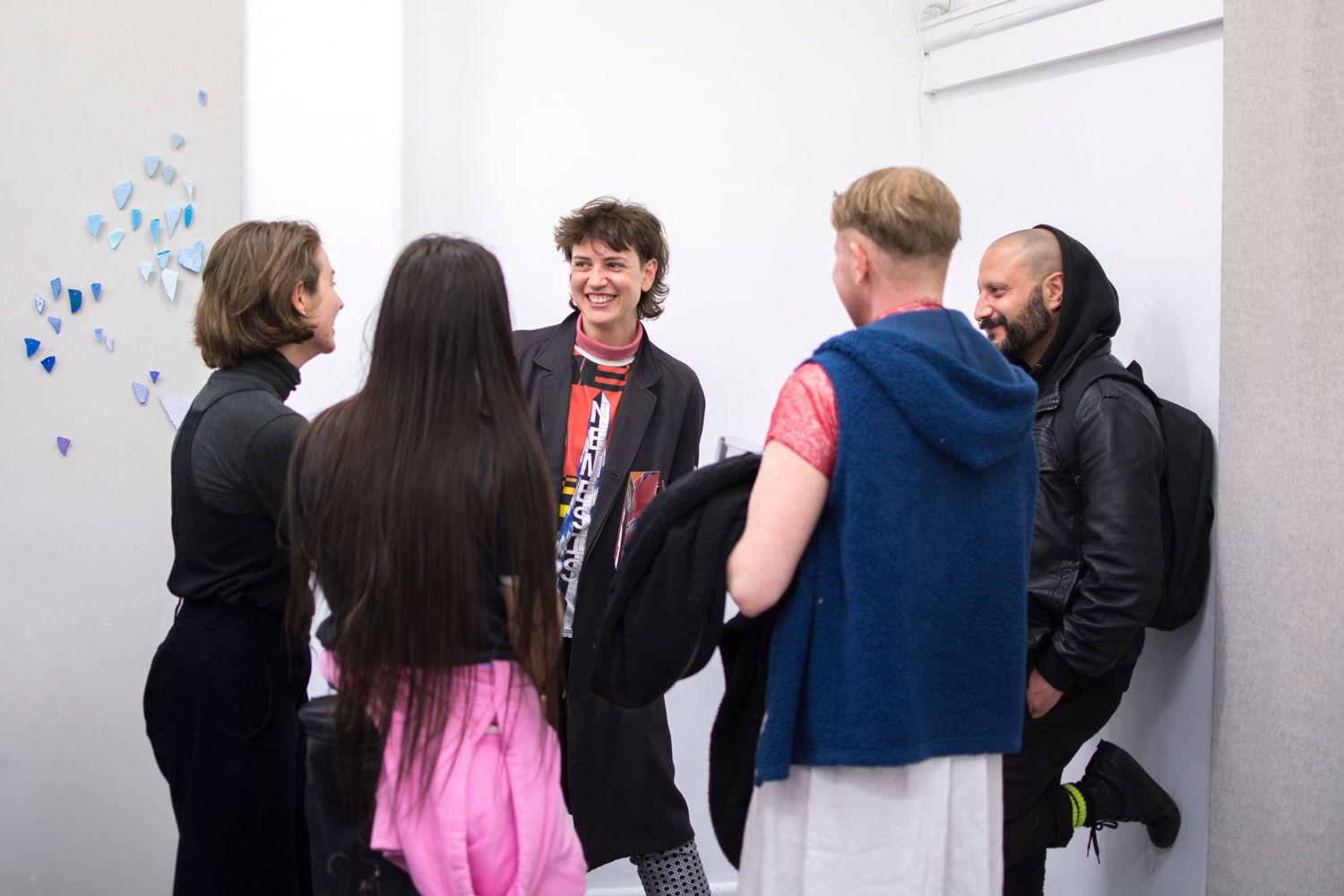