By sharing or direct swapping of studio methodologies, four artists with differing artistic concerns come together to investigate failure as a methodology to consider language, proprioception, technology and compulsion to heal.

Can I hold you with my breath? If only for a second or two? My distance will matter, but does the angle? When my lungs inevitably collapse, I’ll have to let you down. Maybe that’s not so bad? For me to survive, you’ll have to fall. As I draw a breath, and fill my lungs again, you will start your descent. These unreliable will be erased, and only then, I’ll write over every smile, like a palimpsest. Over every colour, the blacks and the whites, places known and those unknown, times long gone or just passed by, together or alone. The past will then pile up, on the floor at my feet. What to do now with these memories? The futility is palpable, and I will not stop until I hyperventilate. I’ll collapse, but I will pick myself up and do it all again. I'll be dragged away before I stop. I will collapse, and collapse and collapse again. HH

I’ll pick up when you left off, and before night falls, I’ll rearrange, and find something.

When the unintended is understood, it sidesteps and misses an intended mark, leading to something over, in a periphery, channeling focus in a direction not meant. Can something else, holding a different urgency emerge?

did you plummet, cold hard stone

or were we with you

so you were held?

Time taken to help another; could be seen as time given to another - language has leapt from tongue to tongue, framing our use of time as a subtraction. Circling words, meaning looping in and over, appearing, darting, carried by different sounds surfacing, overwriting, repeating, constantly inscribing space with codes. Time is blotted out and space has been flattened, Can I borrow your eyes?

A balloon slowly loses breath from home like an hourglass, but one that only visibly decreases in scale. Air leaking into the room, circulates, now indiscernible.

Fires bear a flaming message, furiously. Poincianas named ‘flame trees’ for their fiery red flowers, the two words make a pertinent contradiction. They take on a new meaning, language responding to events. Is there an alternative to the directionality of the words; falling downwards, and rising upwards? GC

Shifting your focus from the surface of the window through to the depths it frames. Attention slipping back and forth between the superficial marks on the glass and refocusing to people walking on the street, the congested tram stop, the treetops, and usually further, but sight has been limited of late. A blanket of smoke. Which winds brought you here? Travelling distances and carrying in haze from the fires. Hootan said the wind has a memory and a past, and with it come stories we most often don’t know anything about, but perhaps we sense. The smell has been potent, but it doesn’t conjure familiarity. Rather it is a persistent reminder of loss, I will never understand. For the first time the other day, I sat on a wooden chair that Dad and I had built. I sat on it properly with the full weight of my body and it collapsed. It’s unsettling how something can seem so sturdy and yet give way beneath you. It’s not broken, just disassembled, a collection of parts. JS

A camera is a lung for space. It draws long, deep images; holds them, compresses them and allows them to imprint upon it. The image of a lover is close, short, drawn as frequently as possible. The breaths taken in an open field, upon a cliff, they are broad, unlimited and of varying focus, roaming. Spaces are brought upon us and folded in around our eye, flattened fit pressed through glass rooms. Everything else disappears, falls into a stream, your breath behind the camera marks your focus, the unsteadiness of your hand and the pressing of eye-piece to face. Navigate through a flattened room like a ship sailing over a vertical sea in pure time. Our own projections all direct inward, rebounding and echoing along halls, dampening as they go. CS

Blurring the lines between the creation, installation and exhibition process, recent graduates use Blindside as a working studio and conclude with a brief open studio.

Giulia Cattaneo’s practice materialises as responsive acts to elements in everyday public encounters, occurrences and exchanges. Works are possibilities, contingent on a collecting of found, given and discarded things. A compounding of attention on chance phenomena allows for unnoticed public occurrences to almost invert, in an interior, contemplative space. The practice aims to facilitate small pockets of contemplation to emphasise the revelatory feelings that can arise in the presence of the most ubiquitous of things, water, heat, light, glass and clay. Urging and advocating for a deepened caring in day to day encounters.

Hootan Heydari is a multidisciplinary artist whose work ranges across installation, performance, video and photography to explore the notions of home and belonging through the lens of an Iranian-Australian perspective. Born in Tehran, Heydari moved to Australia via Italy and USA, arriving here in 1985. His early experiences of relocation have resulted in a profound interest in ideas of disruption, memory and flux. His use of materials is based on their personal and symbolic significance or cultural ties to his native home of Iran. He is currently interested in the relationships between geographic relocation, loss, memory and compulsion.

Jas Shalimar's practice discovers a kind of visual poetry through applying a vocabulary of subtle gestures. In her most recent body of work she has worked both independently and collaboratively with her father, Neil, using processes of carpentry to create everyday objects imbued with vitality: a sill for the base of a door (a threshold), an arch window, a chair. Habitually collecting objects that are of a similar scale to the palm of a hand she finds relationships and equivalences between things and realises the interconnectedness of everything. Using gleaned materials with a residual history Jas is mapping place and memory. There is a visual pacing to her installations, that requires the viewer to traverse space and attend to the places they move through. Jas’ work is porous, provoking interior revelations.

Callan Skimin’s practice is centered around the notion of the camera as an extension of the self both physically and psychically; an augmented memory gatherer. How is the autobiographical image changed when it is written through the lens? He works from his studio in Castlemaine.

Summer Studio: An exploration of the manifestations of Fujoshilism 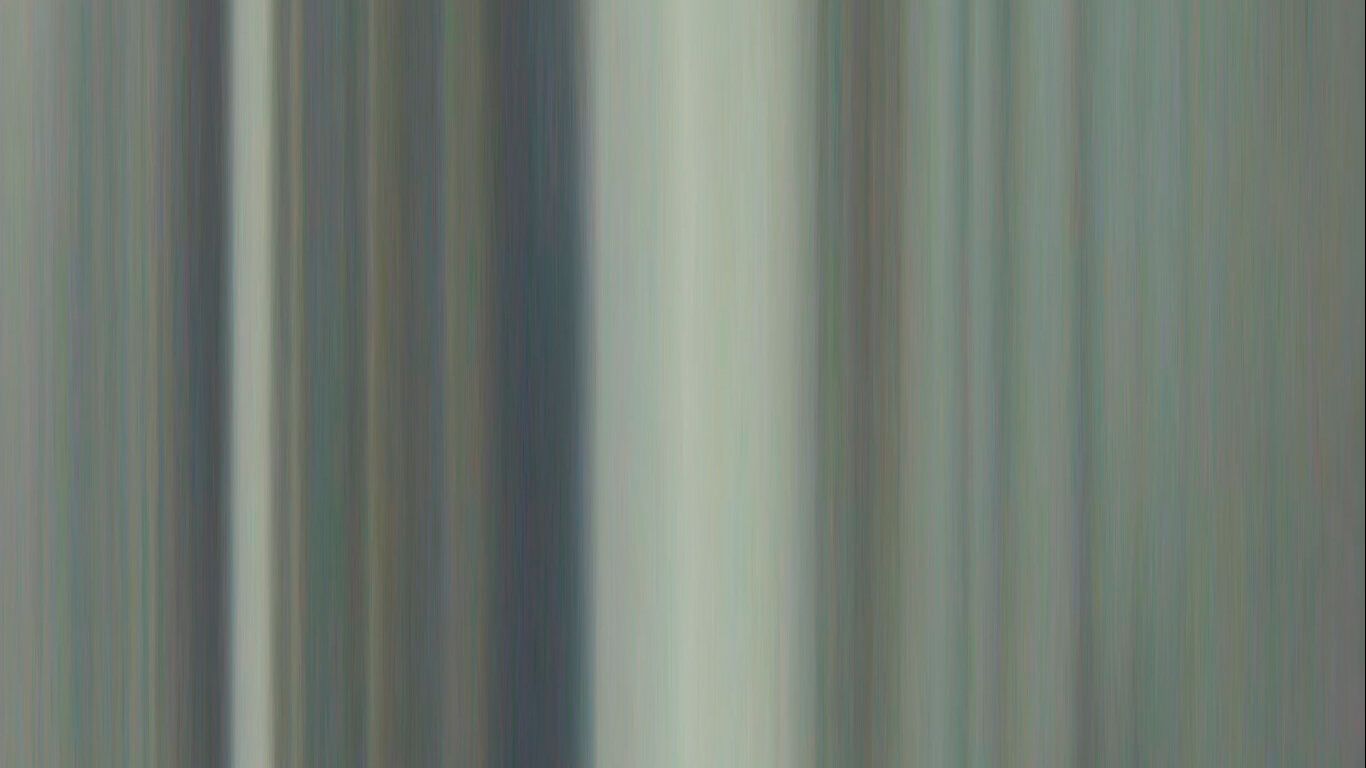 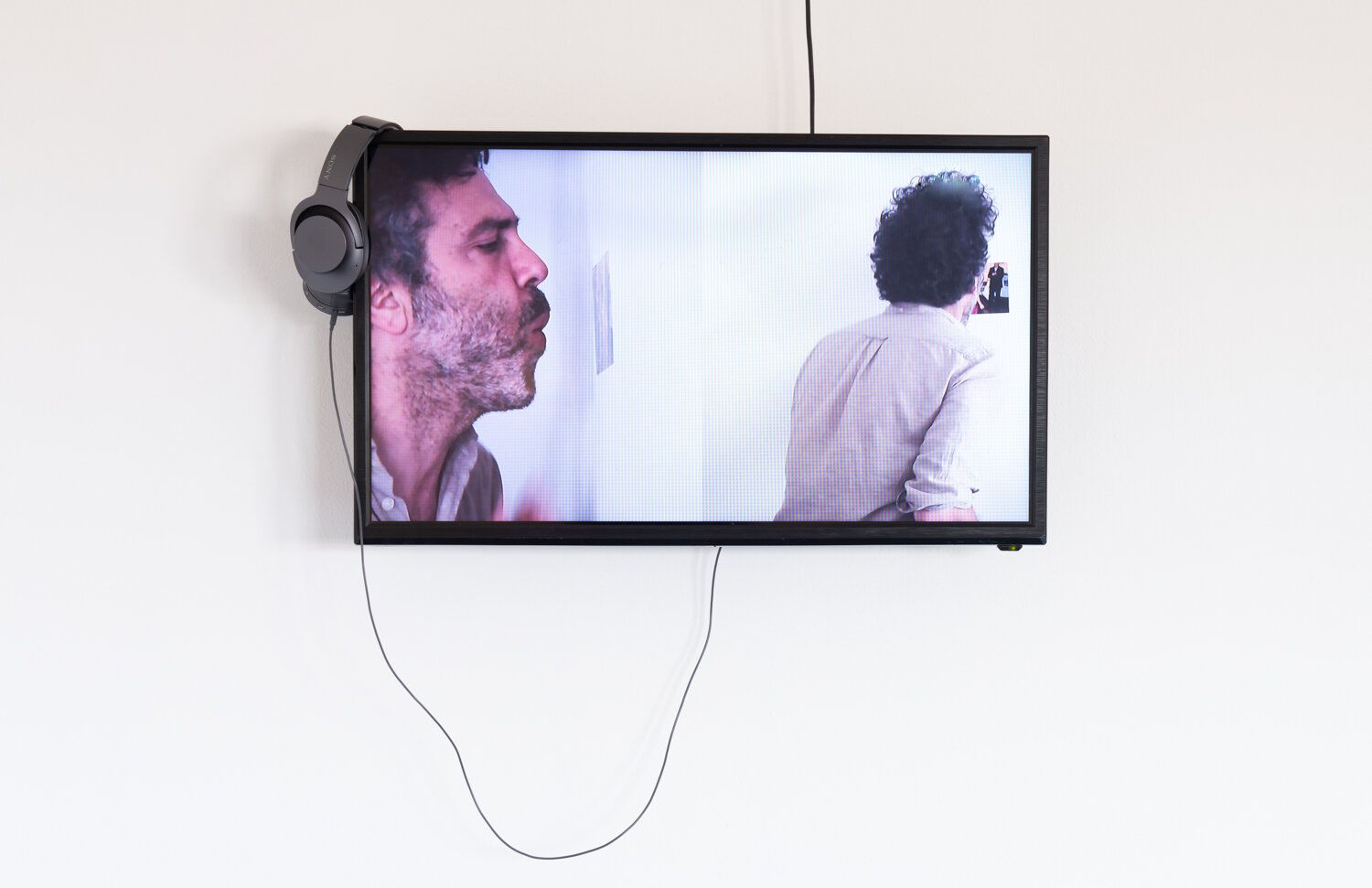 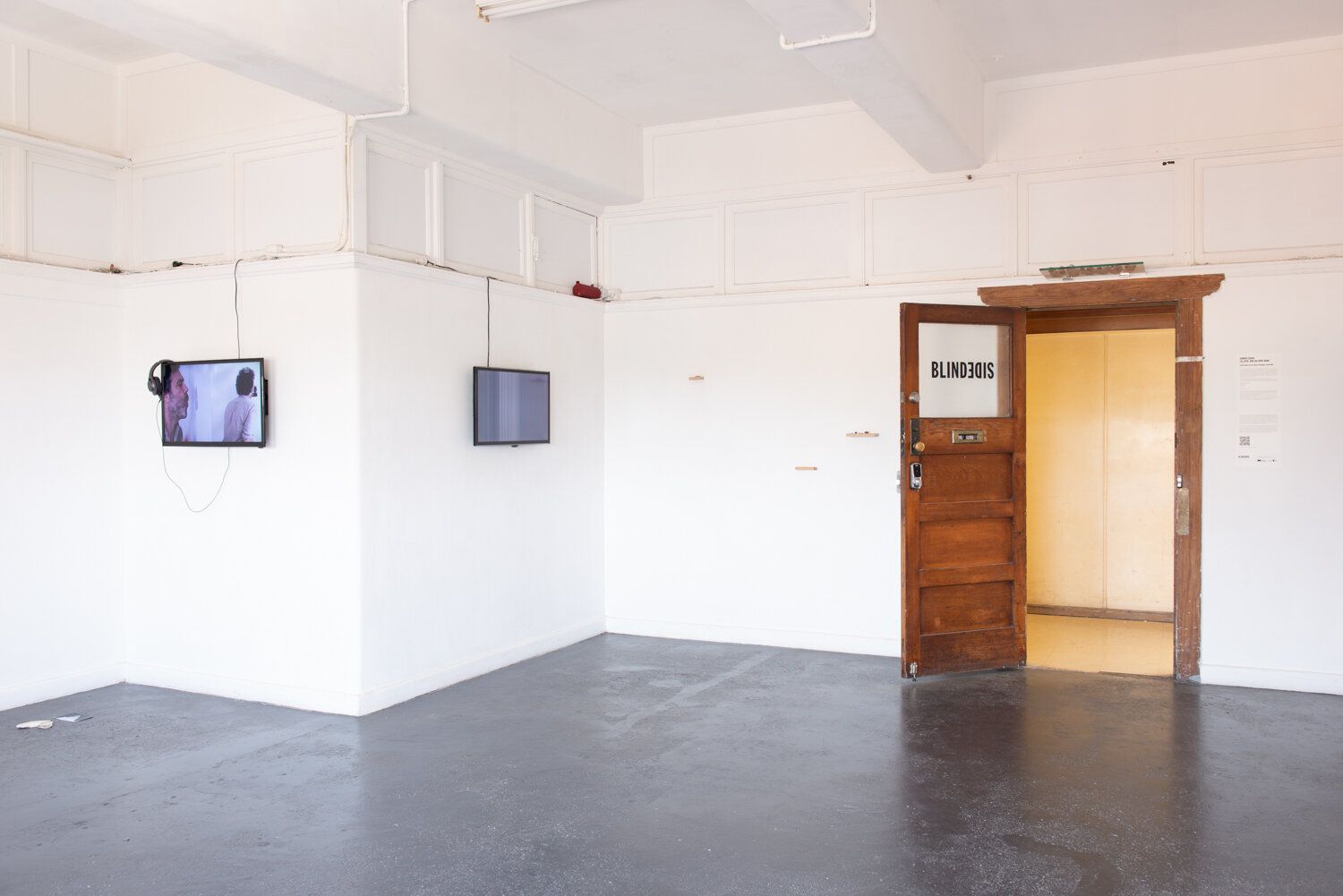 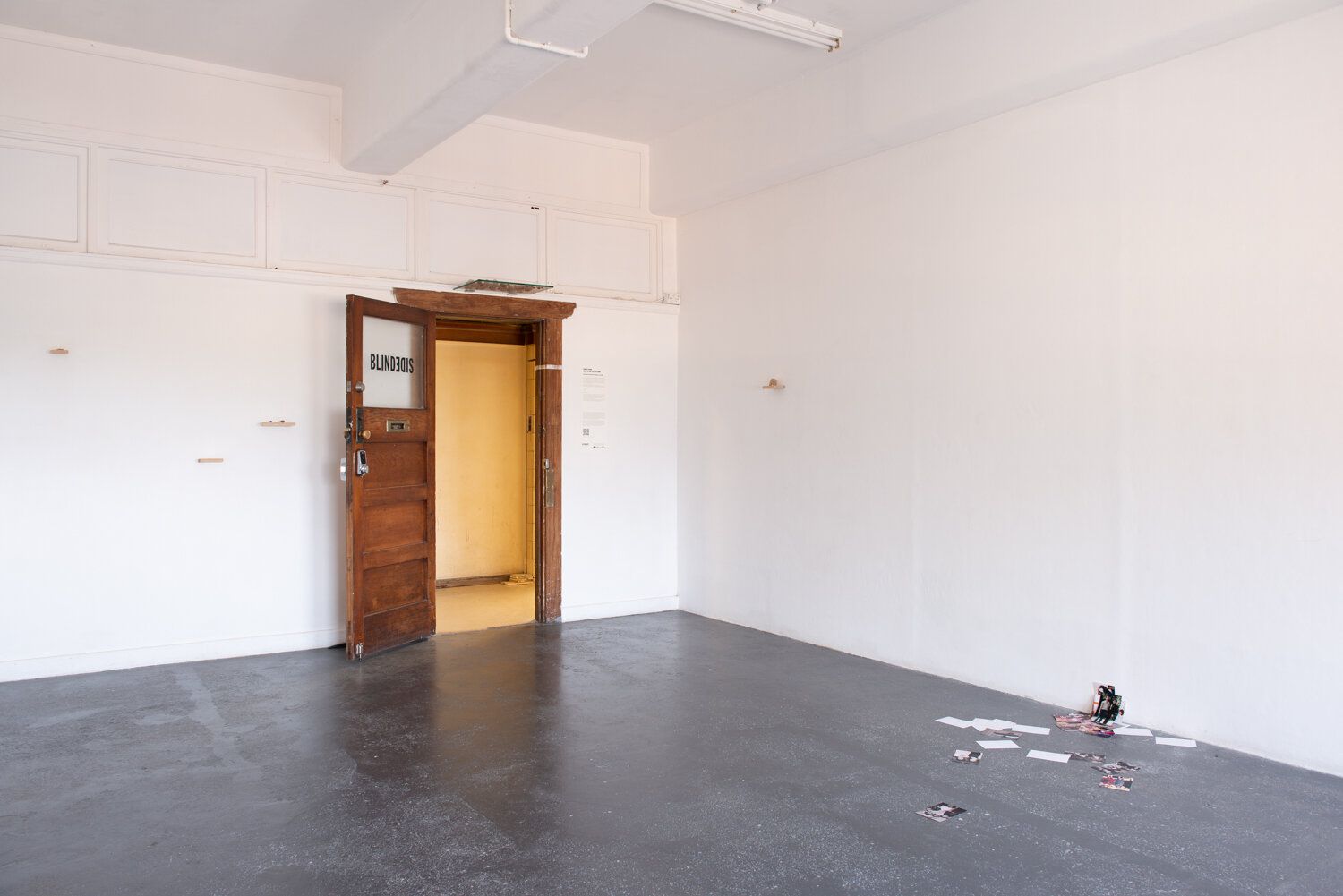 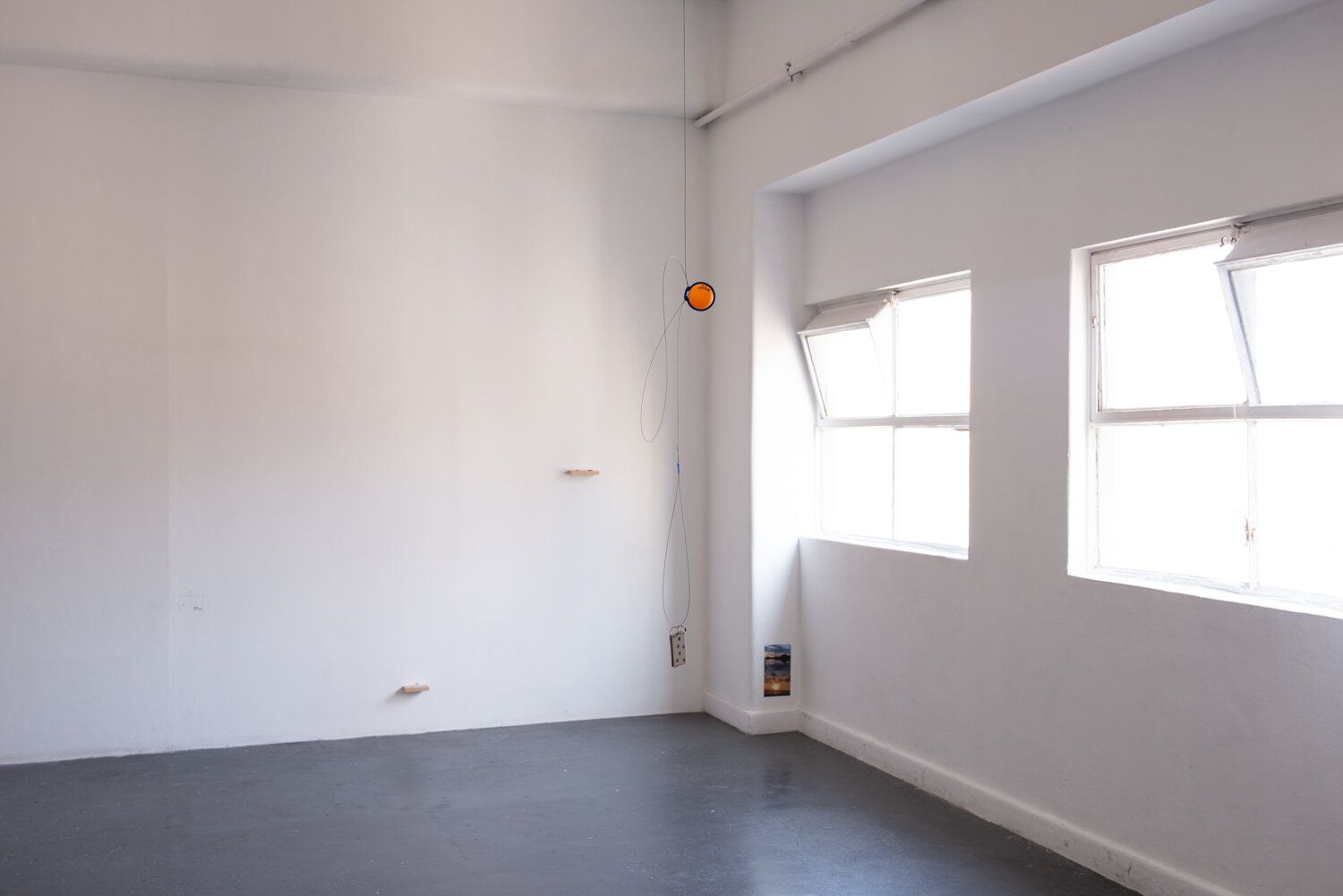 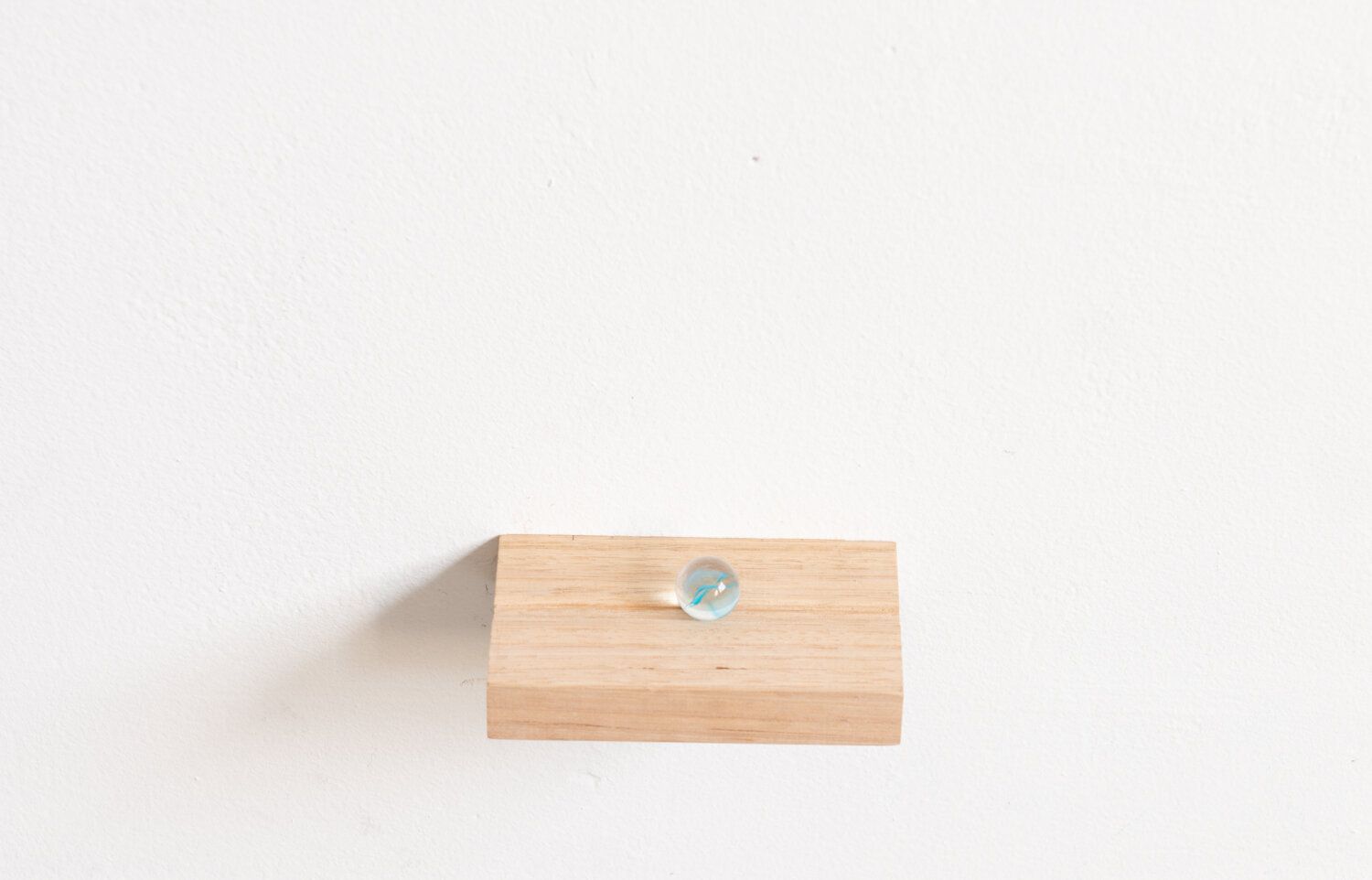 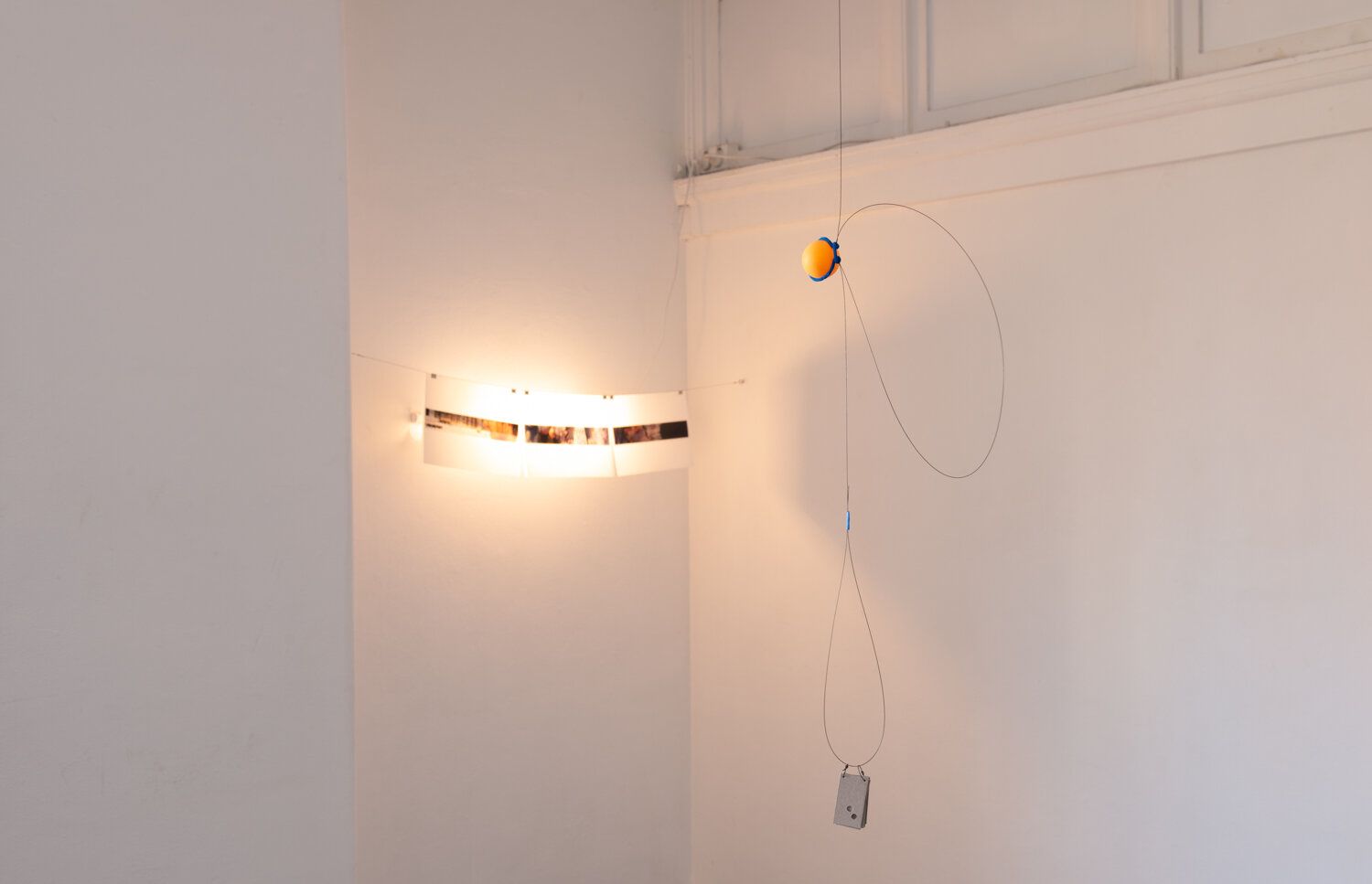 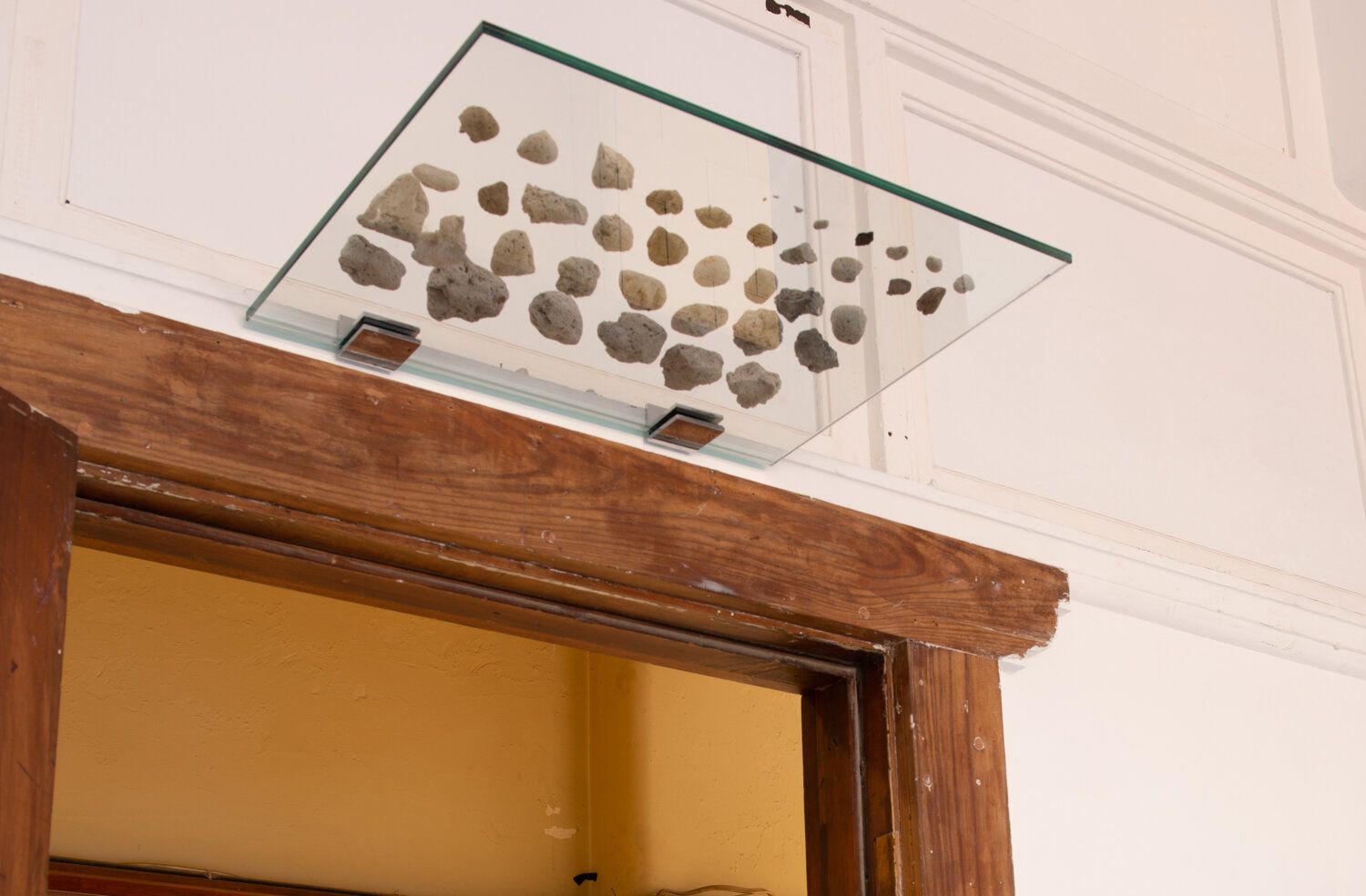