working conditions is a moving image created by French artist Juliette Pénélope Pépin, who after having studied Design at The Design Academy, Eindhoven, Netherlands, pursued a Master in Computational Science and then Fine Arts at Goldsmiths, University of London. Pépin’s practice crosses multiple mediums and she is currently studying mud masonry. In working conditions, she uses found footage from the internet, forming a montage of spatial and temporal forces at play in a complex system of ecologies; human and non-human. In some of these moving images, we observe the Notre-Dame burning, dogs being baptized, rock lime transformed to putty, an insects’ first steps, a city engulfed in wildfire smoke, and the glimmer of a necklace in the sunlight. Situated in the immediacy of a pandemic and the epoch of the Anthropocene, working conditions amplifies scales and speeds, reminding us of the roles we play in these ecological infrastructures.

A collaborative written work accompanies the film, montaging conversations and emails between the artist and curator into fragments of & \\ ^ By doing so, and through its graphic sensibilities, this written work complements, through language, the confluence of forces that contribute to these ecologies.

Juliette Pénélope Pépin is an artist, freelance writer and mud mason in training. She is also the editorial assistant of artist and scholar Sharon Kivland for Mabibliotheque and the co-creator of the micro-publishing house Bernard Georges.

Her creative practice is articulated around critical thinking and material research. Having been trained in design, computing science, fine art and currently eco-construction, her work oscillates between digital moving image, sculptural installations and participatory interventions in both public and private spaces. Focusing on topics such as protest, ecology as well as poetry and philosophy, Juliette’s artistic work is rather that of an ongoing materialised critical research than a fix form.

She recently exhibited an AI piece Loss=“binary_crossentropy” at Enclave Gallery London (Uk) in collaboration with artist Romain Biros; showed works at Oxford (Uk) during Oxford Art-Science Conference 2019; and at Z33 (Belgium), Luma Arles (France) and the Pera Museum (Istanbul) as part of the group show A school of schools curated by Jan Boelen. Lately she gave a workshop on the phenomenology of medical imagery at the Slade school of Fine Art (Uk) to medical students, and a lecture at Enclave Gallery London (Uk) on gynaecological technological images.

James Carey is an artist and lecturer in Interior Design, School of Architecture and Urban Design, RMIT University, and is an artistic director at BLINDSIDE Gallery in Naarm / Melbourne. James’ creative research practice is process-based, having inherent curiosities to notions of duration, labour, maintenance and value in contemporary cultures and societies.

Under a Different Sky

the place one lives., 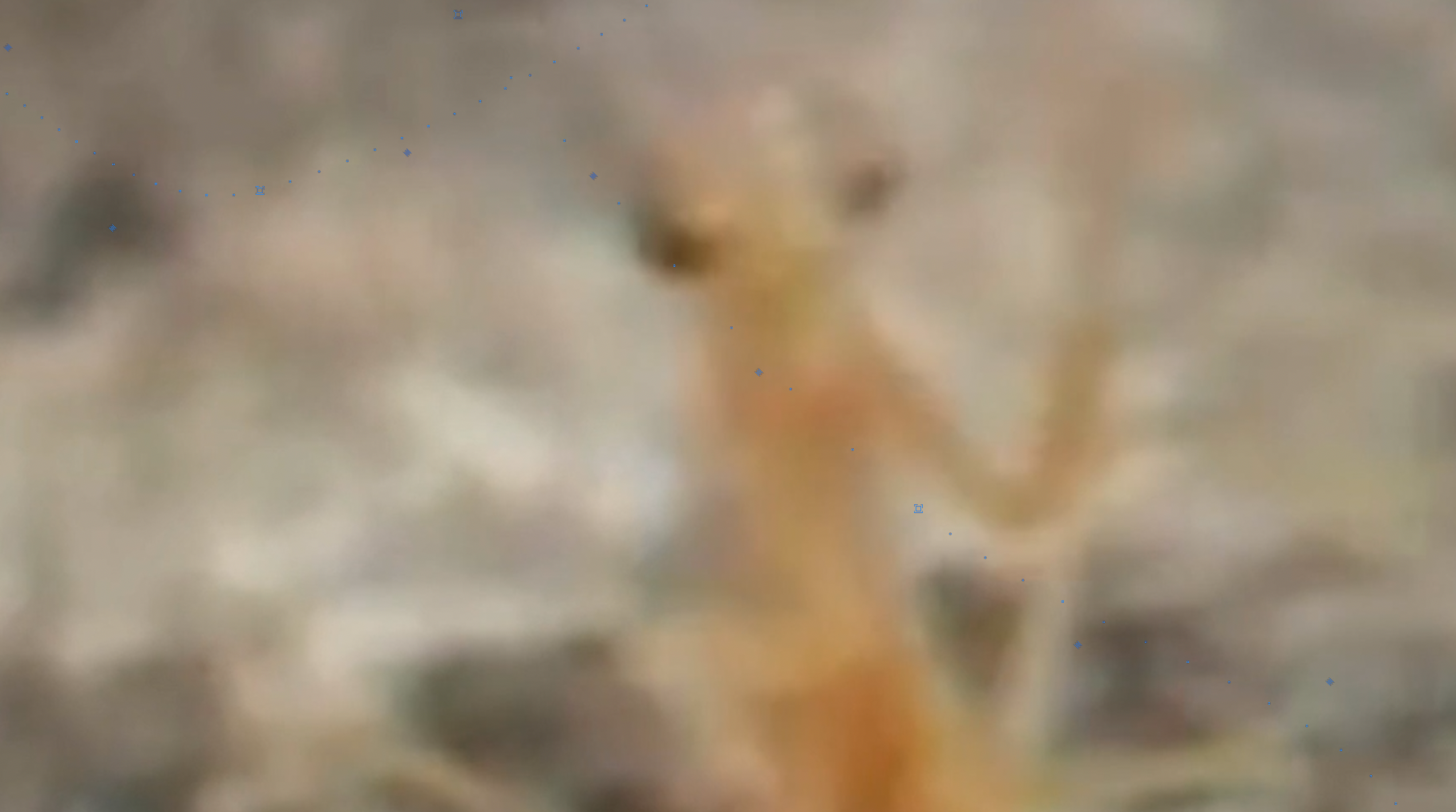 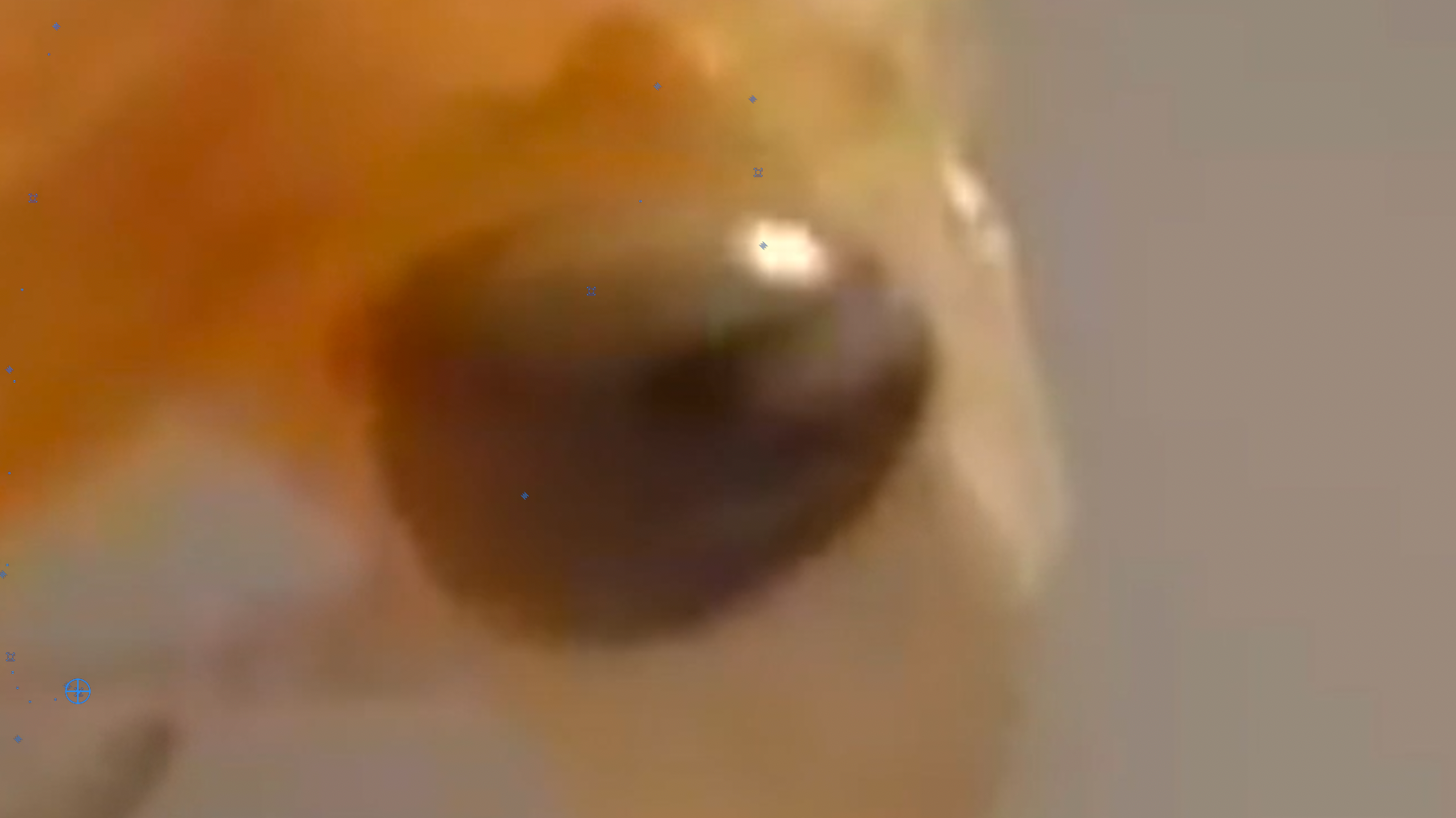 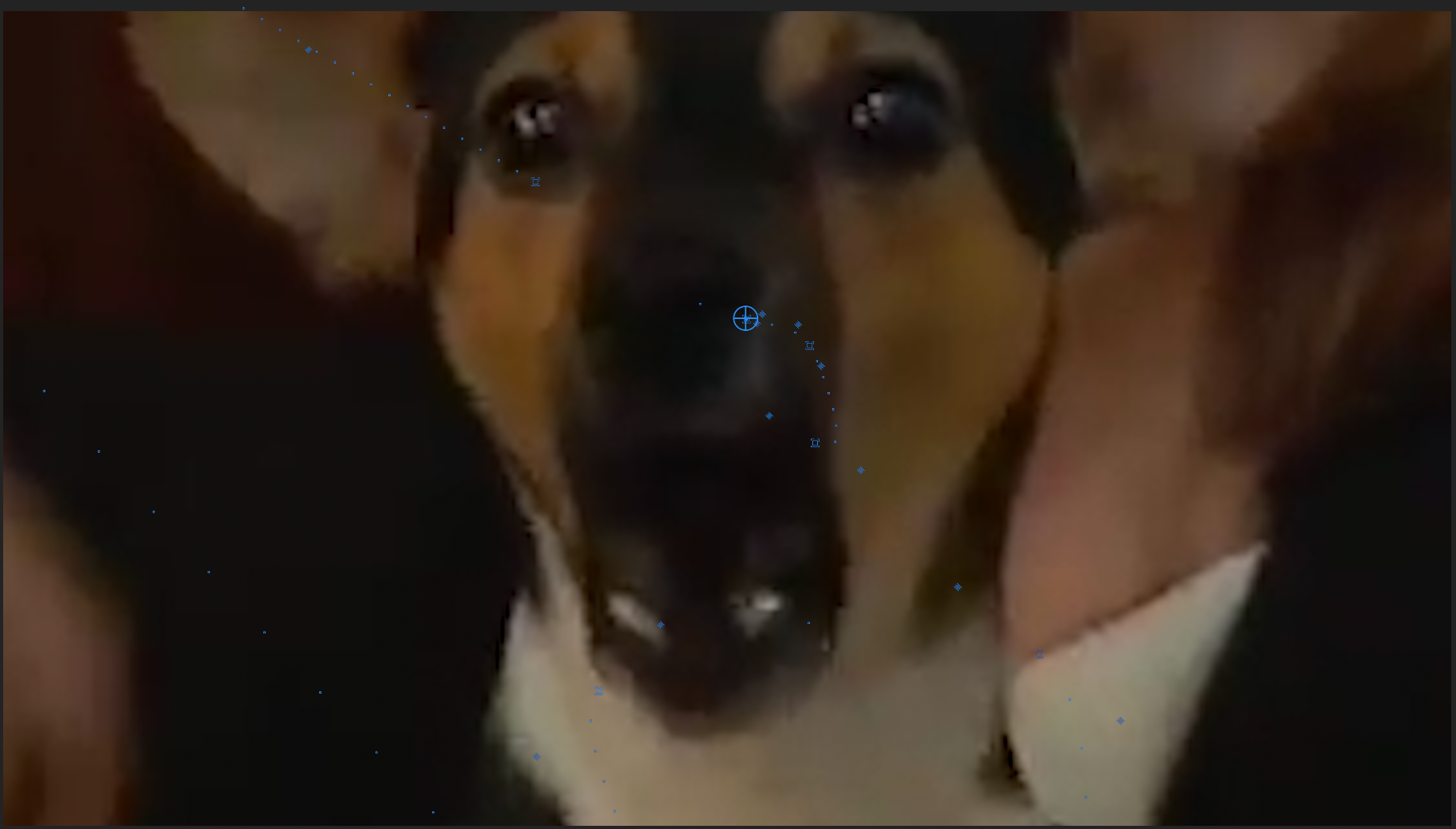 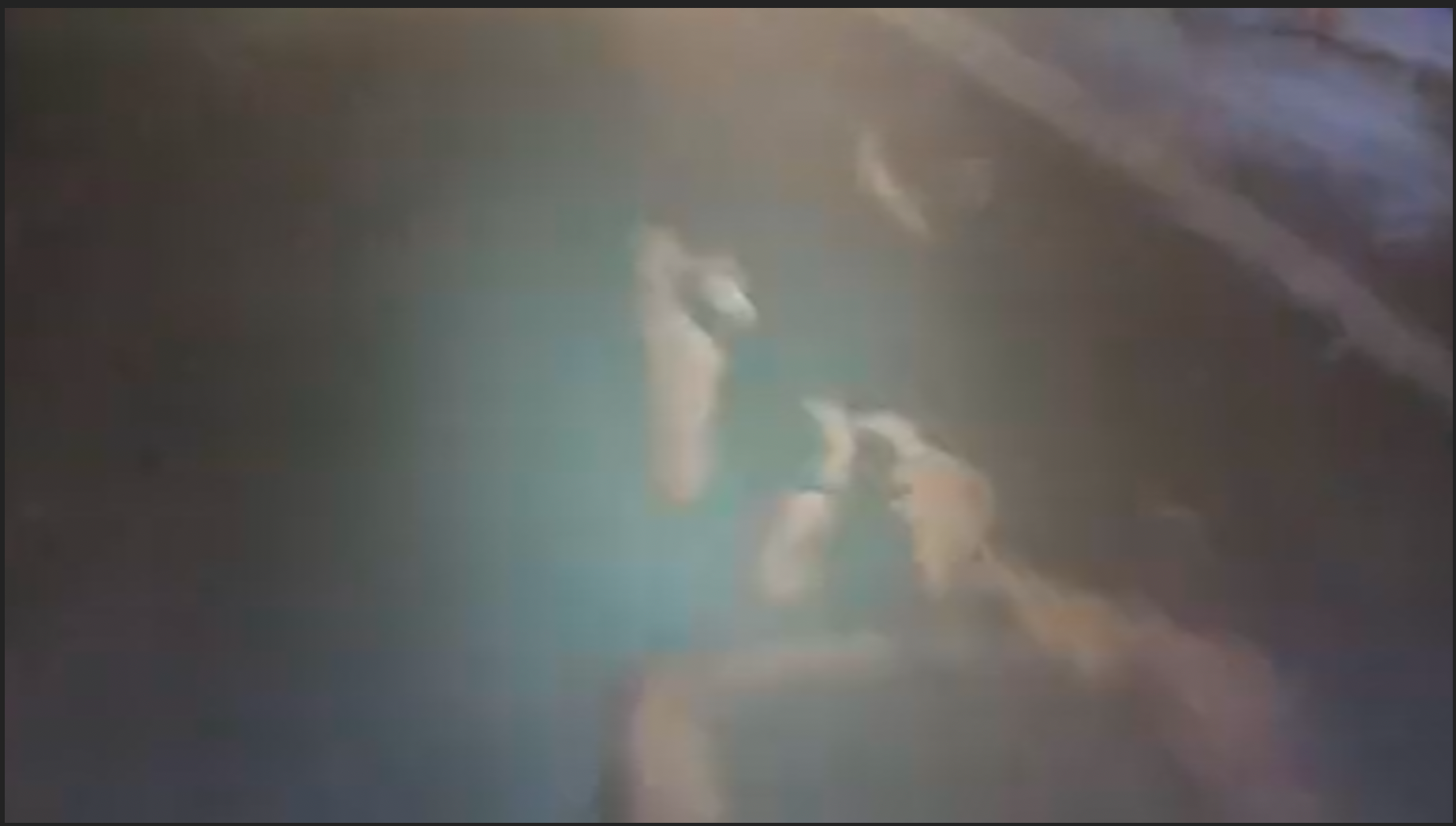 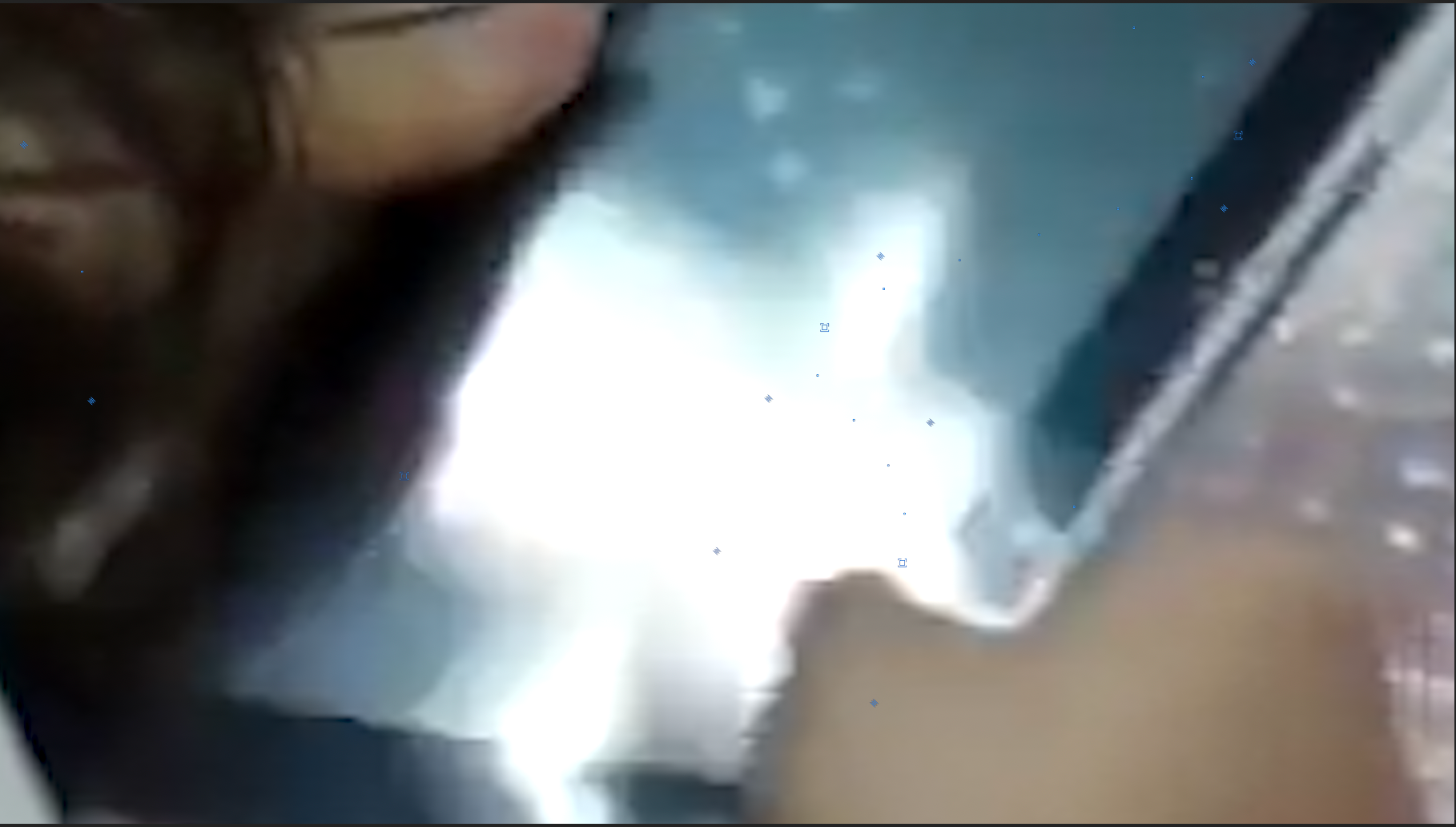